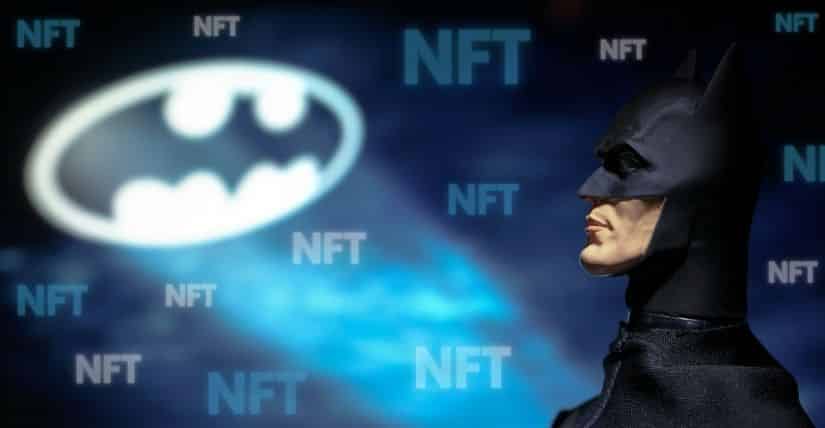 Palm NFT Studio rides high on successfully announcing a Series B funding round worth approximately $27 million. As per the announcement, it was led by the M12 venture fund and witnessed investments from Warner Bros, the parent company of DC Comics.

The studio has now partnered with DC Comics to release 200,000 Batman-themed NFTs on Ethereum. Their current collaboration is based on their previous partnership, where they came together for the DC FanDome streaming event last fall.

Batman-based NFTs are scheduled to be launched on April 26, 2022. Every NFT will be uniquely drawn from the character’s legacy spread through 83 years in the comic world.

Each NFT will depict a 3D rendition of Batman’s mask, featuring different combinations of shapes, colors, and sizes. The price, for now, has been fixed at $300.

DC Comics is offering benefits for the next two years. These will apply to those who are able to get their hands on the NFTs. Benefits include access to a private fan forum, access to fan events, a peek into the behind-the-scenes content, exclusive merchandise, and physical collectibles.

A slight edge will be given to those who had earlier claimed the free DC FanDome NFTs. According to Dan Heyman, the Chief Executive Officer of Palm NFT Studio, several hundred free NFTs were offered. Users who claim their free NFTs will be given early access to buy their favorite Batman-themed NFT on April 26, 2022.

NFTs have been minted on Palm as it offers faster transactions with efficient consumption of energy. The reason is that it is based on the Ethereum sidechain scaling solution.

Now that Palm NFT Studio is adding a new list of NFTs to its portfolio, the estimates of ETH price prediction have gone up to depict a greener future. Lower cost is also a factor that is adding to the increase in the value of ETH in the future.

DC Comics has designed a roadmap for the coming years ahead. The company quoted that it will look to expand features like metaverse integration and augmented reality experiences.

Ethereum scaling solution is gaining a reputation in the industry because of all the features that it brings to the table. Palm NFT Studio definitely stands out on the list, but other players include the likes of Fanatics’ Candy Digital and NFT start-up Nifty.

Nifty earned its name in the market after dropping 100,000 NFTs that were based on The Matrix Resurrections.

Is Investing in Cardano Profitable?