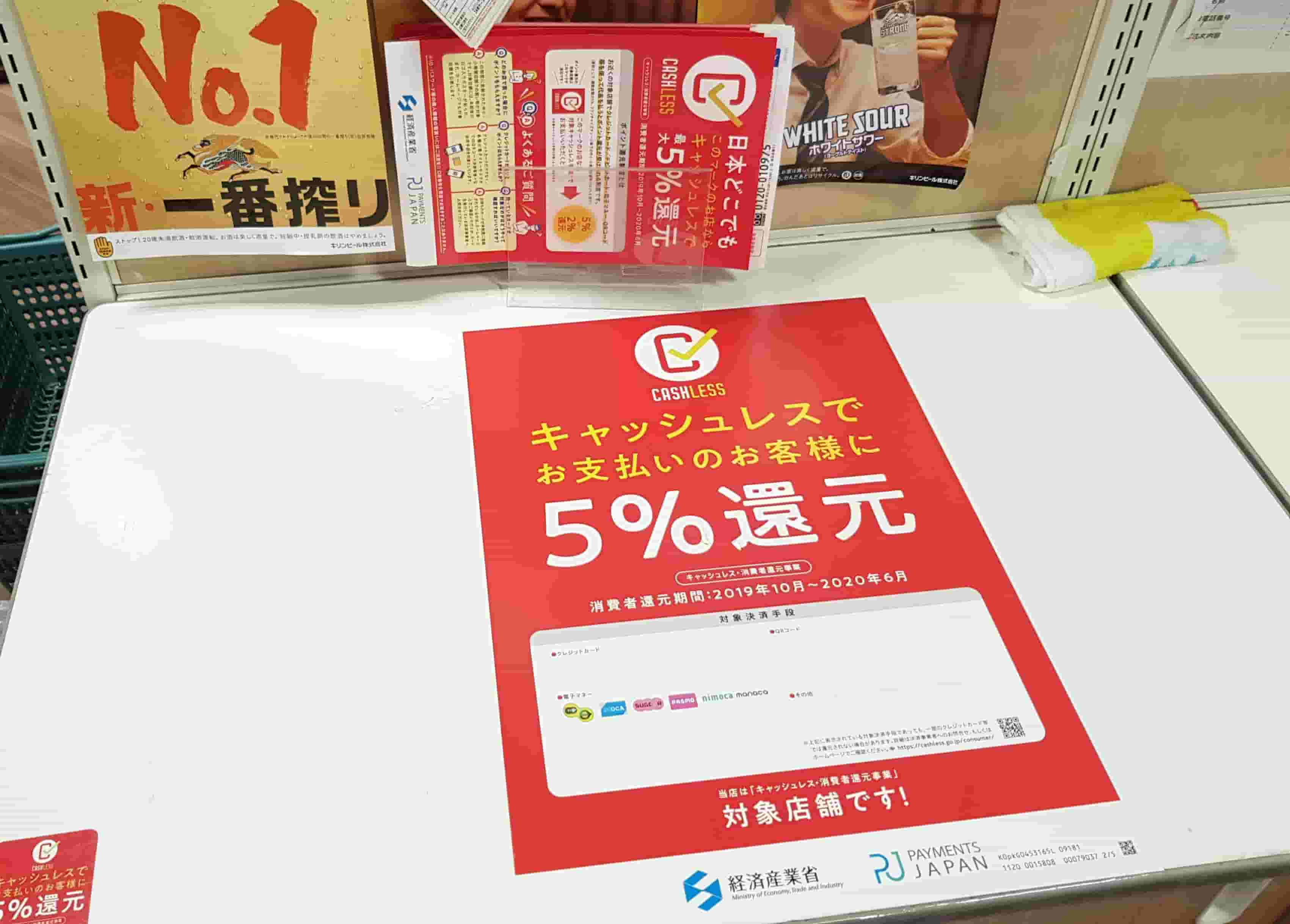 Due to the hike in the sales tax rate from 8% to 10%, the Japan government will reward cashless payments. The merchants will get the cashback of up to 5% on his purchases.

Japan is a country which depends more on cash than the digital currencies. But, now, the country has added some of the crypto exchange applications to change the old culture of cash. Now, the government is providing tax discounts to the consumers that are making payments in a cashless mode and receives 5% of cashback on their payments.

The main aim of the Japanese policymakers is to increase the ratio of the cashless payment from 18% to 40% by 2027. This reward system is to encounter adverse economic effects.

According to the Mainichi Shimbun survey, tourism in Japan has rapidly increased, and this system is introduced because of the use of many foreign debit and credit cards. Japan is introducing new financial technologies and will bring the fourth industrial revolution. In 2017, the METI (Ministry of Economy, Trade, and Industry) launched its Cashless Vision to improve the tax collection, labor shortages, and population decline.

Now, a consumer will get refunds in half a million selected stores by using any of the 40 approved electronic money payment systems. It will also indulge the consumers in Bitcoin gambling. METI has achieved its goal of raising cashless settlement to the highest level in the future world.

Merchants in Japan are getting promotional packages for raising concerns with some of the taxpayers. Now, the people of Japan will also adopt the cryptocurrency and support cashless and mobile payments.

Volkswagen Partners With Aeris and Develops a New Venture, Ventic