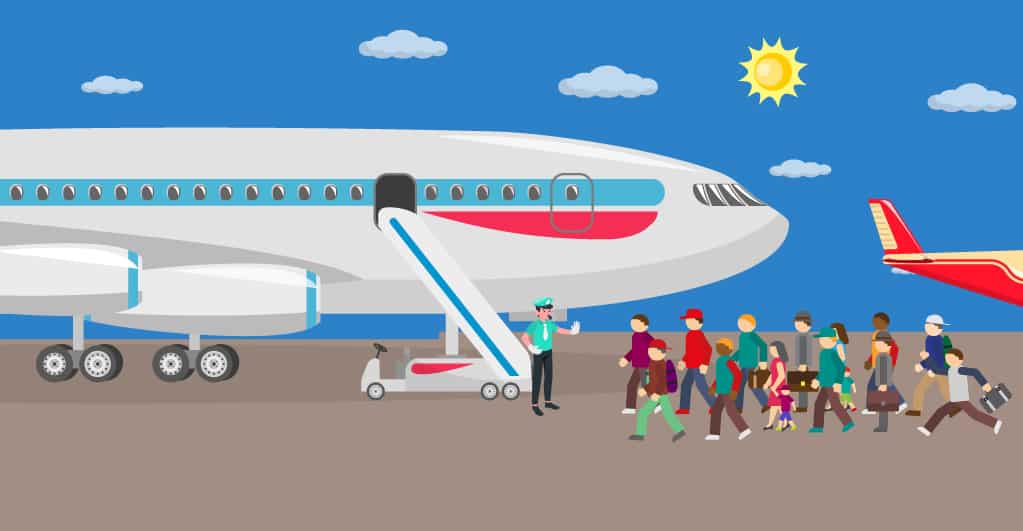 The new coronavirus has already caused shockwaves all across the globe. The virus has reportedly claimed more than 300 lives. A large number of countries have taken preventive measures to prevent the spread of the lethal disease any further. These steps include mainly shutting the flights from China and issuing travel restrictions. Countries like the US, Israel, and India, among others, have imposed strict restrictions on air travel.

The travel restriction and temporary closure of business centers may cause severe effects that may harm the global economy.

When you stop planes and ships, trains and motor vehicles from moving, it starts to shut down the economy — and that can have a cascading effect throughout society.

A large number of airlines have issued a statement that they would either suspend or reduce flights to or from China.

And, it is just not the airlines that have made the announcement of cutting back on flights. Earlier, Apple Inc. also issued a statement saying that it will temporarily shut all its offices along with 42 stores in mainland China. Amazon, Microsoft, and Google have already announced plans to shut offices in China temporarily.  Meanwhile, Starbucks and McDonald’s too closed some of its chains in China.

Eric Toner said that Apple’s decision would not only harm Apple itself but the Chinese economy as well. He also claimed that the decision by airlines to cut operations is aimed at protecting their employees.

World Health Organization Secretary-General Tedros Adhanom Ghebreyesus said that the ongoing travel ban might cause more damage than good by preventing information sharing and medical supply chains. In the longer run, these decisions may pose grave ramifications for the economies.

Volkswagen Partners With Aeris and Develops a New Venture, Ventic