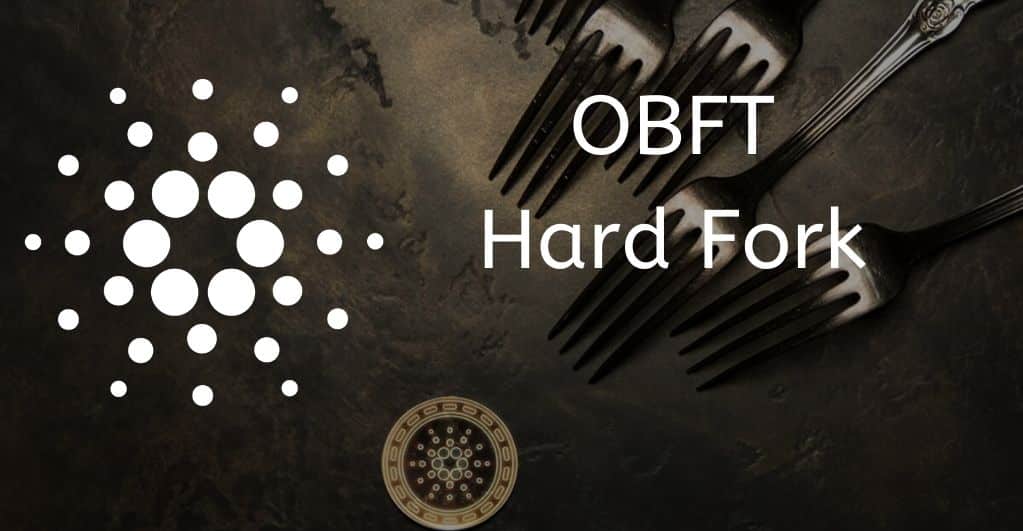 As per the Cardano foundations plan, it was speculated that there would be an important update related to the launch of the Shelly era, which is a planned period of growth and development for the network. According to Cardano, after complete testing over their testnet, they are now preparing to switch mainnet from the original consensus protocol Oroboros Classic (Byron Era) to an updated version, Ouroboros BFT.

Ouroboros BFT (Byzantine Fault Tolerance) is a BFT algorithm that belongs to the Ouroboros family, which also comprises of Ouroboros Classic, the protocol currently running on the Cardano mainnet. As per the Cardano foundation’s future plans, Ouroboros Praos will be later executed when they have fully moved to the decentralized Shelley era.

The users of the Daedalus crypto wallet should keep a check if they are using the updated version 0.15.1 to make sure if their wallet supports OBFT hard fork and to further check on optimal performance.

Until Ouroboros Praos is posted, OBFT will be maintained to support Shelley’s features on the mainnet.

The Shelley transition is designed to attain smoother and low-risk transitions without service interruptions. Making the most of it, the Shelley era will help the firm to optimize decentralization at a very early stage of getting implemented.

The Cardano community will be able to make progress from a federated network at the time of the Byron era as the Shelley era will progress to shift on more and more nodes, which will make Cardano more decentralized and experience greater security.