Broadcom In Advance Talk To Buy Symantec For Worth $15 Billion; Close To Make Deal In Days To Come 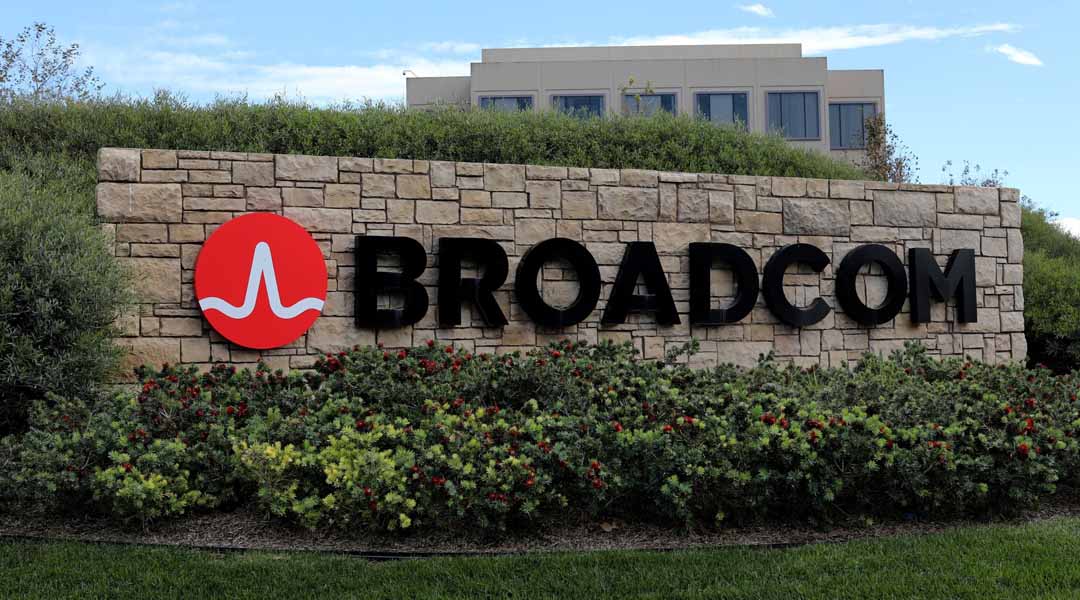 Broadcom Inc., a chipmaker firm, is making another big achievement by purchasing a California based software company Symantec. The acquisition is not complete yet, but Broadcom is very close to make a deal with Symantec. The news of the acquisition might be announced soon.

Broadcom will buy Symantec by paying more than $15 billion, people informed about the financial discussion.

The deal might be revealed by Wednesday, 3rd July. However, those who spoke on the matter mentioned that the final agreement has not yet sealed and revealing about the deal could be postponed and can happen only after US public holiday, 4th July.

People stated that the Broadcom firm could reach an agreement to purchase Symantec within few weeks. The development news is still a secret due to which people did not reveal their identity. They have not finalized a deal but are in advance talks.

In 2019, Broadcom Inc. was planning to buy Qualcomm but was banned from doing so by the US president Trump, and so the firm took another step by focusing its aim on purchasing Software Company.

Following the purchasing news, shares of Symantec soar by 22 percent and on Tuesday shares closed at $22.10, valued the company at $13.7 billion.  On the other side, Broadcom shares were down by 4 percent, closed at $295.33. The chipmaker firm was valued at $188 billion on Tuesday.

In 2018, Broadcom CEO Hock Tan made a deal with CA Technologies and purchased it for $18.9 billion. Hock Tan has acquired several firms, and by using the unique strategy, he has made the firm to reach at the top position in the chip industry.  Broadcom also achieved the prestige as the most progressive operator.

This is the second biggest deal in the software industry of Broadcom after acquiring CA Technologies.

One of the largest makers of cybersecurity software is Symantec. The firm offer services and products to over 350,000 institutions, and around 50 million users use the software, annual report mentions.

The software company is experiencing huge challenges and also faced various difficulties like tough competition, the sudden resignation of CEO, lack of consumer interest in its antivirus software and also a financial inquiry. However, the company shares have increased by 17 percent in 2019.

Broadcom is not the first chipmaker company to enter into security software firm, earlier in 2011, another leading chip manufacturer Intel Corp. purchased McAfee- an antivirus software firm for $7.7 billion.

Following the direction of Tan, Broadcom uses a different technique for a software firm. Tan mentioned he purchases ‘franchises group’ or ‘businesses’ of companies that have steady market positions via technology leadership. Tan later invest in these businesses to support that leadership, run them as a unique part of Broadcom and not merger the purchased products.