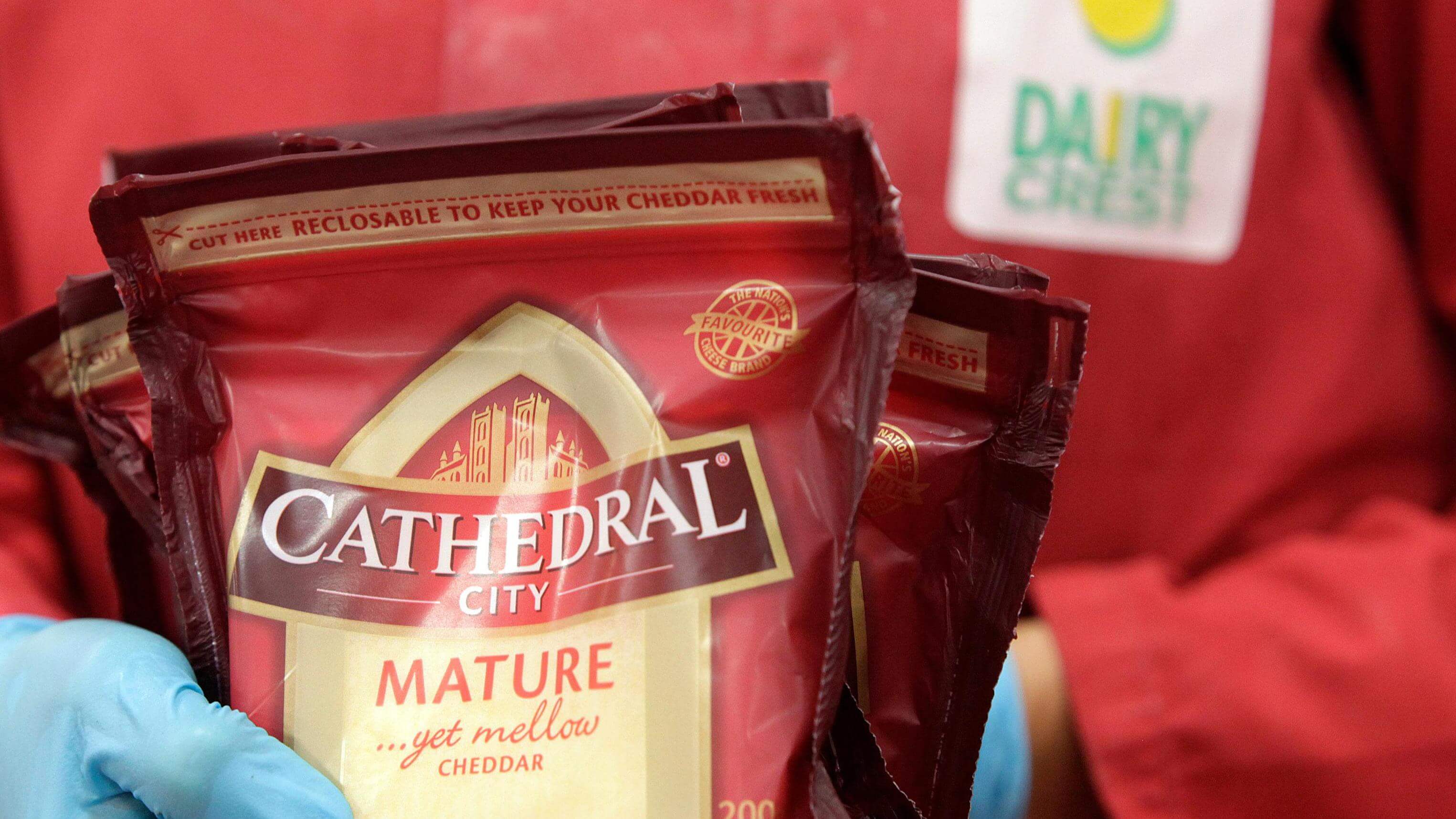 Leading dairy products company of Britain, Dairy Crest has announced that it has agreed to a near £1 billion takeover by Canadian giant Saputo. The announcement came on Friday as the makers the famous Cathedral City cheddar recommended shareholders to accept an offer from Saputo, which valued the company at £975 million.

One of the largest dairy processors in the world, Saputo will be paying 620p per share. This will be the Canadian giant’s first deal in Europe, and it claimed that Dairy Crest was an attractive platform for the company’s growth in the United Kingdom.

Saputo has aggressively expanded its business through acquisitions. It bought Australian company Murray Goulburn Co-operative for $490 million (£380 million) in 2017 and became the company’s biggest milk producer. Saputo has also been expanding and exploring the Chinese market for growth prospects. In an official statement, Saputo said there would be a limited rationalization of employee roles at Dairy Crest, primarily related to no longer required to report as a UK listed company.

It further added that there is no intention to make any material changes in the functioning of the company and that it has no plans to amend or replace with dairy farmer suppliers in Devon and Cornwall. Saputo is one of the world’s top 10 dairy production companies and has executed 30 acquisition since 1997. Since it did not have any operations in the United Kingdom, acquiring Dairy Crest is an excellent opportunity for the company to explore the British market.

The company is headquartered in Montreal and is listed on the Toronto Stock Exchange. However, the Saputo family holds more than 30% of its shares even today. The company’s offer to Dairy Crest depicts a premium of only 12% over Thursday’s closing price of 555p, but the 620p per share includes a 33.8% premium over the average price of a share in the last 90 days.

Dairy Crest employees over 1,100 people in seven locations with headquarters in Esher. The existing management team will continue to run the company and all of its 1,100 employees will by and large remain unaffected. However, the worker’s union stated that it would be seeking an urgent meeting with the new owners regarding assurances over job security.

Share prices of Dairy Crest soar by 12% in late morning trading on Friday, though the prices had been rising steadily during the week. Stephen Alexander, chairman of Dairy Crest, said that the acquisition would enable Dairy crust to reap benefits of Saputo’s global expertise and strong financial position, which would help the company to accelerate and achieve its growth ambition. He further added that both the businesses share similar values and the board is confident that the takeover by Saputo will further grow the Dairy Crest business and deliver positive results for stakeholders.

Chairman and CEO of the Canadian Dairy company, Lino Saputo Jr stated that under Saputo’s ownership dairy trust will be able to accelerate its long term growth projections and realize its business development potential. He further added that the takeover would prove to be beneficial for British company employees and stakeholders.

Under Saputo Dairy Crest will continue production of its products like Cathedral City Cheese, Davidstow Cheese and Country Life Butter, among others, from its existing United Kingdom facilities, also the intended management of its UK operations to remain in Surrey.

In the midst of high-level trade talks, China says – the U.S should respect its right to development to become successful