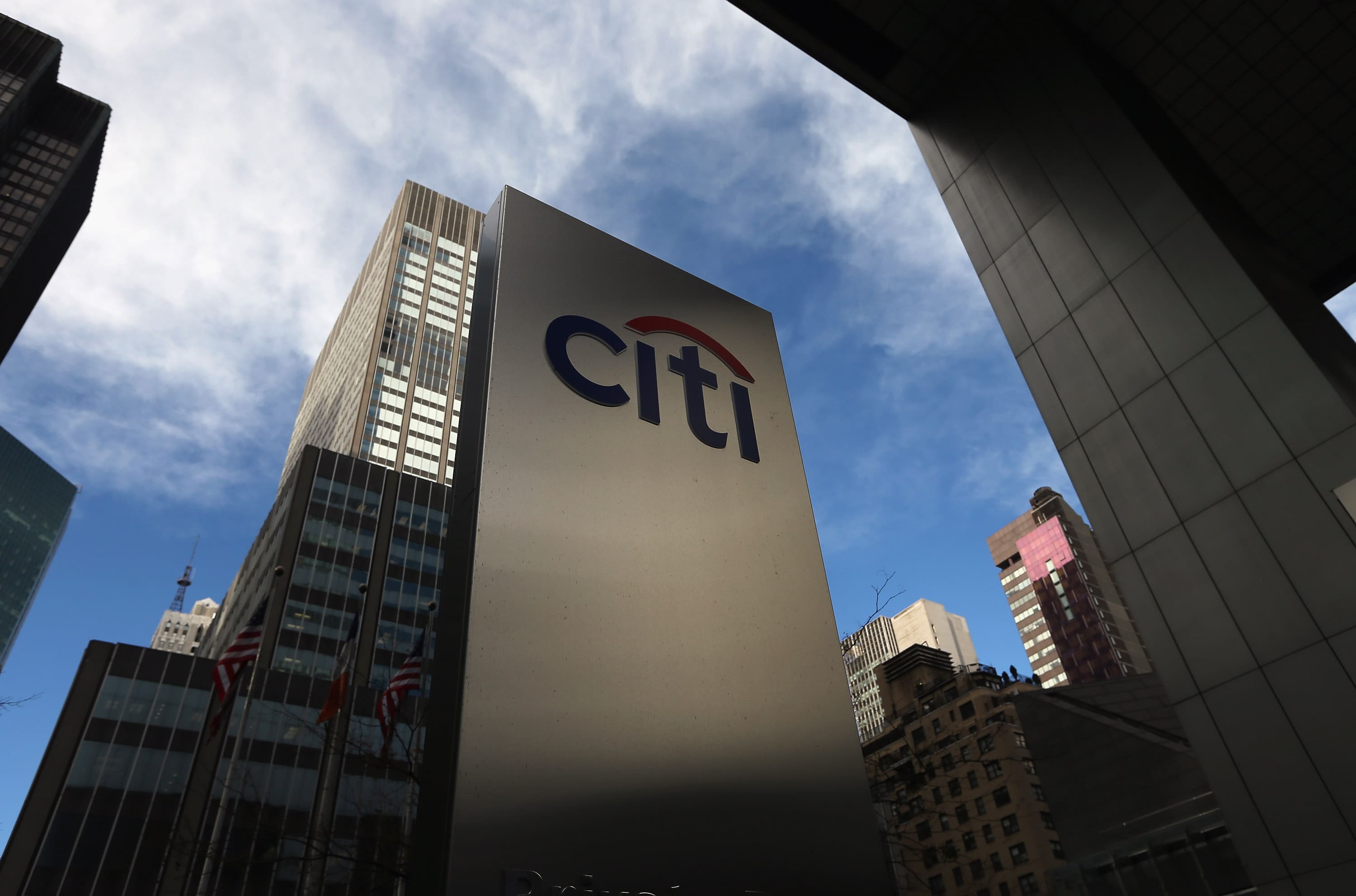 A leading United States banking regulator has decided against fining Citigroup for discriminatory lending practices against mortgage borrowers from minority communities. People close to the developments told Reuters, the regulator has dropped the possibility of a fine.

This is a decision that is going to be scrutinized quite closely by lawmakers, minority groups and banking stakeholders alike. They will be watching whether the Office of the Comptroller of the Currency (OCC), which is in charge of the investigation, is going to adhere to the provisions of fair lending rules. Joseph Otting, who was appointed to head the OCC by current US President Donald Trump, had let it slip that he was going to be friendly to the banking industry.

It was reported in October last year that Citi was not offering the regular mortgage discounts to minority customers and that the OCC was mulling sanctions against the bank for this particular lapse. Following the exposure in October 2018, Citi had denied that they had discriminated against minority customers and added that it was in the process of reimbursing customers who had not been offered the discounts above.

The issue relates to Citi’s relationship pricing program, which allows mortgage borrowers to get loans at preferential rates, provided they already have a large enough deposit at the bank. However, according to Reuters, sources familiar with the matter stated that some minority mortgage borrowers, who had actually qualified for the program, were not awarded the discount. This error first came to light in 2014 to the bank. Citi stated that the lapse was inadvertent and that the bank had taken measures to ensure that it did not happen again. The entire issue was reviewed by staff at the OCC and according to their findings; the errors followed a certain pattern. The ‘errors’ were heavily skewed on race lines, and at the time the OCC had recommended public sanctions against America’s third-biggest lender.

However, as of 2019, it seems the whole thing is going to be dropped, and Citi are not only going to pay a fine, they are not going to get publicly sanctioned either. Last October City had revealed that no more than 4% of the mortgages under the special program were affected by that particular error. CEO of non-profit Civil Rights Corps, Eric Halperin stated, “There is no deterrence for banks when abuses are kept secret. Regulators should bring bad behavior to light.”