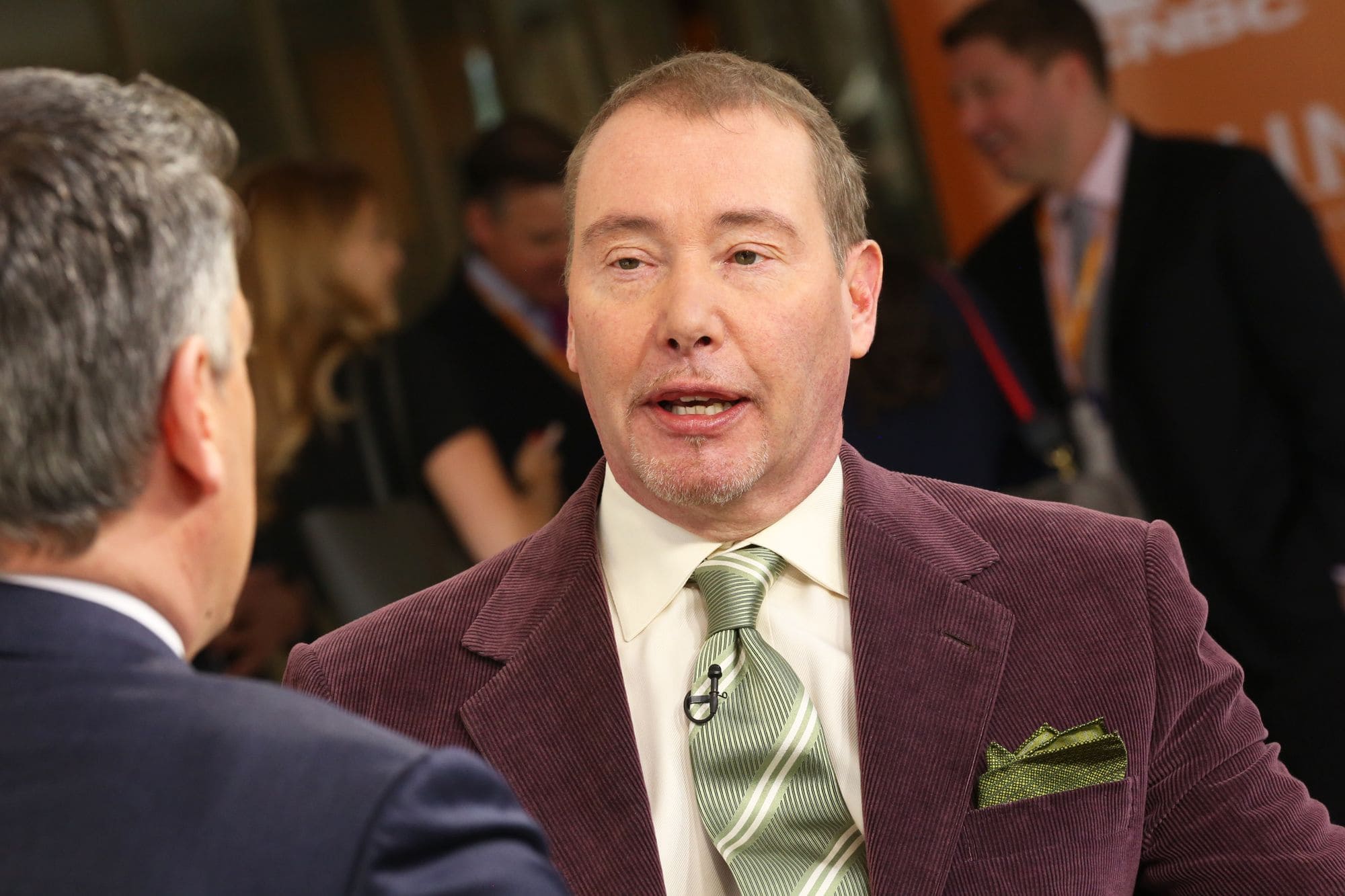 According to the recent Conference Board’s Consumer Confidence Index, it is said that Drooping consumer sentiment is pointing the way towards a substantial economic slowdown, in particular, the gap that exists between current sentiment and future expectations is blown out much broader.

While the trust in the broader confidence index remains strong, which is falling just slightly every month, the Expectations Index seems to have tumbled from 97.7 to 87.3 from December. Since the beginning of October, the expectations reading has gone down quickly by 24 percent. Conversely, the Present Situation Index is present at 169.6 which is a nudge lower from December’s reading. These wide gaps have presaged sharp declines in the economic activity as told by several people who are regular observers of the market, including the so-called Bond King, DoubleLine Capital’s Jeffrey Gundlach.

In a recent tweet by Jeffrey Gundlach, he wrote, “The most recessionary signal at present is future consumer expectations relative to current conditions. It’s one of the worst readings ever.”

The difference between the two readings that has been performed has only been wider three times ever in the survey’s history which goes back to 1967. Bespoke Investment Group provided these statistics. These came in January through March of 2001, and the final month marked the beginning of a recession.

Furthermore, Paul Hickey of Bespoke’s wrote that, when the difference in the gap between the Present Situation and Expectations indexes has exceeded 50, which is currently residing at 82.3, recessions weren’t far behind.

The partial government shutdown which just ended this week was the longest observed ever in the history and had likely dented sentiment. In a statement, Lynn Franco, the senior director of economic indicators at The Conference Board said “Shock events such as government shutdowns tend to have sharp, but temporary, impacts on consumer confidence. Thus, it appears that this month’s decline is more the result of a temporary shock than a precursor to a significant slowdown in the coming months.”

Hickey also made it clear to investors that it would be very wise of them closely watch what appears to be a fragile economy since such disparities present in the present and future sentiment could potentially be the last indicator for growth.

“The stock market decline in December followed by the government shutdown undoubtedly had a negative impact on consumer sentiment in January, so the big gap in sentiment towards the present and future doesn’t guarantee that the US economy is on the cusp of a recession, but it does serve as a reminder that the economy is a lot slower now than it was a year ago,” he told in a speech. “Therefore, the cushion to absorb any further weakness has worn thinner.”