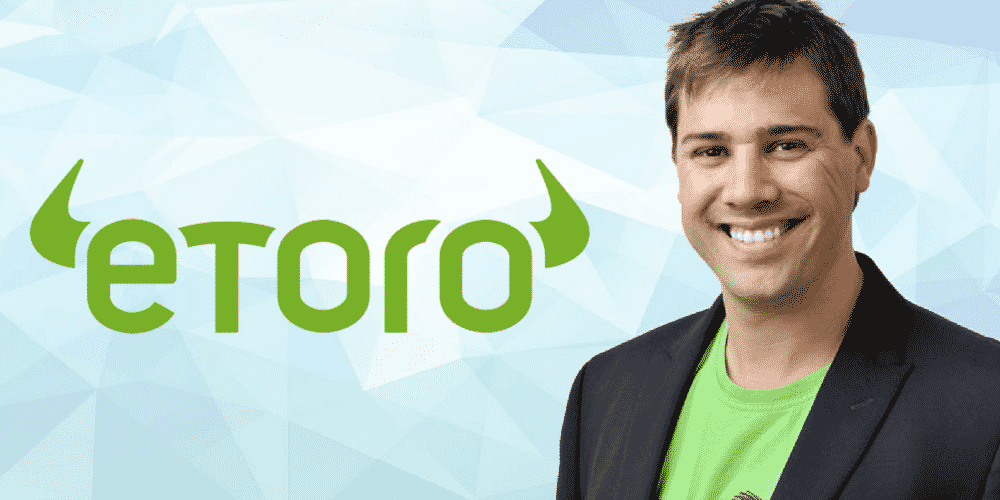 Highly acclaimed financial leader, Yoni Assia, currently serving as the CEO of eToro group, was recently present as a guest on Charlie Shrem’s podcast, Untold Stories. During the interaction, Yoni shared his views on the importance of financial sovereignty and distribution of wealth and resources amongst the masses.

According to Yoni, inequality of income is one of the most consequential problems enveloping the world in its clutches. The stats reveal that about 2 billion people in the world fall into the category of the unbanked population, and this in itself shows the enormity of the critical situation. Yoni stated that it is vital for the financial arena to come up with a system that is transparent and accessible for one and all. He added that by making the transactions public, we could employ a system that is more efficient and freer from illicit activities.

He also highlighted the case of “TheGoodDollar,” wherein efforts are being put into the research to create an equality-focused ecosystem. Such a solution is being worked out which is likely to get away with the interest rate and inflation issues by bringing in one single identity that can mine one good dollar per day thereby ensuring equality.

“There’s a billion people, each of them can claim one good dollar a day, how does that look from an inflation point of view? Eventually, it actually gets to 10% or less yearly inflation. So, the only thing you did is instead of managing inflation the way it is today and managing it through interest rates. So if you replace interest rate and inflation with a mechanism that basically gives one good dollar a day for everyone, you’re creating something that actually creates equality.”

He further added that,

“Very wealthy individuals already understand that they have a responsibility to give back. Money is changing form. Governments and regulators currently have the monopoly of printing money. And that’s the monopoly that you generally you don’t give away so easily.”

While talking about the stringent rules and regulations imposed by the governments, regulators, banks, and tech giants all around the world on the crypto domain, he warned that the crypto-space should lay proper consideration towards the regulatory measures as they are being used as a weapon by the regulators to slow down crypto adoption. He added that the governments and tech companies are likely to evolve as the winners of the clash, which is surfacing between cash and crypto.

“There’s a very big blockchain community in Israel, a lot of crypto-companies in Israel. But consumers are stuck because banks simply do not enable anyone to transfer or receive dollars from crypto companies overseas.”