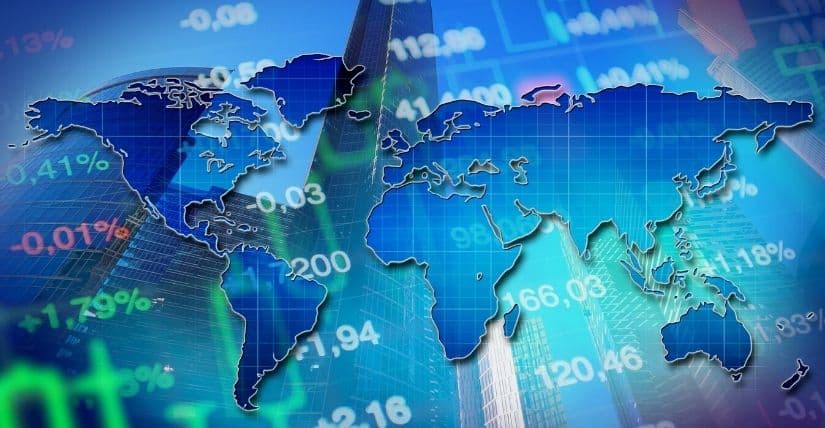 The entire world is facing a price surge in basic consumer goods. Many manufacturers are struggling with supply chain shortages as Covid-19 restrictions are gradually being relaxed worldwide. Firms are finding it difficult to find things like manpower and fuel to run factories.

One of the biggest chicken-producing firms in Britain has stated they expect the inflation in food prices to reach the double digits very soon. The 2020 phase of low food prices is waning fast as the economy tries to cope with the struggles of post-pandemic recovery.

Ranjit Singh Boparan, the owner of the 2 Sisters Group, further explained that people in Britain could no longer buy a 3-pound chicken to feed a family of four at just $4. Shortage in the supply of all kinds of workers like butchers and truckers has affected business. The Brexit crisis and the Covi-19 crisis following soon after have also destabilized the British economy.

IKEA, the world’s largest furniture brand, is busy trying to acquire more containers and ships to manage the disruptions which are expected to crop up in all supply chains over the next few months.

John Abrahamsson, the Chief Executive of Inter IKEA, believes that this crisis in supply chains could very well extend into 2022. He feels that the biggest problem for IKEA during this period will be figuring out a way to get adequate supplies to China, where almost one-fourth of all IKEA products are manufactured.

IKEA stores in North America and Europe have been hit hard by supply shortages already.

US President Joe Biden is also aware of the looming crisis and has asked the private sector to ease any blockages that may disrupt the holiday economy this winter.

President Biden has already announced that the Port of Los Angeles and the Port of Long Beach will work around the clock over the next few weeks to unload supply containers from different ships.

Even Japan, which has not had a major increase in prices and wages for the last few decades, is witnessing a price surge for basic commodities like beef bowls and coffee.

Spain, Ireland, and Sweden are also witnessing price inflation, but the European Central Bank believes that this inflation is very temporary. It also predicted there would not be a commensurate rise in wages anytime soon.

Power supply deficits are also plaguing many countries. In North China, coal prices have reached a record high. Coal India, the world’s largest coal mining firm, has also stopped all non-power supplies as India is now in the throes of its worst power supply crisis. High inflation in power supply prices and power supply deficits related shutdowns are expected to disrupt industrial operations over the next few weeks.

A global shortage of semi-conductor chips is being felt in many countries, and the automobile industry is being heavily affected.

Experts believe that the impact of this crisis will continue till the end of this year at least, and strong measures will be necessary to tide over the crisis period.