All You Need to Know About Dogecoin 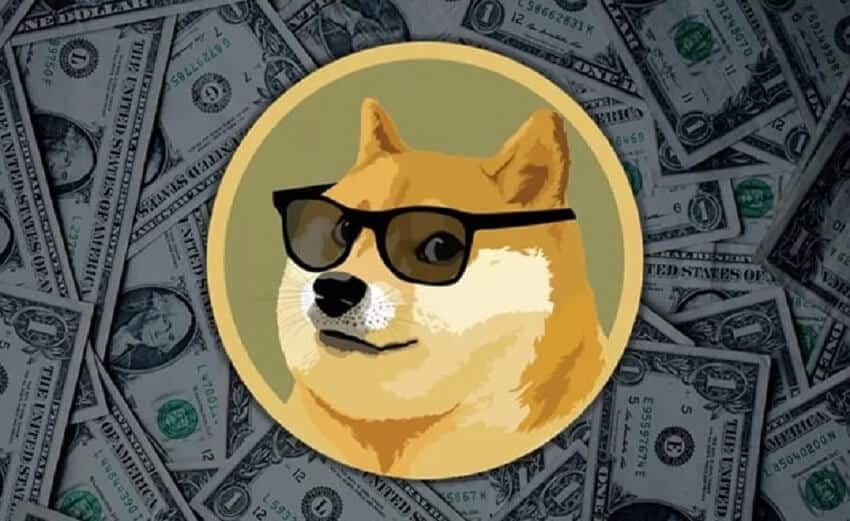 When Dogecoin was created, it started as a joke, and later it gained momentum; by the end of 2017, it was participating in the cryptocurrency bubble, which increased the value of several coins notably. Following the cryptocurrency bubble burst in 2018, this coin lost its value, but it still has supporters who trade it regularly and it is used as a tip on Twitter.

Where is Dogecoin Used?

Primarily, Dogecoin was used as a tip on Reddit or Twitter, as a reward for sharing or creating quality content. Users get tipped if they participate in a community that uses digital currencies, or they can get Dogecoin for free from a website called Dogecoin Faucet. You can use the Dogecoin Faucet to start interacting with Dogecoin communities. 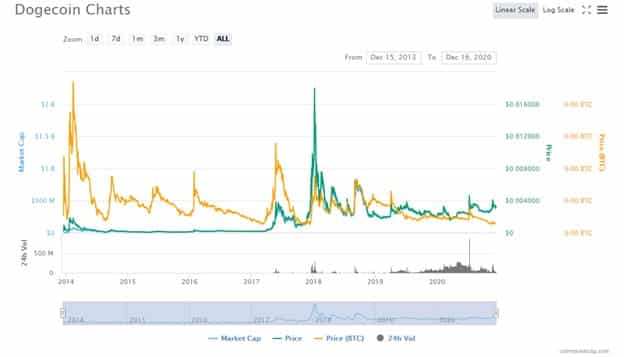 Has Dogecoin Been Affected by COVID-19?

Dogecoin’s value is susceptible to price fluctuation in the market, and the pandemic has brought several changes in Dogecoin’s price too. Since the cryptocurrency market is prone to volatility, the market capitalization of Dogecoin has gone too low. However, this situation prevails with almost all the cryptocurrencies that are affected by covid. But, some predictors expect that the dogecoin might register a bull run shortly, so explore DOGE price prediction before deciding to invest.

To conclude, Dogecoin is an open-source cryptocurrency, and just like other cryptocurrencies, it is highly volatile and affected by market fluctuations. In particular, Dogecoin had experienced price changes that are fluctuating at the moment. However, there is a little upward movement in the future, where the price of other cryptocurrencies is still rocky. Entrepreneur Elon Musk’s cryptic tweet to his million followers, “One word: Doge.” got the coin’s value to spike to $0.0047.

Learning the Safety and Security of Bitcoin Casinos