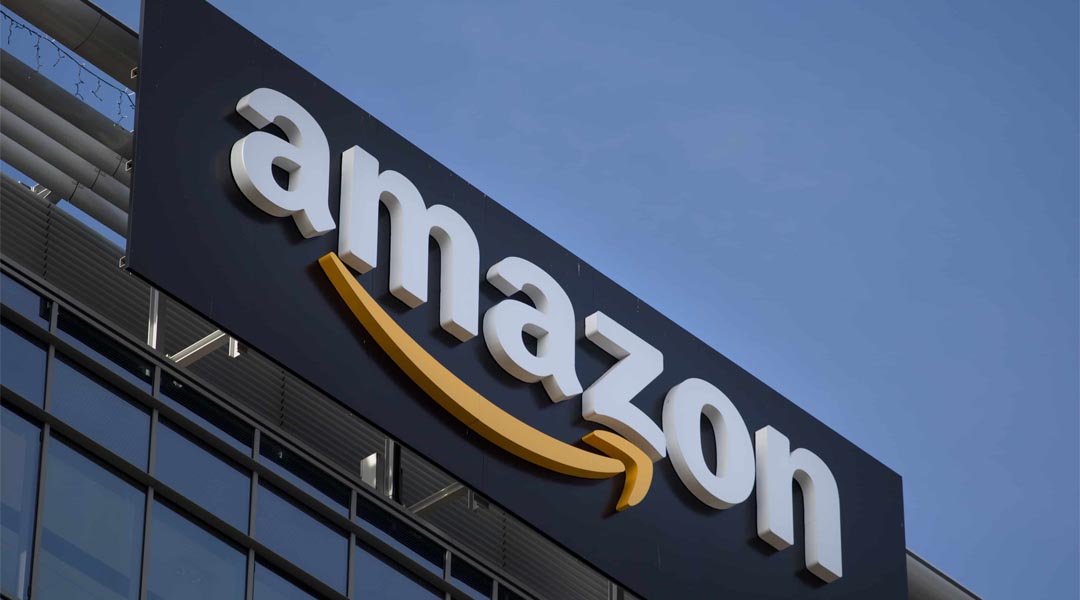 E-commerce giant Amazon beat the first-quarter estimates and reported a growth in revenue of $59.7 billion against the estimated $59.65 billion. The first quarter revenue from its seller services climbed by 20% to make $11.1 billion in revenue, the ads sales increased by 34% to $2.7 billion. The AWS which is a cloud computing offering which sells storage and other computing services to companies saw a 59% growth and earned $2.2 billion.

The company said that the Q2 income will be less than the estimates as it said that a higher than expected spending is in offer. While reporting the earnings, the company said that it would want to bring down the delivery time of products from the standard 2 days to one day for its Prime subscribers. Amazon said that the operating income for the second quarter will be short of the estimate of $4.2 billion that analysts expect and estimate it to be around $3.6 billion instead.

The CFO of the company Brian Olsavsky said that the profits in Q2 will be hit as Amazon utilizes resources to make delivery time changes to its Prime program. He said that the change would cost the company around $800 million. In a statement, he said ‘We are currently working on evolving our Prime two-day shipping program to be a free one-day shipping program. There’s a lot of error bars around this programme, especially from the cost side. We are again trying to take advantage of the fulfilment capacity and transportation capacity, especially with third-party partners that we have’. Though there is no mention on when this will be implemented he did say,

“We expect to make steady progress quickly and through the year.”

Other E-commerce giants like Target and Walmart will have to do a lot of catching up if this is implemented by Amazon. As of now, these companies offer free two-day shipping for some of its products and now with the one-day shipping Amazon expects it to be its USP but comes with a $119 subscription charge for people who subscribe for Prime.

The company which is a pioneer in investing in untested technologies and new terrains has recently announced that it will invest in electric and self-driving car manufacturing companies as it believes these are the future for even their autonomous deliveries. It also recently purchased Whole Foods for $13.7 billion in a bid to make inroads into grocery deliveries too.

U.S.-China Trade War In A Nutshell