U.S.-China Trade War In A Nutshell 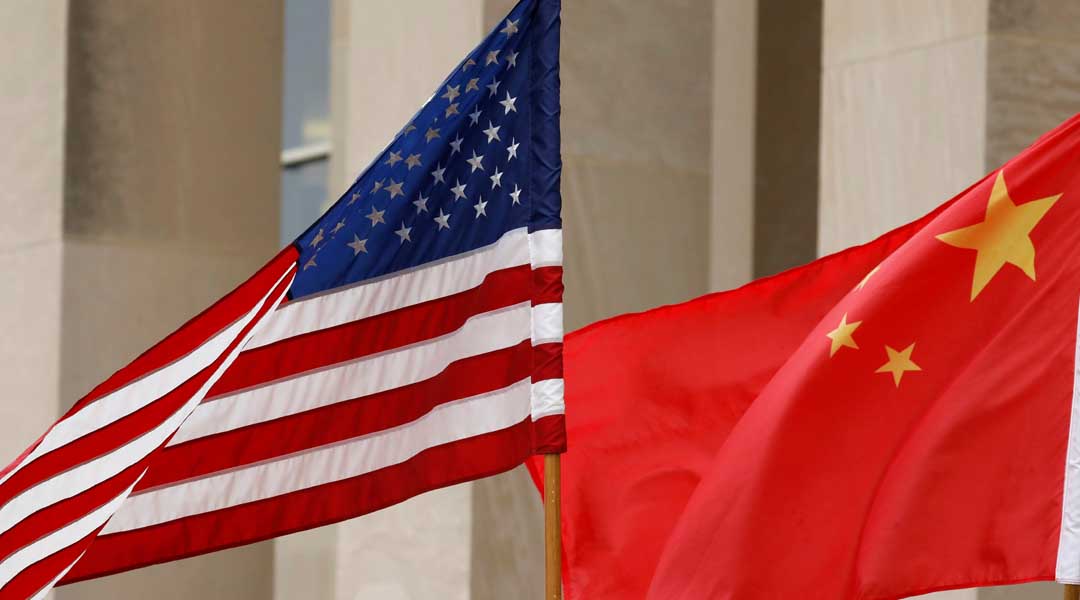 China and the U.S. gear up for a fresh round of negotiations in Beijing on Tuesday. They seem to be edging closer to resolving the ongoing trade dispute.

Chinese Vice Premier Liu He and US Trade Representative Robert Lighthizer will be leading the negotiations. These negotiations have dragged on for months, as both sides struggle to agree on key issues.

The trade war has caused a dent in the global economy and even challenged the system that has been governing global trade for decades.

Cautious optimism seems to be in the air regarding the talks in recent months even though both sides are not flexible on certain key points.

The United States imposed tariffs amounting to $250bn on Chinese products in 2018 after accusing China of wrongful trading practices. China retaliated by imposing duties on American products worth over $110bn. Tariffs on Chinese goods worth $200bn were supposed to rise to 25% from 10% at the beginning of the year. However, both the countries agreed to put a stop to the tariffs in December when they struck a truce. Since then, both countries have been furiously working at negotiating towards a favorable deal.

According to Donald Trump, the United States President, both the U.S. and China have agreed on most of the difficult points, yet the negotiations have some ways to go.

One of the key points that have remained stagnant during negotiations is related to intellectual property protections and how to roll back the imposed tariffs.

According to Gary Hufbauer, an economist at the Peterson Institute for International Economics, enforcing the deal might be a crucial issue. However, he is optimistic about a deal coming through soon.  He said that although China is willing to make a lot of promises, Washington remains skeptical in implementing these ideas.  With the next round of negotiations scheduled for May 8, he expects a deal to be announced most probably by mid-May.

The United State has accused China of stealing intellectual property and has demanded Beijing to change its economic policies, which favors local companies through subsidies. The United States has also demanded that China purchases more U.S. goods in order to bring the lofty trade deficit under control.

Mr. Xi addressed a few of these concerns the previous week at the Belt and Road forum held in Beijing. He said that China is invested in boosting efforts to make sure that intellectual property protection is enabled, goods and service imports are increased as well as fair trading environment is available for firms, domestic and international.