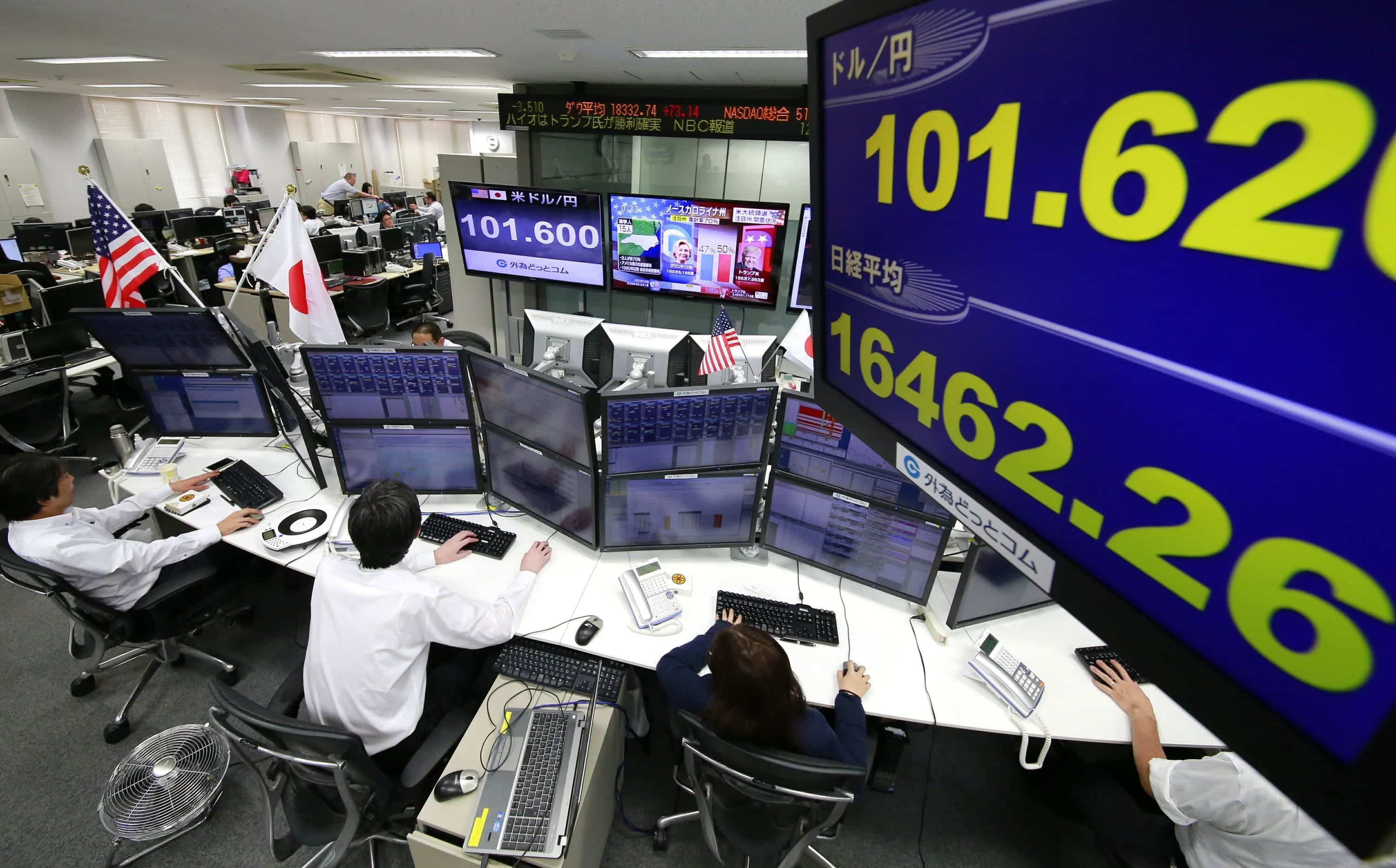 Outside of Asia-Pacific, Japan’s Nikkei .N225 dipped by 0.5% after it swung both ways. The Australian shares remained flat, while the US indexes in the equity sector ended positively. The S&P 500.SPX  rose by 0,22%. The Dow Jones earned the largest gains due to good quarterly results from the major firms including the International Business Machines.

Though there were gains in the US equity market, there is still pessimism as there are many economic uncertainties like the unresolved dispute between China and the US over trade, slow economic growth worldwide, a slowdown in China, Brexit and such. Investors are now wary of the possibility that the slowdown will continue to plague them as there seems to be no end to the trade tension between the US and China. All these have made it extremely difficult to buy stocks.

Why is China slowdown significant to others?

Analysts warned that the Chinese slowdown is similar in scale to what happened in 2015-16 though the reasons are different. It is widely believed that the Chinese economy has a global impact and that other economies will be affected by it. China contributes to 19% of the global economy and the slowdown in China will reduce global growth by 0.2pps. Moreover, there are other concerns like the Brexit, weak Eurozone all adds up to slow growth in the economy.

Meanwhile, there seems to be some progress in the talks between China and the US delegates over the trade issues. President Trump on Wednesday spoke at a white house event on this issue and said that the US was doing well in the discussions and that China is keen on making a deal.