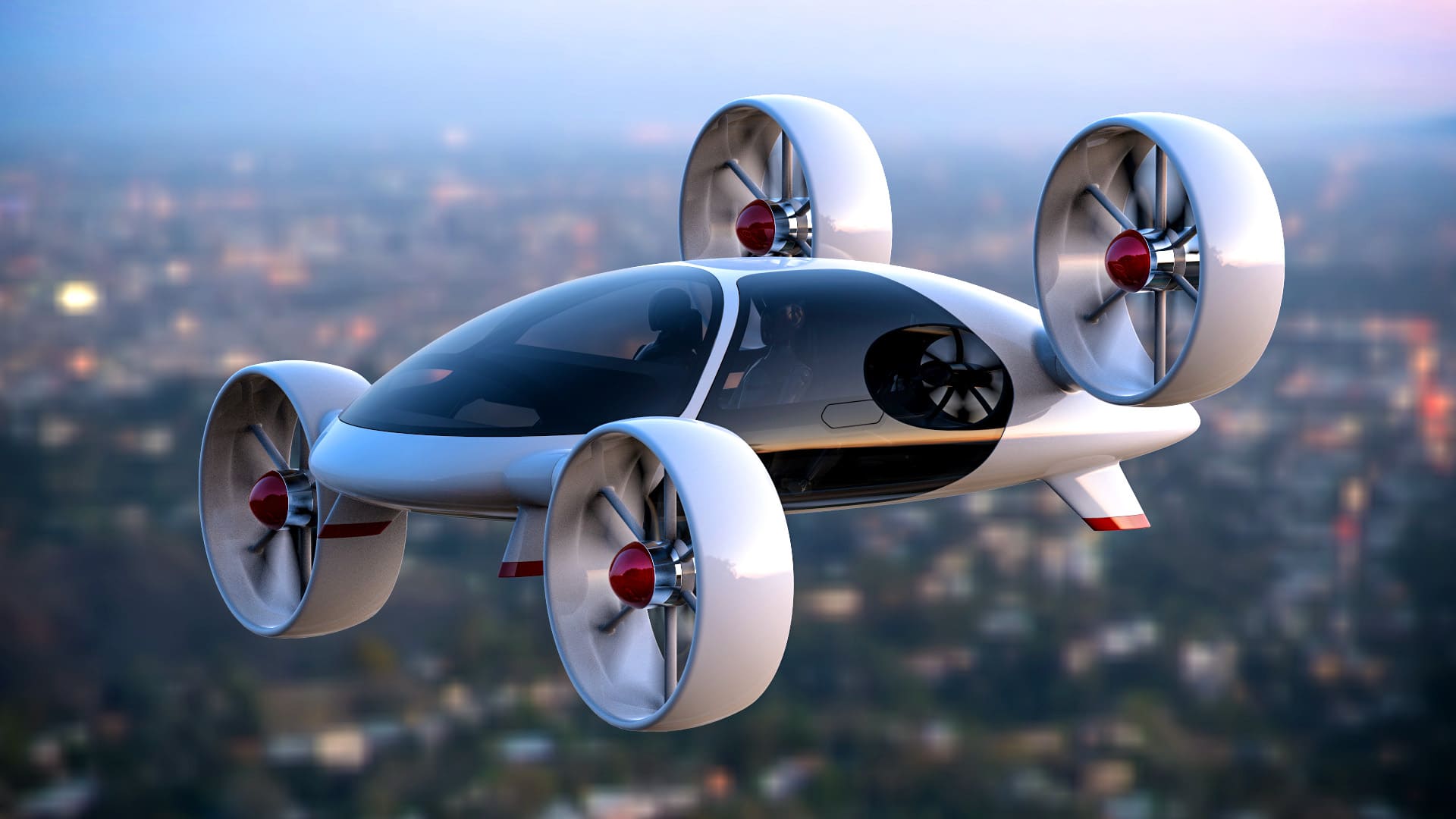 The Boeing Co said that it did an inaugural flight test on its prototype of a flying car which marks a significant baby step towards revolutionizing urban travel and transportation. The flying car is 30 feet in length and is a fixed winged plane which is a part drone and part helicopter. The flight test was a small one, and it flew a few feet above the ground, for less than a minute and made a soft landing in an airport in Manassas, Virginia. The test flight was announced in a press release by president and CEO of Aurora Flight Sciences which is a subsidiary of Boeing. He said in the release that ‘This is what revolution looks like and it’s because of autonomy.’ Boeing said that the next flight tests would be wing-borne flight which will test forward.

The President and CEO of Boeing spoke to a panel at the annual World Economic Forum in Davos, Switzerland and said that ‘the future of mobility moving good, moving cargo, moving people- the future is happening now, and it’s going to accelerate over the next five years and ramp up even more beyond that’.

Boeing is making investments in this flying car and using the latest advancements in autonomous technologies to its benefit as there is growing frustration among urban people due to traffic and road congestion. The investments the company is making could revolutionize the aero industry in the coming years. Boeing bought Aurora Flight services the previous year so that they could fasten the pace of developing the autonomous flying car. It is also working with Uber so that the flights can be ordered through smartphones, and the companies plan to launch the service by 2023. Boeing is planning on having two flying car variants which can fly two or 4 passengers in them.

Boeing is also working on developing a 3-dimensional traffic-management system for highways as well as building a regulatory framework for the autonomous vehicles to around buildings safely. It is working in collaboration with SparkCognition Inc and the US Federal Aviation on this project.

There is stiff competition from other competitors like Airbus and Volocopter as they have reportedly conducted many test flights and drone taxis which look like a mini helicopter. Volocopter has also test flighted AeroMobil which is a fixed-wing aircraft on the lines of a stretch limousine. Another company Vertical Aerospace has completed a test flight which offers inter-city piloted flights with a capacity to fly multiple passengers.