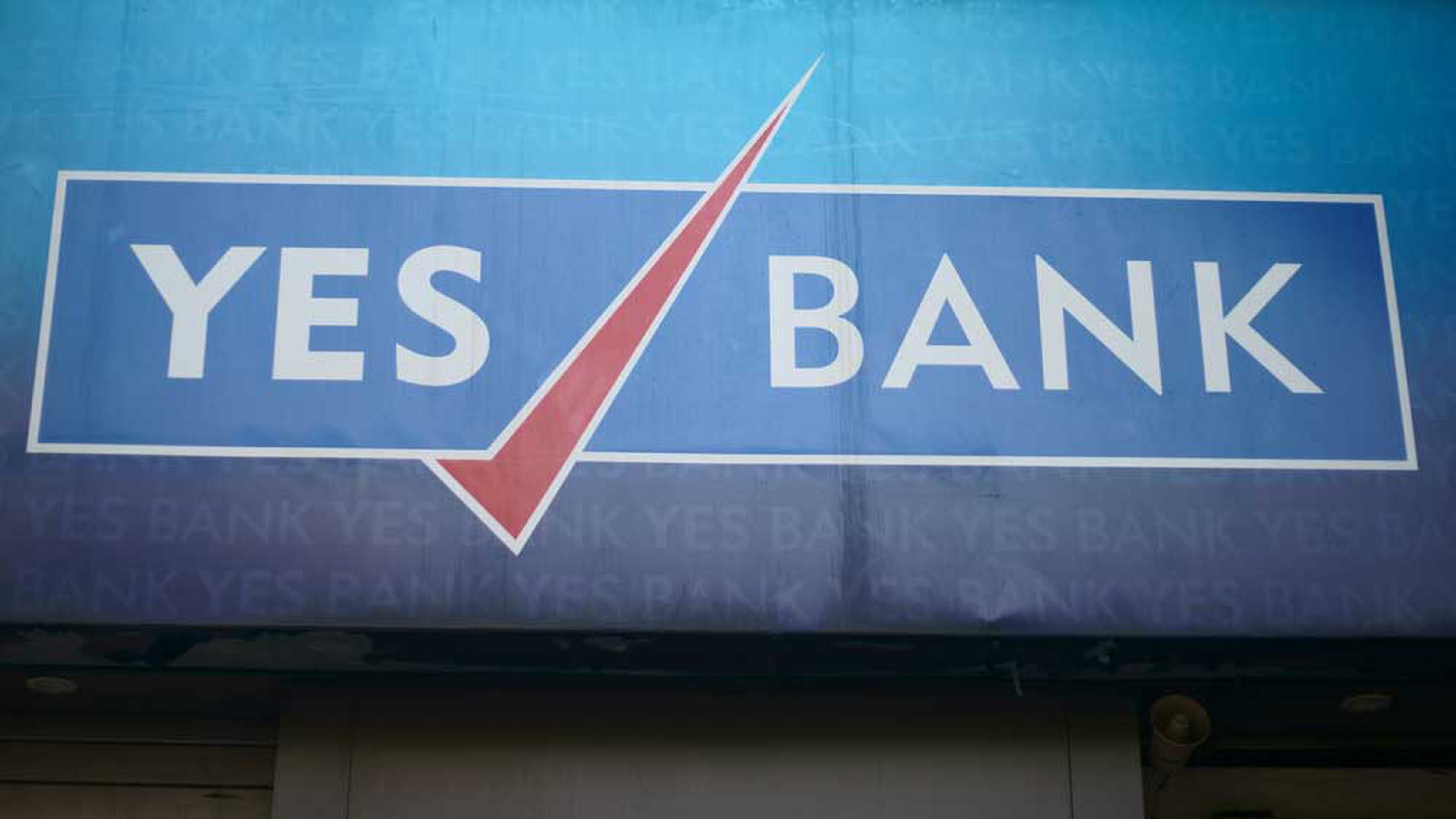 Banking giant Yes Bank has roped in Ranveer Gill from Deutsche Bank to replace outgoing MD and CEO, Rana Kapoor. He is currently the CEO and member of the Asia-Pacific executive committee of Deutsche Bank India since 2013 and will start his stint at Yes Bank from 1st March. Gill had over 30 years of experience in the banking sector and was one of the two names Yes Bank proposed to the RBI on January 10.

Ranveer Gill, 55, will replace current MD Rana Kapoor, who also happens to be the founder of the bank. Kapoor’s term ends on January 31, 2019. On 17th September last year, the RBI had asked Rana Kapoor and his sister-in-law, Bindu Kapoor to leave office by the end of January, though it had accepted Yes Bank’s request in August 2018, to let its founder continue as the Managing Director and CEO. Consequently, the bank requested the RBI to grant an extension to Kapoor at least until April 2019 and further extend it till September 2019, but the central bank rejected the request.

Along with this, Yes Bank also announced appointments of Maheshwar Sahu and Anil Jaggia as additional independent directors with immediate effect. Apart from this, the board of directors has proposed the name of senior group president and Chief Risk Officer, Ashish Agarwal, as an executive director subject to RBI’s approval.

The RBI move to remove Rana Kapoor from office saw a two-third dip in Yes Bank’s share value. As on Thursday, the stock value of the bank is still 40% below its 52 week high. Though, the news of Ranveer Gill taking over caused the share price to jump 11% on Thursday afternoon. The stock earlier fell to an intra-day low of Rs.189.10, however, by the end of the day’s trade, Yes Bank shares were priced at Rs.218.20 on the National Stock Exchange.

The RBI did not specify the reasons for rejecting the request for an extension for three more years, before asking him to leave on 31st January. However, the decision is being attributed mainly to the under-reporting of bad loans for two years under Kapoor’s term. Yes Bank registered a drop in net profit for the third quarter, at Rs.1001 crore, which is 7% down from Rs.1076 crore of Q3 of the previous year.

The bank has set aside Rs.507.5 crore, including funds worth Rs.478.3 crore towards IL&FS accounts, to cover losses due to defaults. This comes following the classification of Rs.1913 crore of its subjection to the under-pressure infrastructure conglomerate as non-performing assets (NPA). Gross NPA in December was at 2.10 percent and net NPA at 1.60%, a rise of 0.86% Quarter-on-Quarter. However, loans from the bank grew at a healthy 42% with a net interest income of Rs.26664 crore, up from Rs.18888 crore of previous year’s December quarter.

Yes Bank is currently the sixth largest private sector bank in the country regarding market capitalization, valued at Rs.49460.42 crore.