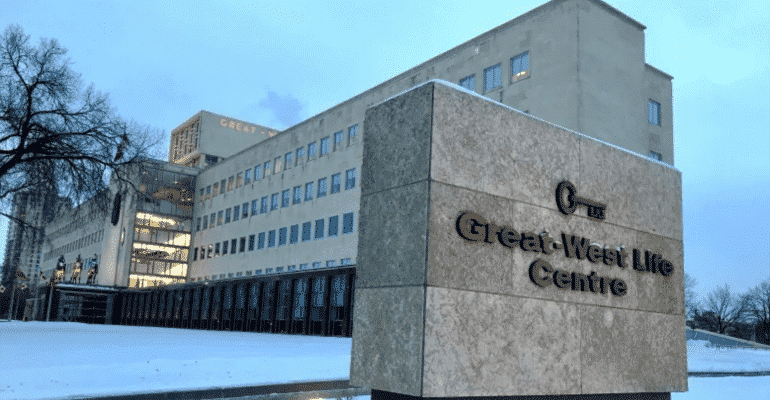 The Canadian insurance giant Great-West Lifeco Inc. has decided to sell its US focused, Great-West Life and Annuity Insurance unit (GWL&A), via reinsurance, to Protective Life Corp, a subsidiary unit of Daichi Life Holdings, for $1.2 billion (C$1.6b). The deal includes a substantial ceding commission to Great-West US and a capital release of around $400 million (C$530m).

Great-West CEO, Paul Mahon, has stated that the decision was made with an intention to focus on the retirement and asset management markets in the United States. Businesses sold in the deal include bank owned and corporate-owned life insurance, single premium life insurance, individual annuities, and closed book life insurance and annuities. These together contributed approximately $95 million (C$120m) to net earnings of GWL&A for the first three quarters of 2018.

Mahon further stated, “we continually evaluate capital deployment opportunities at Great-West Lifeco. With the strengthened capital position resulting from this transaction, we will also consider other capital management activities, including potential share repurchases, to mitigate the earnings impact of the sale.”

GWL&A will retain a small portion of life insurance policies which will be governed by Protective post completion of a transaction. Though, GWL&A’s retirement and investment divisions, Empower Retirement and Great-West Investments will not be affected by the deal. Robert Reynolds, President and CEO Great-West Lifeco (US LLC), said in a statement that combined strength of businesses built by Great-West and Protective Life will give new opportunities to the customers and distribution partners and that the company will ensure a smooth transition.

However, the deal was agreed at less than book value per unit of share. Great-West expects to record an IFRS book value loss of over $70 million (C$93m). Subjected to regulatory and customary closing conditions, the transaction will be completed in the first half of 2019, with a transaction cost of about $57 million (C$76m). Amid these reports, Great-West’s were down by 4% to C$28.03 on the Toronto Stock Exchange. The main focus of the company will now be on retirement and asset management, two sectors which have shown considerable growth globally.

Richard Bielen, Protective’s CEO, has said that their newly acquired business aligns well with the company’s long term plans for growth and scale. He further added that life insurance and annuity business has been a cornerstone for Protective Life throughout its history and will continue to be a focus for future growth of the company.

The deal announced on Thursday has a strategic rationale, though the company isn’t in any urgent need of cash flow, said Gabriel Dechaine, Financial Markets analyst for National Bank of Canada. In a note to clients, he stated that the deal also raised a question whether Great-West would strategically involve it’s US global asset manager and retirement plan provider Putnam Investments.

Great-West Life & Annuity Insurance Company was established 125 years ago. It administers a total of over USD602 billion of assets for around 9.1 retirements, insurance, and annuity customers. On the other hand, Protective Life, created in 1907, is a wholly owned subsidiary of Dai-ichi Life Holdings Inc. and has assets worth approximately USD91.8 billion.