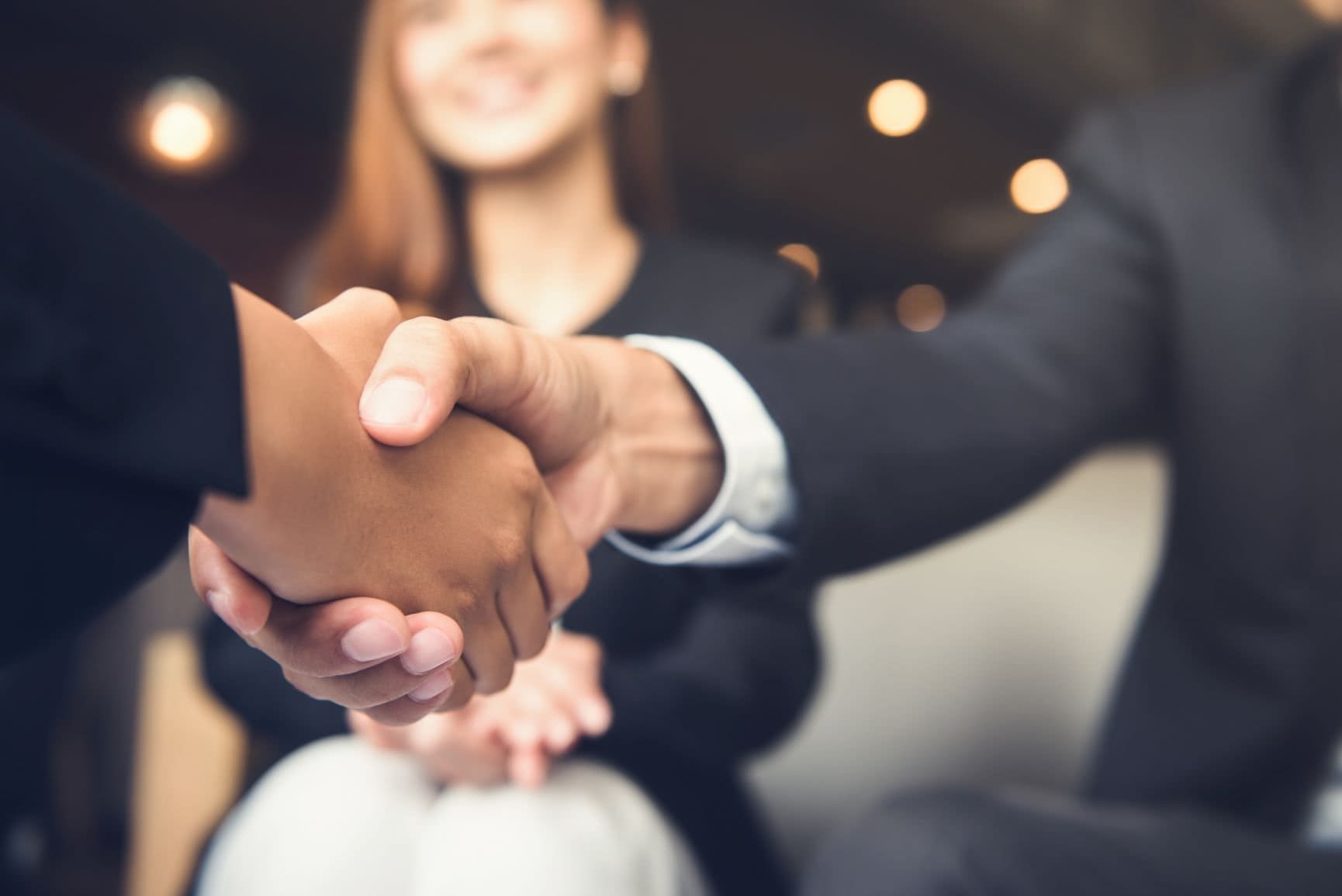 Popular Blockchain Company from the USA is trying to strengthen its software unit. The company has hired two people at an executive level. It was declared today that Marina Khaustova and Chris Dickson had joined Bitfury.

Marina Khaustova used to be the chief marketing officer and co-founder of Element Capital Group. Recently, Marina has joined Bitfury as a CEO of Crystal Blockchain which is an analytical tool that investigates public blockchain transactions. Another executive, Chris used to work at enterprise software vendor Panaya.

This recent hiring in software unit indicates the increase in the importance of diversified software offerings to Bitfury. Bitfury started in 2012 as a bitcoin mining operation. It jumped into enterprise blockchain software business in 2017 and launched software Exonum. It was a blockchain infrastructure that was aimed at various enterprise users.

Moreover, Bitfury also launched an app for payments in 2017. This app was based on bitcoin’s layer 2 lightning network. Then, earlier in the last year, the company launched Crystal that looks for signs of criminal activity on the blockchain for various cybersecurity clients, financial entities and law enforcement.

John Mercurio, Chief communications officer of Bitfury, says: “After a year of growing interest in the product, we are bringing Marina on board to help take it to the next level.”

According to her LinkedIn profile, Marina Khaustova has created special planning known as go-to-market planning for US blockchain companies. Not only this, she has advised token sales. Moreover, she has founded and led various US and Russia based digital advertising startups. One recent example is Los Angeles-based AdtoApp.

While reproaching at a press release, Khaustova told that she wants to create an adaptable bridge between traditional financial system and digital assets.

According to his LinkedIn profile, Dickson used to be an executive vice president of Americas enterprise software vendor Panaya. Earlier, he was involved in the expansion of Verizon Enterprise Solutions in Europe, the Middle East, and Africa. Moreover, he has worked for CA Technologies at leading roles.