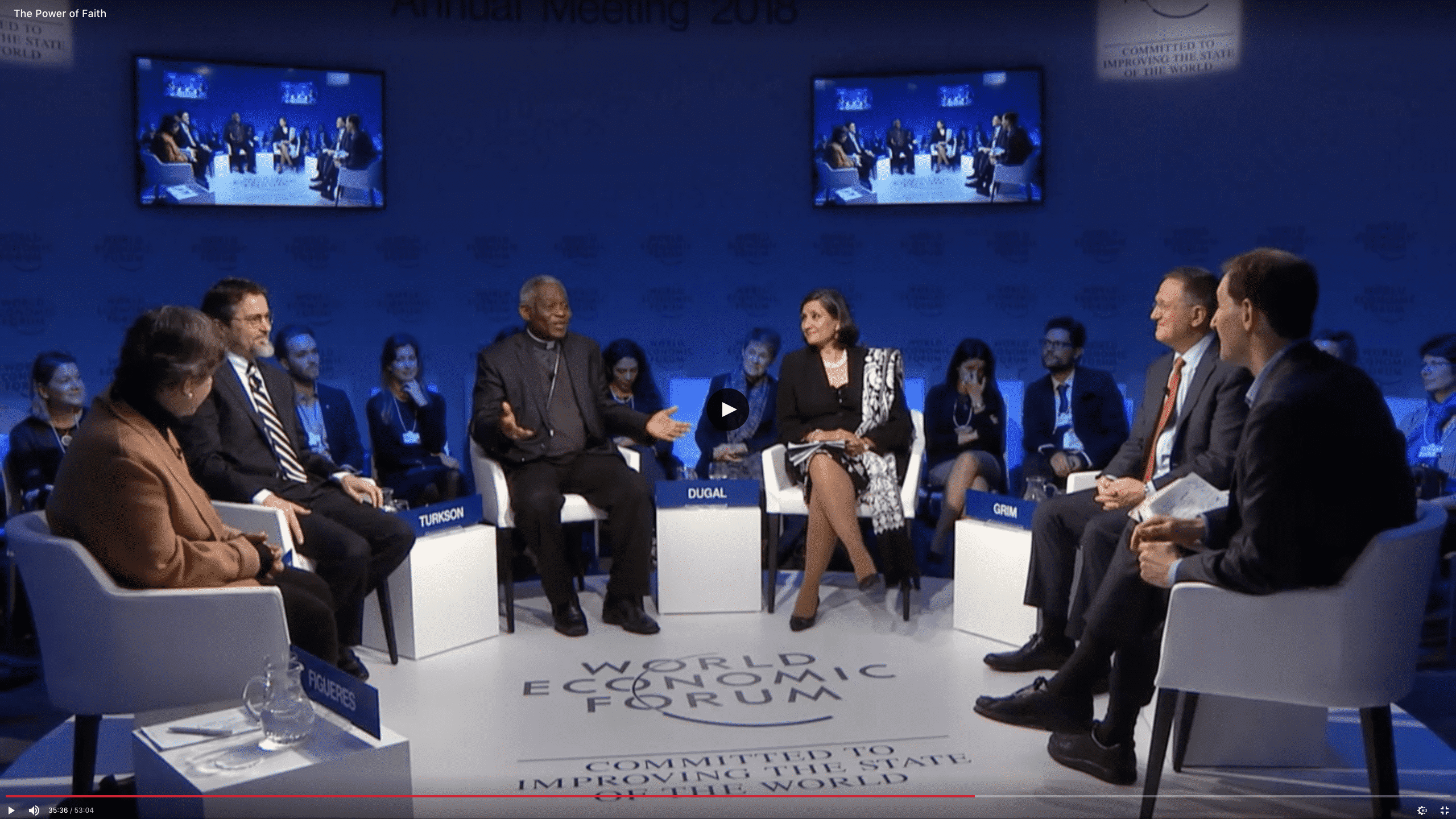 Recently the World Economic Forum has published opinion poll which states that the world is mostly open to immigration and multilateral cooperation.

The World Economic Forum which conducts an annual economic forum in Davos, Switzerland surveyed more than 10000 people belonging to different parts of the world revealed that a clear majority believed that cooperation among nations was much needed.

The WEF report, released with web-based research firm Qualtrics, also said that the findings have exposed and debunked a negative image of immigrants that have been pushed by media outlets around the world.

A global majority of 57 percent believe that the immigrants were mostly good people for their adopted countries. But there is a substantial regional variance here.

As per the survey, the most welcoming regions for the immigrants are North America (66 %) and South Asia (72 %) of those asked stating that people coming to their country was “mostly good.” However, the mark in Europe is very different than that of the United States. Only 40 percent of Eastern Europeans and 46 percent of those living in Western Europe held the view that the immigrants coming to their country are good.

When asked whether their own country has any responsibility towards helping other countries, South Asia also came out on top with 94 percent agreeing with the statement.

As per the WEF report, the global average for acknowledging their countries’ responsibility was 72 percent but North Americans, despite their openness to immigration, were the least likely to want to help other countries, with just 61 percent who agreed to this point.

Founder and executive chairman of the World Economic Forum, Klaus Schwab in a press release on Sunday said that the overwhelming desire of the global public was for leaders to find new ways to work together that would allow them to cooperate on these critical shared challenges we all face.

Another question asked whether upward mobility in society was elusively revealed a highly skeptical view of social progress. Only one European in five believes that a poor person can become rich with the help of hard work.

In the United States, the same question received a little different response. Around 34 percent of Americans believe that with hard work a poor can be rich in contemporary times.

Another WEF report this week, called the Global Risks Report 2019, suggested that the increased conflicts like trade war and tariff war between the large economies will prevent business and governments from facing and mitigating pressing problems such as climate change or cyber attacks.

In the same poll which surveyed around 1000 experts and decision makers, states that about 90 percent believe that the recent future will see many more confrontation between the nations. Almost the same percentage of people think that the scuffle between the large countries will have a weakening effect on multi trading rules.