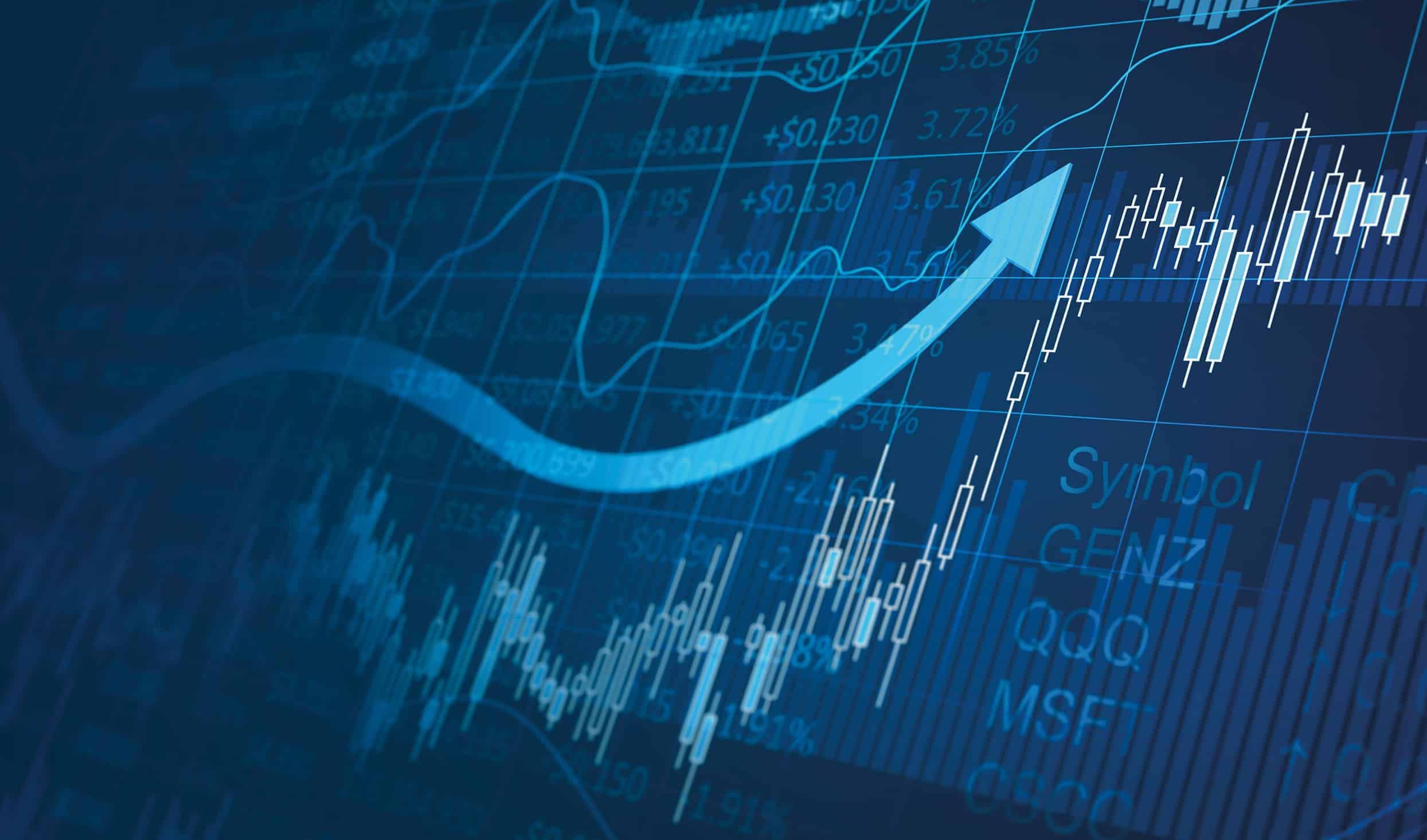 The United Nations published its annual report on the World Economic Situation and the Prospects for 2019 and said that the growth in the global economy would be 3% which is a little less than what was predicted for the year 2018 which was 3.1%.

The head of globalization and development strategies at the UN, Richard Kozul-Wright spoke to reporters and said that ‘There are many yellow flashlights and some of these yellow lights will turn red in the coming year and that the consequences are highly unpredictable.’ He further added that ‘Growth is fragile, huge uncertainties remain, risks are looming. We have not broken away from the legacy of the financial crisis of 2008-2009. We are still in a new abnormal’.

Kozul-Wright also said that the short-term does look ‘reasonable comfortable,’ but some risks presented itself in the last few months that can be a cause for worry. That included the threat by United States President Donald Trump imposing trade cuts. Apart from that, there are other wide-ranging issues which included the Brexit, the Italian banking trouble, slow growth in the economy in China and Germany and the fact that global economy is yet to get out of debt of the global recession that happened in 2008. On top of these issues, there are major challenges in trade, climate, geopolitics and much more. Moreover, there is a growing lack of investor confidence in both international and domestic institutions and also a lack of a visionary leader at the global level.

The report released by IMF also added that there is uneven growth and the poorer nations continue to remain poor. There is a lack of quality jobs despite the number of employment opportunities that are on the rise. It also touched upon the need for better economic growth in Africa. It stated that half of the Sub Saharan Africa is living in below poverty level and that there are more than 700 million people in Africa who are poor. To reduce poverty levels, Africa needs to grow in double digits that is beyond what has been recorded in the past 5 decades as per the report. The per capita income in the Carribean, parts of Africa, Latin America is likely to remain the same or increase only marginally.

The IMF’s annual ‘World Economic Situation and Prospects’ forecast also said that there have to be some concrete and urgent policies that can get the world’s economy back on track to ensure that the UN goal of ending poverty by 2030 is reached.