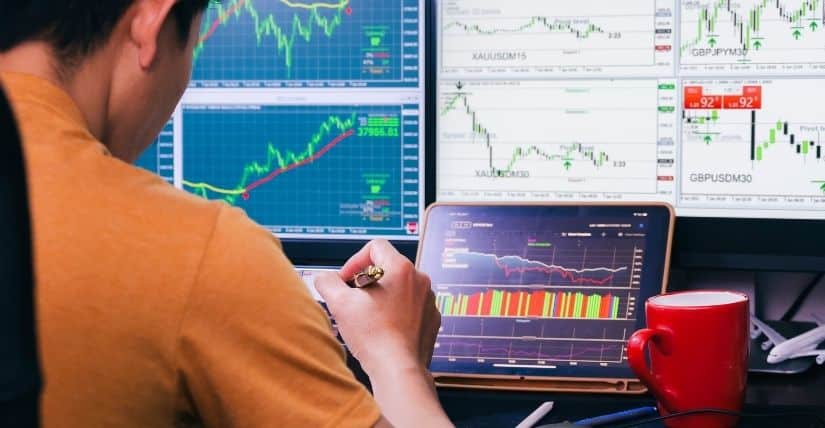 MSCI’s biggest index for Asia-Pacific shares had shown a fall to the lowest levels of 2021 last week. But this week prices are up by 3.7% till Wednesday.

The market is still a mixed bag, with Chinese blue chips losing 0.24%, but the Australian shares gaining 0.16%. Japan’s Nikkei prices remained flat. But industry insiders believe that the Nikkei prices will now recover from the lowest eight-month value last Friday to a record-breaking high, which is better than the last 30 years by the end of this year.

Asian market found itself anchored by overnight gains on Wednesday in all three major US stock indexes like NASDAQ and S & P 500. S & P 500 recorded its 50th record highest closing of this year.

Stock markets are still struggling with worry over the rising infections of the Delta variant of Covid-19, but with the FDA giving full vaccine approval to the Pfizer Biotech vaccine, the immunization process is expected to pick up the pace.

The Hong Kong market had opened Wednesday with a 1% jump but ended the day at a loss of 0.5%. But this is an improvement from last week’s low that was the lowest close for this year.

The Hang Seng Tech Index also rose 3% at the start of the day with investments in oversold stocks but ended the day on flat trade. Experts believe that the trend will remain for going back to neutral on oversold stocks.

Industry experts are now looking at the USA as they believe that it will greatly impact the future of the Chinese and Asian markets. On Friday, the US Federal Reserve will hold its annual economic symposium at Jackson Hole.

The entire trading world will be looking at Jackson Hole to learn about the tapering policy for the Federal Stimulus, speculations about which have been guiding a lot of market moves over the last few weeks.

As a result, the high-risk situation has put pressure on the dollar, keeping it at a lower value than its peers. But commodity currencies like the Australian currency and New Zealand currency are doing well this week.

However, the future for USD remains contingent on the announcements that will be made at Jackson Hole on Friday. Last week, US crude oil had a major dip, but it is up by 8%  this week, compared to last week. The latest price for US crude oil by the barrel was $67.37. Gold prices also fell to $1,796.03 per ounce.

Friday will be a day of some major movements in the stock market, but the direction of the move still remains uncertain.