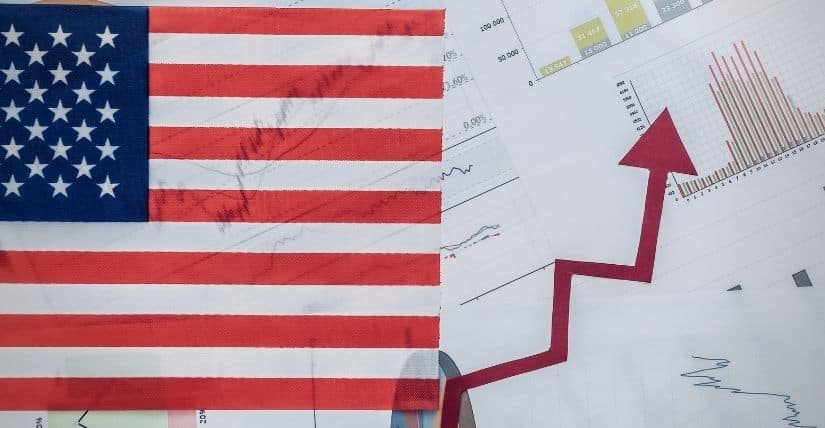 Rising costs and the new variant of Covid-19 spreading across the US increase the fear of inflation across the US economy. Policymakers of the Federal Reserve are anticipated to retain their monetary policies to help businesses in America and employees survive against lockdown effects.

Traders wait for clues when the Federal Open Market Committee (FOMC) processes to reduce its debt purchases every month as the policy framing meeting kicks off from Tuesday. Bond-purchase program aimed at improving the lending conditions while the crisis is over the country. However, questions have been raised against the program as inflation has surged as firms are reopening, and individuals spending saw a major change during the pandemic’s deadliest months.

Chicago Booth’s Steve Kaplan is among those who agreed there is a risk of higher inflation. He said that inflation poses a danger; however, there is a lot of doubt regarding whether or not that risk will be realized. Sharp price increases may be temporary, but they might lead to long-term higher inflation if one isn’t careful.

Jerome Powell several times raised his concern that the inflation spike is a transitory result of the economy getting back to normal condition. Powell is backed with instruments in case there is a rise in inflation further.

However, Sam Stovall, CFRA Research’s chief financial analyst, feels that the central bank is under a shock by the speed of rising inflation. Powell has pledged to show his concern ahead of the move in the policy, but analysts expect he will wait until the conference of central banking in August, which is set to happen in Jackson Hole, Wyoming.

Central bankers are coming together for a meet during this critical time for the world’s biggest economy. The spreading of the Delta form of COVID-19 forced to bring in mask-wearing rules in few regions of the United States and may jeopardize recovery.

However, data present that prices are rising throughout the economy due to supply chain issues, component shortages, specific dynamics like vehicle renting businesses rebuilding of fleets, and compared to the period’s reduced costs.

As per the predictions of quarterly economic, most of the FOMC members predict two rate increases by 2023 and will reach seven the post-2023. The prediction was mentioned during Fed’s recent meet in June. Many economists predicted no rate rises until 2023 in March.