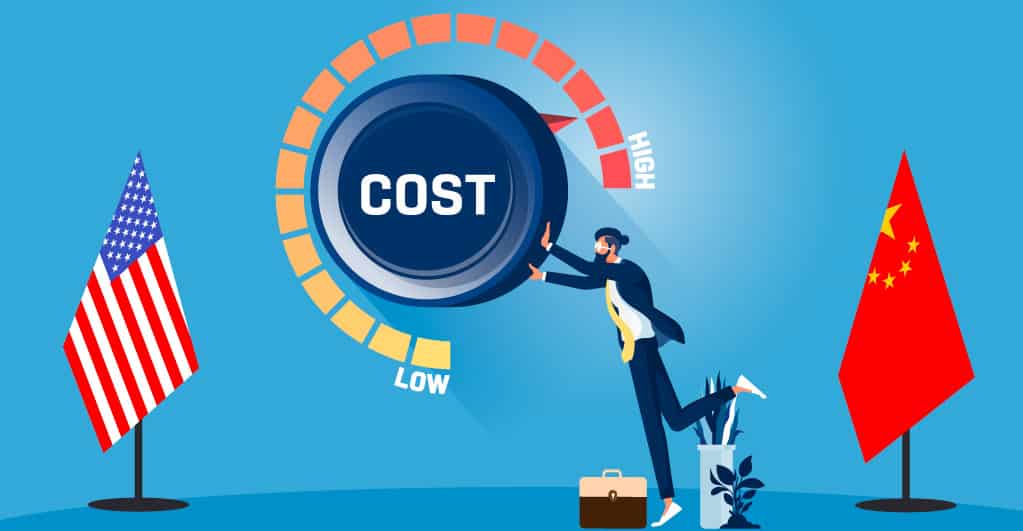 The global economy is constantly fluctuating, with different regions experiencing vastly different experiences. While the inflation rate is surging in the United States, China is witnessing a shift from production to consumption. Even the crypto industry is not devoid of fluctuations as Bitcoin spirals down to 50k dollars after Tesla’s latest announcement.

The inflation rate in the US is the highest for twelve months ever since 2008. The investors are rightfully troubled by the shift as inflation is expected to surge. The news from the Labor Department does not help either, as its CPI report shows a 4.2% hike from 2020. Based on every month, the surge is 0.8% from April 2020.

While the Federal Reserve expects the inflation to be temporary, convincing investors will require more than speculations. Even the Canadian market is alarmed by the rising inflation and wishes the central bank to increase the interest rate. The fact that the stocks on Wall Street fell three straight days is not helping the case either. Food rates also increased 2.4% from the previous year, with restaurant and outdoor meals increasing 3.8%. Even the truck and car rentals hiked 82% since previous while the airline fares upped by 9.6%.

The forecasters cannot grasp the trend as the US budget deficit reaches the 2 trillion dollar mark. With five years remaining in the fiscal year and the pandemic still ongoing, the upcoming years will be tough for the economy. Meanwhile, the Bank of England aims for a 6.9 trillion dollar market fund shakeup.

On the other side of the globe, China is experiencing a shift from the traditional production tendency towards consumption. The shift resulted from the early strings of holidays in May. The crypto industry faced a shocker after Tesla declined to accept Bitcoin as a payment for vehicle payments. The reason behind the move is stated to be Bitcoin’s high power consumption. The news brought Bitcoin’s price back to the 50k dollar mark, hurting the entire crypto industry. Tesla has been a major contributor to Bitcoin’s surge, so the move is expected to affect the crypto in the future as well.

The global financial sector is diverging, with the west-facing a dire situation and the east keeping it together. Wednesday saw stocks on Wall Street dropping for the third consecutive day, increasing the sense of uncertainty amidst investors. While the central bank consoles the market about inflation being temporary, investors remain disheartened.

Meanwhile, the Chinese economy is shifting towards consumption from production. The crypto sector is shaken too after Elon Musk announced Tesla would not accept Bitcoin for vehicle payments due to its high power consumption.