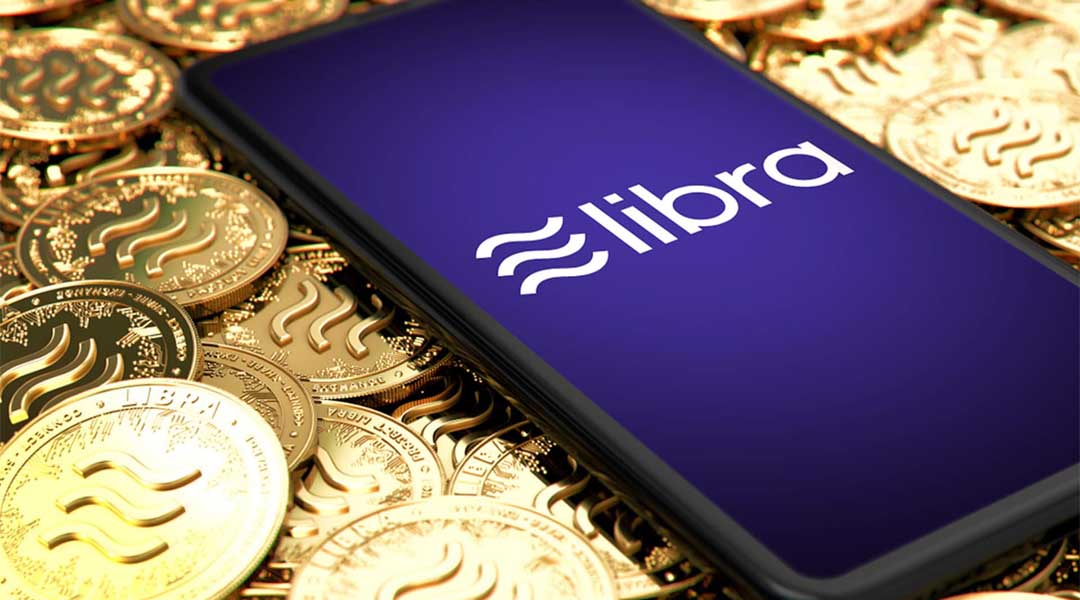 Haruhiko Kuroda, the governor of the Bank of Japan, has called for international cooperation in regulating Libra, the Facebook-led stablecoin to be launched next year. At an event held at Osaka, on Tuesday, he urged for more of the global cooperation for stablecoins like Libra. He was quoted saying, “if Libra is introduced, it could have a huge impact in society.”

In support of this, Kuroda told the policymakers to ensure that they apply the highest degree of regulations to stablecoins like Libra. However, Kuroda is not insinuating Libra to have a free reign; he is just trying to make the regulatory standards high for Libra. This is because, the ecosystem to accept Libra in the mainstream, calls for highly defined rules and regulations and that is what Kuroda is trying to implement.

Amidst such announcements from the Bank of Japan chief, Facebook’s Libra project has been receiving massive criticisms and suspicions, ever since Facebook announced to launch its much-awaited native global crypto asset, Libra. G7 financial ministers also addressed a concern with regards to Facebook’s proposed crypto project ‘Libra.’

Everywhere the regulators are expressing doubts and concerns about Libra’s posing enormous risks to the conventional financial system. Libra is also being rejected by Europe, because according to the regulators, Libra could put the monetary sovereignty at stake.

Japan seems to be the only supporter that is looking upon the brighter side and encouraging others to lend a cooperating hand to Libra. In early July this year, the Japanese authorities formed a task force to study the impact of Libra on the traditional financial system. Important aspects like how Libra would affect the monetary policy, as well as the stability of the financial system, were discussed in the meet.