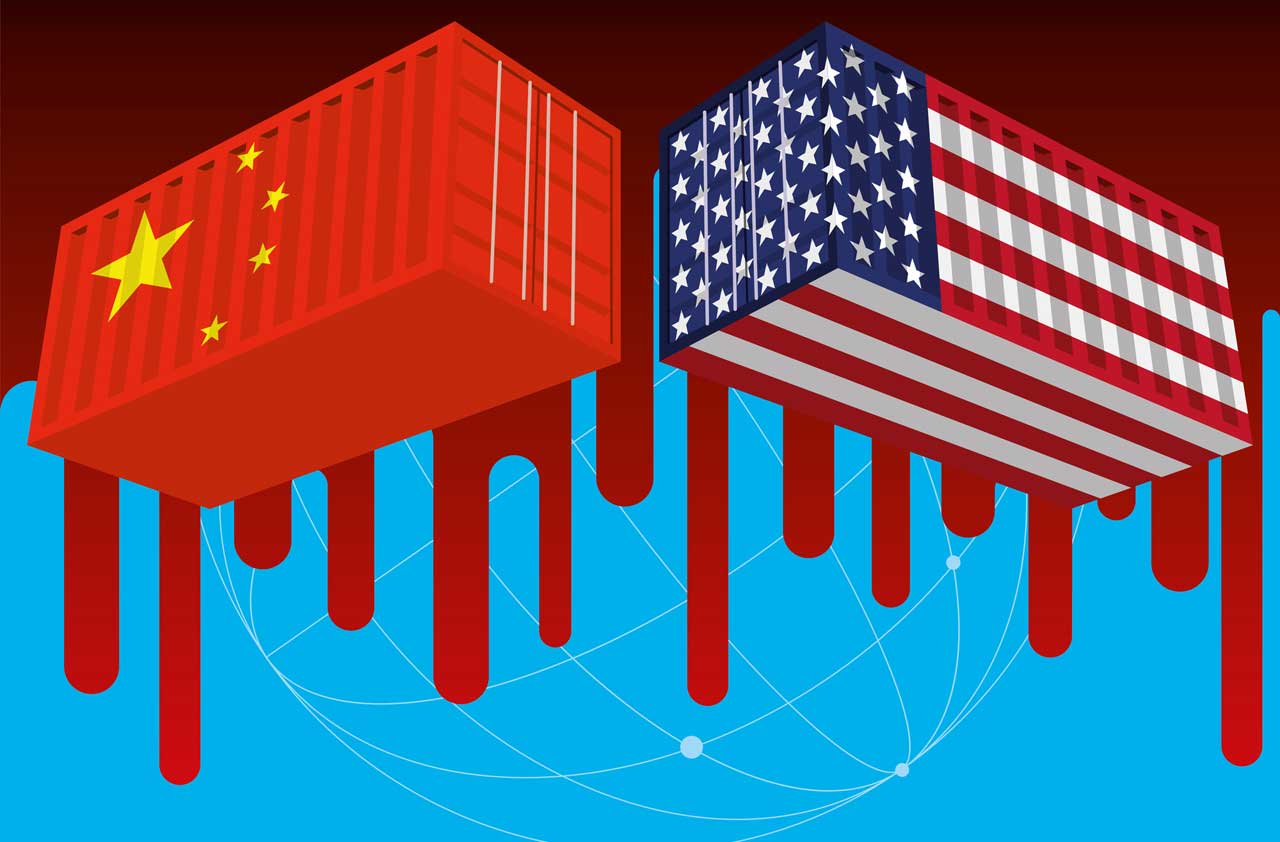 The tariff reduction in the trade war between the US and China is not seen as the most important issue according to the CFO’s of leading companies in the US. As per a survey conducted, only 5% of the CFO’s said that the reduction in taxes to 2016 levels would have an impact on their business. The latest news in the trade talks is Trump’s threatening tweet which said that he was not averse to imposing taxes on $250billion of Chinese products as the talks were progressing ‘too slowly.’ This led to markets around the world reacting in shock and stocks falling.

What are the big companies looking for from the trade deal?

Though the markets are jittery after the recent tweet by the US president Donald Trump, the big companies are least worried about the taxes. Instead, the survey conducted on the members of the Global CFO Council revealed that only 5% of the CFO’s said that the tariffs were an issue. Up to 30% of the respondents said that American companies needed more access to Chinese markets as the outcome from the trade deal and nearly 40% said that big companies needed better IP patents and trademark enforcement.

Though the big American firms are not greatly worried about taxes, the EMEA companies see the tariffs as the big issue, and up to 30% of the CFO’s in Asia wanted complete removal of all tariffs. A leading scholar Derek Scissors said that the tariffs did not matter to the US companies, but it is only a disruption in the supply chain that matters. He said Asian and European countries have no benefits from trademarks and patents but worried about taxes. He wrote

“Those countries don’t care who gets the benefits from IP, since it’s not theirs, as long as production remains globalized. U.S. CFOs, of course, they are quite a lot because it’s our IP.”

Economists and analysts are positive of a deal

The market analysts from Wall Street are more positive that a deal will be reached and many feel that though the tactics adopted by Trump is not different from what others would have adopted there is more chances of a deal coming through. Some also believe it is a pressure tactic that Trump administration is applying on their Chinese counterparts to ensure that they get the best deal possible on their terms. Meanwhile, the Chinese Vice Premier is due to visit Washington for further talks which are a good sign.