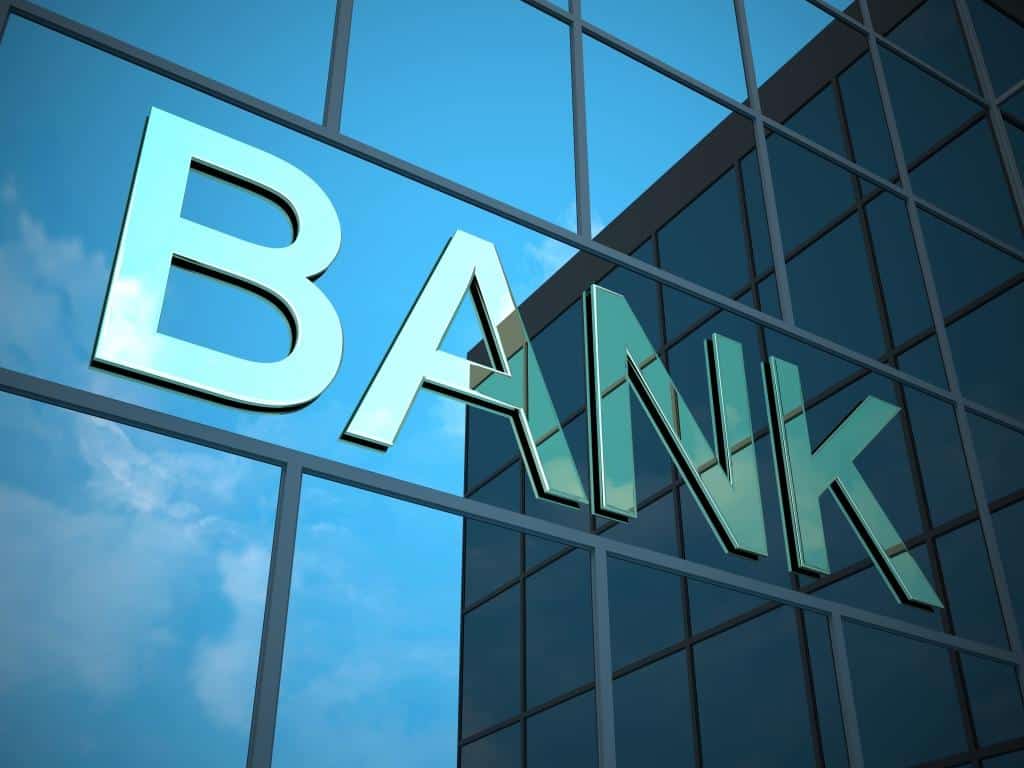 Last month, one of the biggest foreign exchange rigging scandals spilled over into popular consciousness when it emerged that traders at some of the world’s biggest banks swapped noted in chat rooms and then fixed the rates to make profits. The whole thing ran like a cartel and needless to say, and it proved to be harmful to millions of people all over the world since the traders had rigged some of the strongest currencies in the world. However, in a new development, it has come to light that the regulatory authorities in Switzerland, one of the biggest financial hubs in the world, has also taken notice of the crimes committed in the country and decided to slap a combined $91 million fine on the offending banks.

As ever, some of the biggest names from the world of banking were involved and were fined according to the degree of their offenses. Barclays Bank was fined 27 million francs, while JP Morgan Chase will have to cough up 9.5 million francs and last but not the least, Citigroup have also been slapped with a 28.5 million francs fine. Amidst all this, it is interesting to note that although Swiss banking giant UBS was involved in the sordid affair, it was not fined since the bank had divulged the details about the cartel to the authorities in questions. The other banks which were fined were Royal Bank of Scotland, which will have to cough up 22.5 million francs, while MUFG Bank Ltd was fined a relatively paltry 1.5 million francs

When traders rig the exchange rate of any currency, it can affect individuals and nations in an adverse way. For instance, businesses who are involved in the export and import of goods can be affected adversely if they do not get the right exchange rate. In addition to that, retail investors who trade in foreign currencies also stand to make significant losses if they are trading against a rigged market. It is interesting to note that a class action lawsuit is being prepared in Australia against the banks.