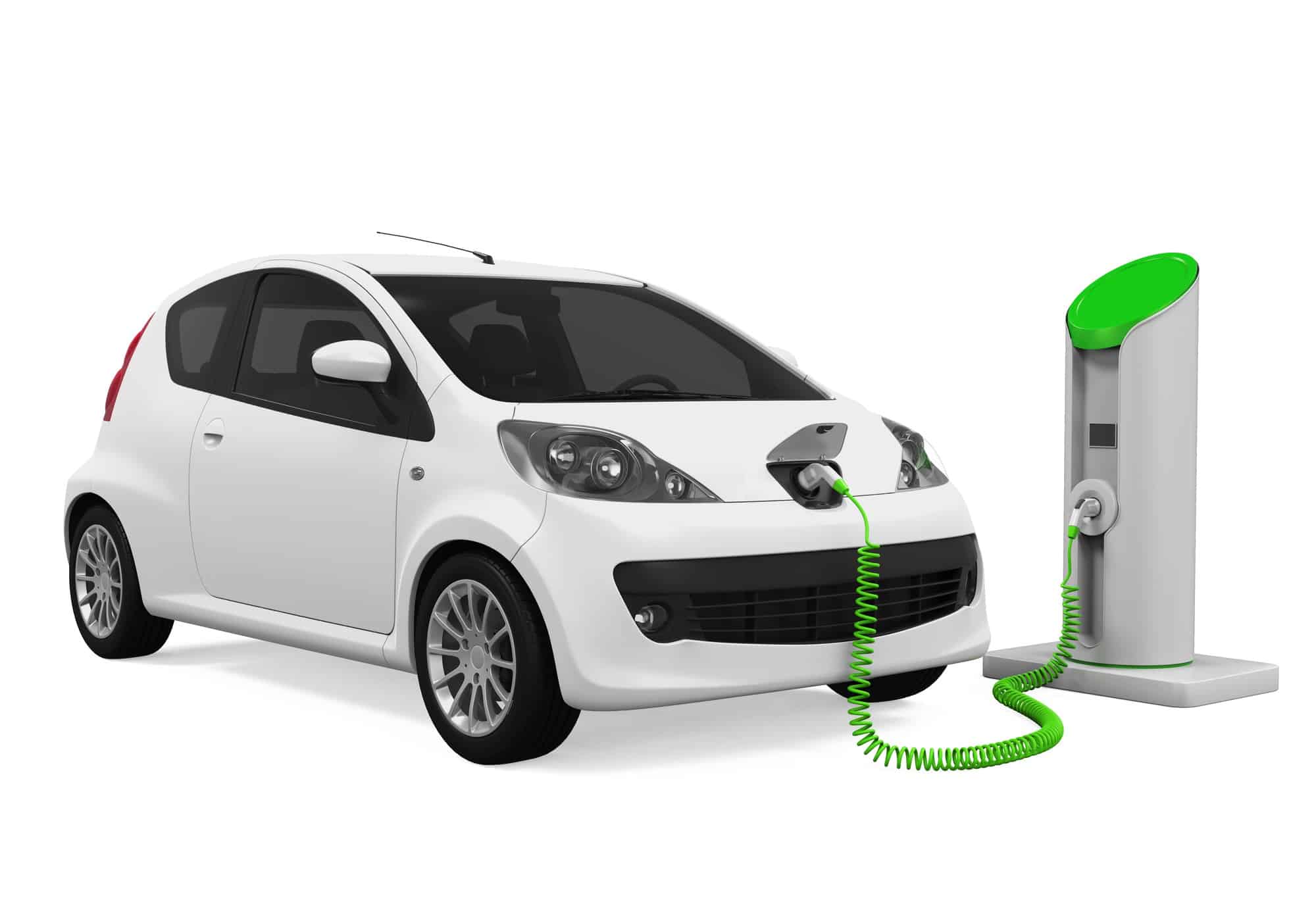 The electric vehicle industry has grown by leaps and bounds over the past half a decade or so, and one of the biggest reasons behind the growth of the industry was the demand from China. In time, plenty of electric vehicle manufacturers came up in the country as well and through encouragement from the generous Chinese government subsidies, those companies raised billions of dollars in cash to feed the demand. However, the trade war with the United States and the slowdown on the economy have completely shifted the priorities of the Chinese government, which had earlier promised to make electric vehicles among the most popular modes of transport in the country.

The government is going to cut down the subsidies substantially, and with the growth of competition from overseas companies, the local Chinese companies now find themselves in a precarious position. More than 1 million electric vehicles had been sold in China last year, but analysts believe the new paradigm will only see a few of the electric vehicle start-ups survive. The government subsidies amounted to RMB 70,000 (around $10,000) for each vehicle, and that allowed the companies to price their products more competitively. However, it has now been cut down to RMB 25,000, and that is definitely going to cause a lot of pain since they will have to raise their prices substantially.

According to an analyst at Auto Foresight, the sales of electric vehicles will drop by as much as 20% year on year in the last six months of 2019. In short, many of the smaller electric vehicle startups will have to shut shop and file for bankruptcy in all probability. Chinese electric vehicle manufacturer Nio is among the better-known companies having $1 billion in a listing in the United States and sold as many as 11,000 vehicles last year. It’s founder William Li has stated that the price of cars will need to be raised by 10%, but at the same time, he believes that there needs to be a change of consumer mindset for the industry to survive. He said,

There are two major problems: charging infrastructure and mindset. Consumers need time to change their way of thinking.