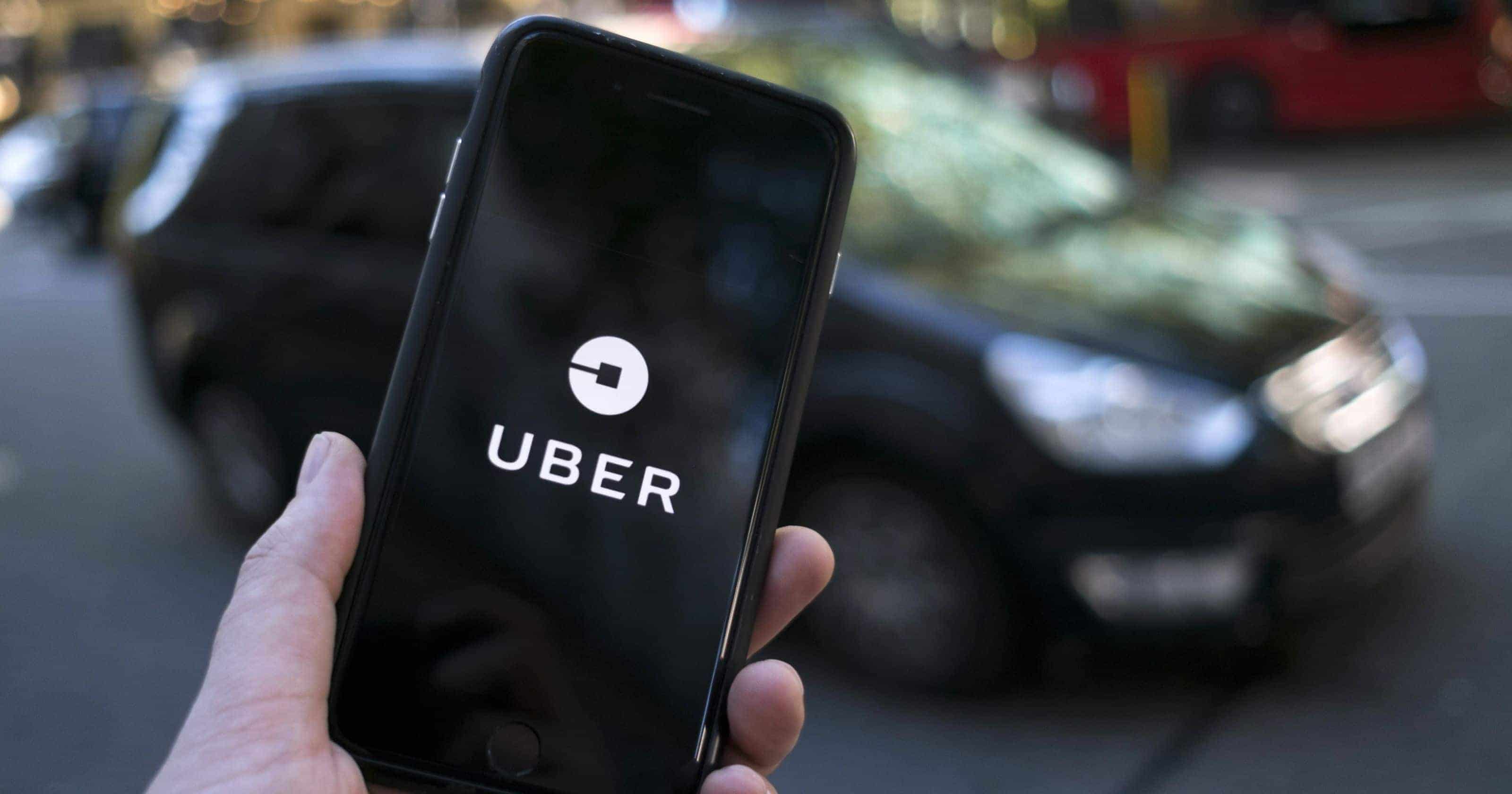 Uber is a phenomenon that not many would have seen coming around a decade ago, but the company has made ride-hailing an everyday affair for millions of people all over the world. It has expanded aggressively at a global level and now has a presence in almost all the major nations in the world, batting a few exceptions. Such a strong presence in a range of geographies also gives the company a lot of power when dealing with local governments and over the years, Uber has been involved in bruising battles with regulators all over the world.

More often than not, the company has managed to come out on top following such skirmishes, and it seems that it is going to face another such challenge in Austria. In a new development, it has emerged that the powers that be in Austria are in the process of bringing in a law that will force companies like Uber to abide by certain price rules and it will be the same for all taxi companies. For Uber, such standardized pricing rates are anathema since the company has its algorithm to determine the price of a ride. In addition to that, Uber also engages in surge pricing, that raises the price of rides during peak demand to ensure that more drivers accept rides.

Hence, it is quite clear that such a law would not work for Uber at all and the company’s chief in Austria has stated that it would have to consider withdrawing from the country altogether if such a law was applied. While speaking to local radio in Austria, Martin Essl, the country head for Uber in the country stated, “If that comes, then a withdrawal definitely cannot be ruled out. We probably cannot continue with this backward-looking amendment.” The law expected to be passed by the Parliament in Austria at some point July, and it will be the law of the land by September. Taxi companies have been against Uber’s practices in many parts of the world over the years, and it seems that this law is aimed at leveling the playing field somewhat.