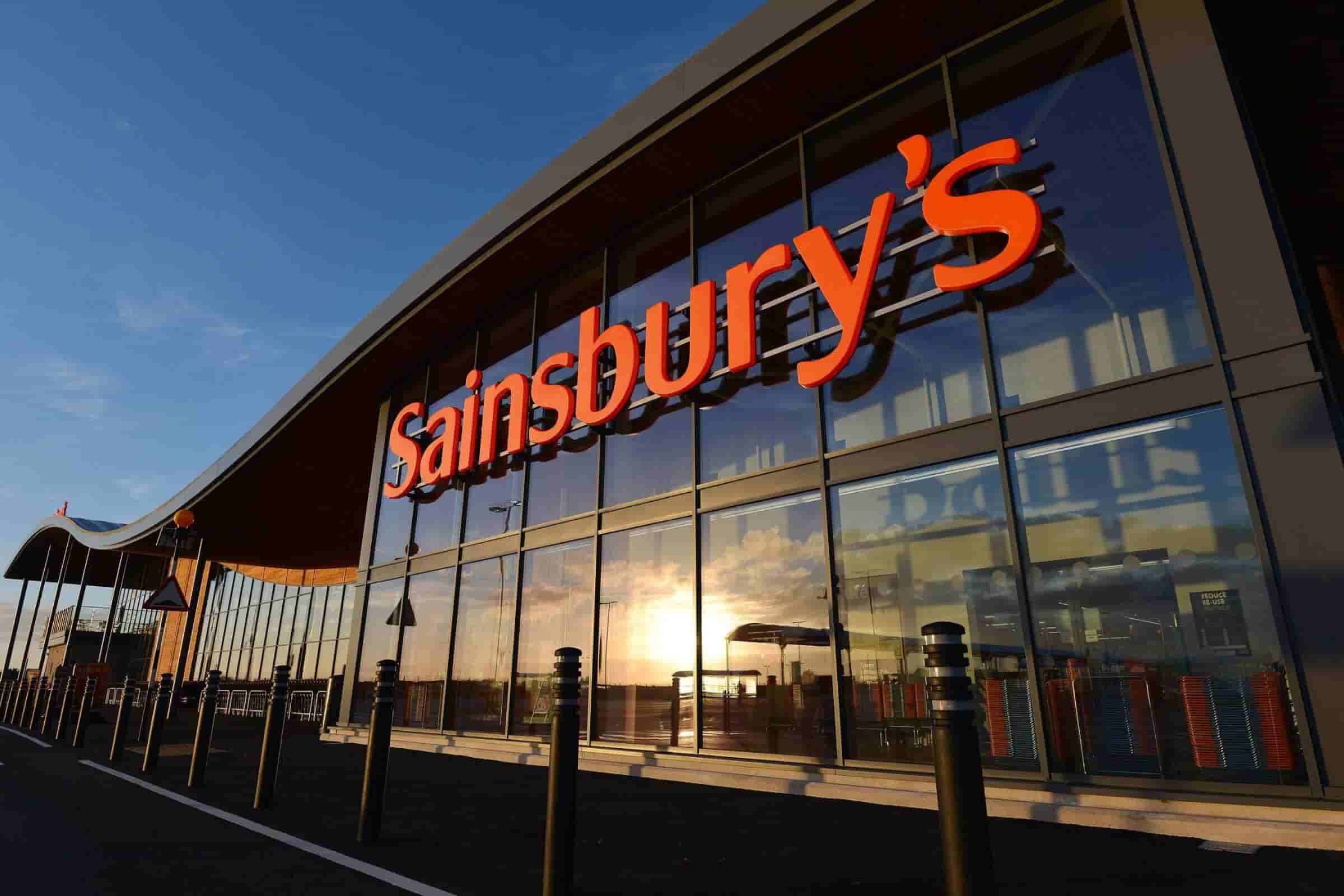 When United Kingdom’s largest supermarket chain Sainsbury’s and ASDA reached an agreement last April regarding a merge, there was a widespread belief that the last hurdle for the deal was a clean chit from the competition regulator. After months of deliberations, the Competition and Markets Authority (CMA) published its findings, and one of its most telling recommendations was that the merger should be blocked. It comes as a body blow for Sainsbury’s and ASDA, who were merging to create the biggest supermarket chain in the UK. However, it should be noted that the regulator has not completely closed the door on the deal. It has suggested that one of the two brands needs to be sold or a large number of stores would need to be closed for this merger to work.

Although the CMA has given the two parties some alternatives, it has also specifically stated that some of the larger concerns that have been raised in its report would be quite difficult for the companies to address properly. In other words, this merges is not going to work. Among the most telling findings, the CMA has stated that the experience would be worse for customers since such a large entity might develop monopolistic tendencies and charge higher prices.

In addition to that, the range of products that are made available to the customers could also be controlled by the merged entity, and that again is going to hamper the consumers seriously. It should also not be forgotten that these supermarket chains also operate petrol stations and that part of their business also came in for scrutiny from CMA. Again, the concern was indiscriminate rises in petrol prices.

The companies in questions were naturally unhappy with the developments and following the publication of the findings, Sainsbury’s released a statement. In a terse statement, the company said, “The CMA has moved the goalposts, and its analysis is inconsistent with comparable cases. We will be working to understand the rationale behind these findings and will continue to make our case in the coming weeks.”

The merger is supposed to create a behemoth with as many as 2800 stores and revenues of around £51 billion a year. Walmart, which owns ASDA, would have received £3 billion and a 42% ownership of the merged entity. Mike Coupe, the Chief Executive Officer of Sainsbury’s, spoke to BBC radio following the publication of the CMA findings and stated that the company would challenge the findings legally. He also added that such rulings could be detrimental to business investment in the UK.

In the midst of high-level trade talks, China says – the U.S should respect its right to development to become successful