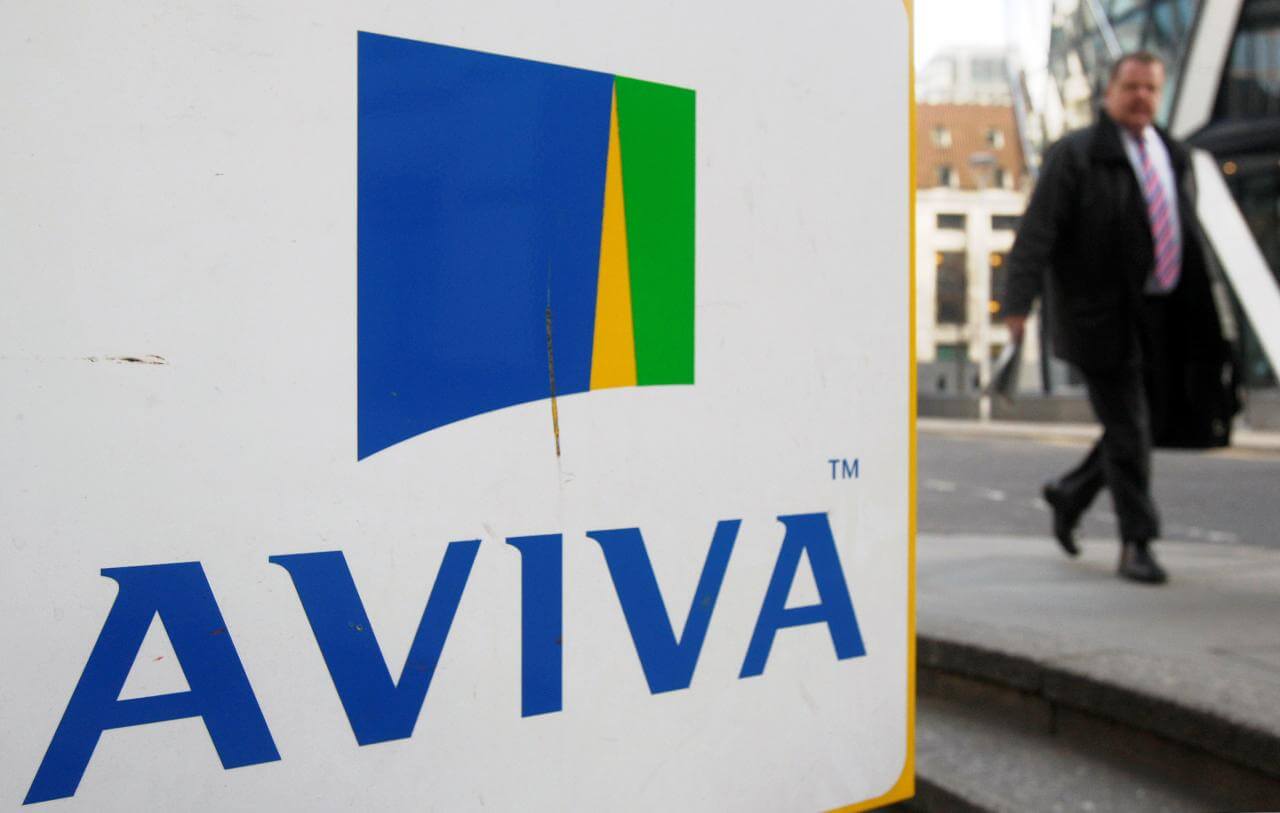 As the March 29 deadline for Brexit nears, there is a palpable panic across a range of businesses in the United Kingdom and what the implication might be, if the country’s leaders fail to agree to a deal with the European Union (EU). For a long time, it was known that many financial institutions were going to move portions of their operations to the EU and in new development; UK’s second-biggest insurance company Aviva has been approved to move assets to Ireland. The High Court in England gave the nod for Aviva to move a jaw-dropping £9 billion of their assets to a company in Ireland and the assets are going to be transferred before Brexit comes into effect.

Aviva had already been permitted to move around £1 billion worth of general insurance-related assets, but the new block of assets will be primarily made up of life insurance. The insurer has been permitted to move these assets at 10:59 PM on the 29th of March, just a minute before Brexit kicks in at 11 PM. For banks and financial institutions, Brexit is a catastrophe.

It is practically impossible to change contracts in keeping with the new ground rules and hence, it is only natural that they are moving assets to jurisdictions that will still be within the EU after 29th of March. Plenty of financial institutions have decided to move their assets abroad so that their operations are not affected in a post-Brexit world. When it comes to products like life insurance, it is quite necessary for companies to avoid any unnecessary chaos. Aviva’s lawyer Martin Moore told the High Court, “The current state of extreme and intensifying uncertainty regarding the terms of United Kingdom’s departure from the European Union renders the need for certainty of provision all the more pressing.”

However, Aviva is not the only big name from the British financial industry that is moving assets abroad. Later on this week, Natwest is also going to go to court seeking to move a large chunk of its assets to a hub in the Netherlands. According to reports, Natwest is seeking to transfer £7 billion from out of their liabilities and £6 billion in assets to that hub. What is interesting in this regard is that the two financial behemoths had triggered this legal process around 18 months ago and goes to show that they had been privy to the sort of chaos that businesses were going to endure after Brexit. A partner at a prominent law firm stated that these transfers are permanent and these assets are most probably going out of the UK for good. He said, “Insurers have set up their European insurers and have transferred or are transferring their European business. These are not transfers that will be reversed if a transition period is agreed; this is the new environment.”