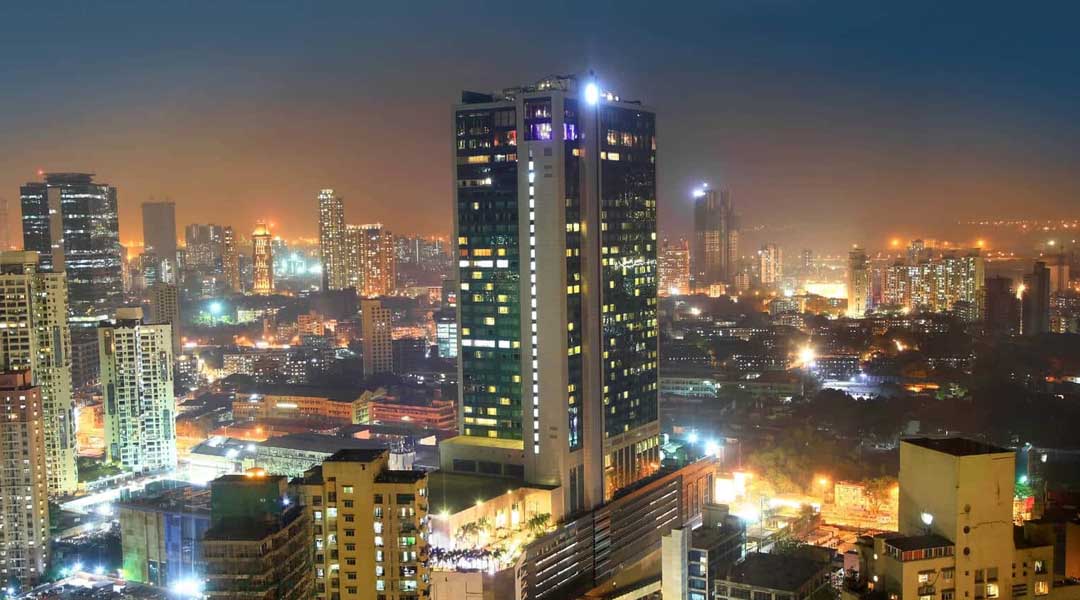 The Indian real estate market has been a booming sector until a few years back with house prices going through the roof all over the country, but over the last few years, the growth has come to a screeching halt. The primary issue that has plagued the industry has been a lack of funds due to a variety of reasons, and it has now emerged that some of the biggest local and overseas private equity firms are not going to pump in money into the Indian real estate. According to reports, some of the best known private equity players are now going to bet millions on the real estate market in the country.

The cash crunch in the real estate market owes its origins to a slew of failed real estate projects in some of the key markets in the country. Additionally, due to the cash crunch, many ambitious projects have also been delayed for years. Last but not least, the banks in India have been going through a chronic bad debt problem, and that has also squeezed the flow of credit into the sector. Consequently, the prices of many projects have gone down significantly and there is a possibility of buying them up at hugely discounted valuations. According to insiders in the Indian real estate industry, private equity firms believe that the real estate industry is a great opportunity and they are trying to acquire assets at discounted prices.

The head of real estate consultancy firm Anarock, Anuj Puri spoke about the developments. He said, “With major impetus being given to affordable housing … PE investors are sensing a big opportunity in this segment. The expected 8-10 percent annual return in the affordable segment of residential real estate is attracting not just Indian investors but also foreign entities from the U.S., Singapore, and Canada.”

Blackstone Group, which is one of the biggest names in private equity in the world, purchased a majority stake in a project and also injected $112 million into the project in the form of equity. It should, however, be noted that Blackstone has been a major player in the Indian real estate industry for many years. In fact, it remains one of the largest investors in the industry, among private equity firms.

In addition to Blackstone, Canada based Ivanhoe Cambridge invested $70.15 million in a project near Mumbai. However, key domestic players have also decided to enter the fray, and among them, Kotak Realty Fund and HDFC Property Fund remain the biggest names. It is also interesting to note that Brookfield Asset Management from Canada, which currently manages $450 million in real estate assets in India, is poised to raise the stakes. According to the source, they are going to take their real estate investments in India to $1 billion. Sources have also stated that Abu Dhabi’s sovereign wealth fund, the Abu Dhabi Investment Authority is also considering investment in the sector.