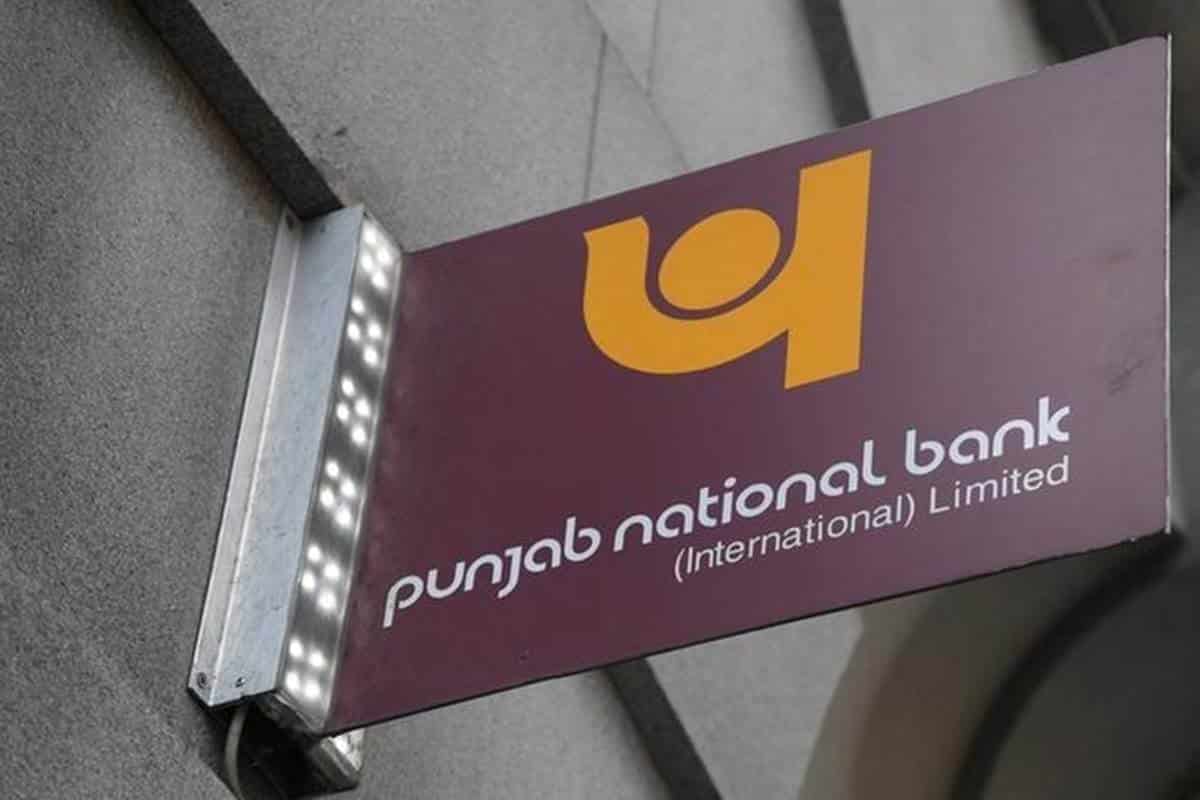 Punjab National Bank, one of India’s biggest banks, was hit with a $2 billion fraud that threatened to put the government-owned lender into a spiral of negative growth for years to come. However, even as the investigation into the fraud drags on, it seems that they are set to deliver excellent growth and profits in 2020. In February last year, corrupt PNB staff issued fraudulent bank guarantees to two jewelry businesses, and those guarantees burned a $2 billion hole in the bank’s books. Following the developments, the stock tanked, and the bank kept posting losses for the next three quarters.

The projection must come as a huge boost to the executives at the state-run bank and its investors. In the fourth quarter of 2018, PNB beat all odds and expectations to post a profit. The fact that it could post a profit despite having to maintain a contingency fund to cover the $2 billion scam speaks volumes about how the bank has waded through troubled waters. It is also important to point out that the bank’s quantum of bad loans has also reduced significantly and that was also reflected in the fourth quarter results.

Despite its excellent performance in the fourth quarter, the bank is still on course to record losses of around Rs. 59.84 for the fiscal year. According to analysts of the Indian bank, the trajectory of the bank is now in the right direction, and they are now all set to swing to profitability in 2020. One of the top executives at the Indian firm Spark Capital Advisors spoke about his optimism about PNB. He said, “The way the bank is shaping up, it is quite clear FY20 promises to be a much cleaner and better year for them.” Since last February, the bank’s stock has taken a beating and plunged by more than 50%, but according to many analysts, the stock could now be a valuable play for many investors. Analysts believe that the stock is undervalued.

It is believed that the fiscal year 2020 is going to be a favorable one for most banks due to a variety of factors and an analyst at prominent Indian brokerage Motilal Oswal Securities said as much. The analyst said, “It’s going to be a good period for corporate lenders on the whole in FY20 as credit growth has picked up and asset quality-related problems are largely behind us.”