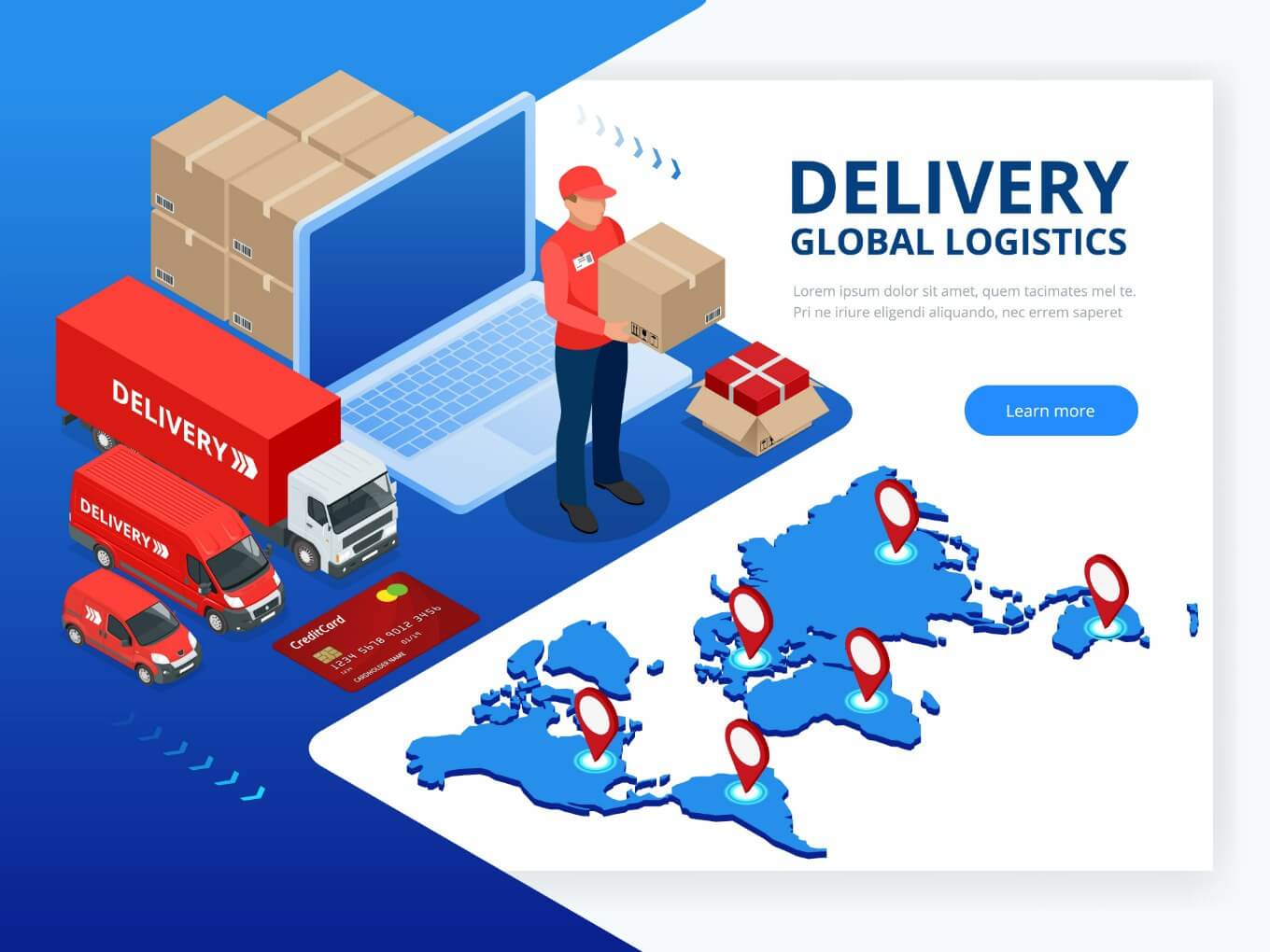 Aramex’s revenue for Q4 2018 was AED 270 million which is 1% less as compared to AED 272 million achieved in 2017. While announcing its fourth quarter result for 2018 the company said that the domestic express operations were impacted due to operations downscaling in India, and hence, the revenues dropped by 1%.

The Middle Eastern logistics giant said in a statement that while the company’s domestic express services witnessed excellent growth in GCC countries and Africa, the overall growth was hampered by strategic downscaling of its operations in India as a part of restructuring efforts. It also claimed that the domestic express would have witnessed a growth of 8% in 2018 if the India operations impact would have been excluded.

In an email sent to customers, Hector Crasto, Aramex India country manager, stated that Delhivery will now take over the company’s pickup and delivery shipments operations in India. He, however, stated that Aramex will continue to focus on global prospects of express and freight, and will continue the international business in the country.

The Gurugram based start-up, Delhivery, was founded by Mohit Tandon, Sahil Barua, Bhavesh Manglani, Kapil Bharati, Suraj Saharan in 2011. The start-up caters e-commerce companies such as Flipkart and Paytm and is backed by Carlyle and tiger global as investors. Japan’s Softbank Vision Fund has reportedly sought approval from the Competition Commission of India to acquire 37.87% stake in delivery.

Launched in 2011, delivery has 30 fulfillment centers, 19 automated sorting hubs, and over 2,500 delivery partners; the company provides logistics services in more than 600 cities across India. The acquisition of Aramex is would certainly strengthen its presence in the e-commerce logistics sector in the country. Delivery is one of India’s fastest growing largest companies. It has raised $257.6 million till date, through 6 rounds of funding and was valued between $700-800 million in its latest funding round of $130 million in May 2017.

Market experts have termed this deal as one of a kind and have said that this is an early sign of consolidation in the e-commerce logistics segment. COO of online craft brand ExclusiveLane, Kaushal Goyal has stated that delhivery is positioning itself as a one-stop solution for end to end logistics requirements in e-commerce. He speculated that with the acquisition of Aramex, the company is likely to pose a tough challenge for market leaders like Blue Dart and Ecom Express.