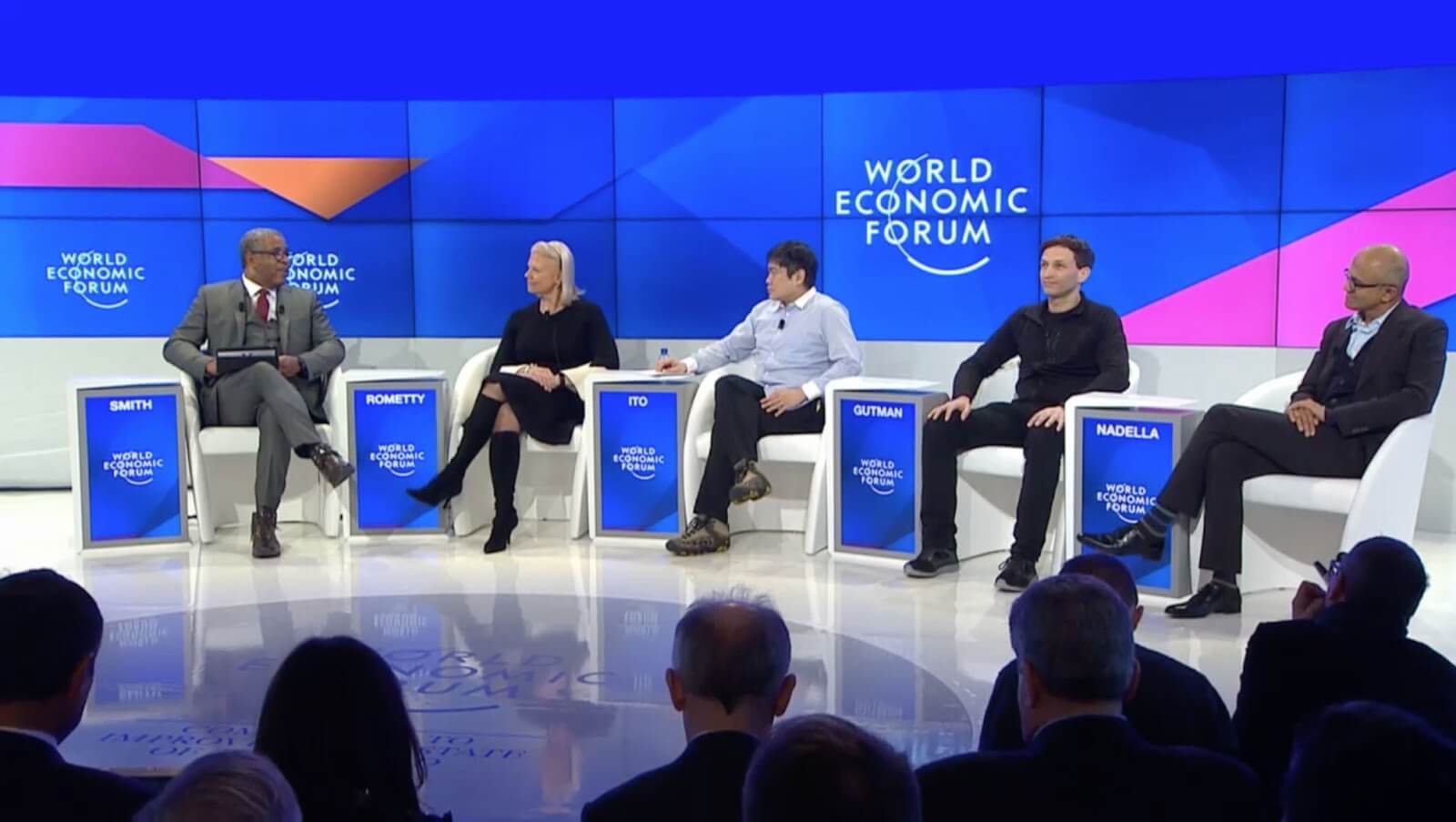 Existing trade conflicts between the top nations of the world has pushed the global economy onto a road downhill. The progression or the further deterioration of the same in the year 2019 will now depend on two major deadlines in the month of March.

The Brexit deadlock which has been existing for more than a month now following the parliamentary vote of the 15th of January has now put the future of inter-European businesses in lingering uncertainty. Ruth Lambert, development manager at the Federation of Small Businesses for Somerset and Wiltshire, said, “It is time for politicians to come together and urgently find a way forward from this alarming Brexit stalemate, and now, no-confidence vote. The UK is due to leave the EU in a few weeks, and yet businesses still have no idea what kind of circumstances they should prepare for.”

The UK and the European Union are expected to break this deadlock by the 29th of March, the deadline which if failed to meet, will bring the British economy crashing down, paralyzing it for months.

The United States too had played a significant part in this global economic recession.

The US has issued an ultimatum to China to agree to its terms on a trade deal by the 1st of March or face even higher tariffs. This is expected to hurt the already declining Chinese economy further and have a domino effect on the other countries depending on it.

On the other hand, President Donald Trump has also threatened to impose new taxes on imported cars. While the US Department of Commerce is expected to spearhead this decision-making process, the International Monetary Fund has warned that the recession will get worse if countries keep imposing new taxes and tariffs on each other.

Economists at Berenberg, a private bank in Germany, said last month that,” the risk of recession in the developed world is more acute than it has been since the end of the euro crisis.”
All three conflicts will have impending effects on the German economy. Germany being the pioneer of the automotive industry, its economy is heavily dependent on exports of automobiles.
A decrease in demand from China which is the world’s most populated country, along with the increased tariffs in the US and to top that the Brexit deadlock, all these existing stagnation of the industry will soon turn into a chaotic recession.

The German economy crashed in the final quarter of 2018, and according to official data, the country just marginally escaped a catastrophic recession after GDP contracted by 0.2% in the last three months.

“The next six weeks will be crucial,” said Florian Hence, an economist at Berenberg. “If all these risks were to materialize, the risk of a recession [in Germany] would rise significantly.”
The entire blame of this decline cannot be directed towards the global economic environment
as Germany had its own numerous local issues too.

The car industry took its time to accustom to the new emission testing standards introduced in September, and the low water levels of river Rhine caused a massive blow to the industrial output.

While these factors are fast disappearing, the fate of the German economy now rests in the hands of the decision-makers in Beijing, Brussels, Washington, and London.

“It’s a bit out of Germany’s hands,” said Felix Huefner, an economist at UBS. “As long as the external environment remains weak, we do not expect a strong rebound.”

Optimism though weak continues to thrive. Trump is expected to give more time to the Chinese and let the upcoming deadline pass, and the car tariffs decision may be delayed by two or three months.

While in the neighboring continent, the economic community is hoping for the UK to avoid the Brexit or make the process more orderly entirely and properly executed.