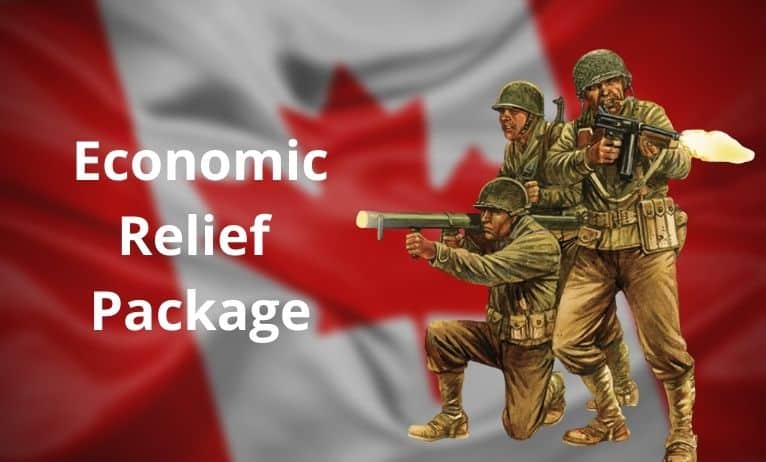 After WHO declared COVID a pandemic, the world economy underwent a massive change with most of the industries being forced-shut to refrain from enormous destruction. However, after months of struggle and huge mortalities, everywhere, situations have begun to come under control. Governments everywhere are trying to revive the hard-hit sectors.

The Canadian government has taken this initiative to combat the second wave of the COVID infections that are sweeping over most of the nation’s areas. The announcement of such a huge relief fund is the biggest challenge for the newly appointed Finance Minister Chrystia Freeland, who took over the position very recently (in August) after her predecessor, Bill Morneau, suddenly resigned from the post amid an ethics scandal.

The wide-ranging relief fund will help the most-hit sectors by the COVID pandemic like travel and tourism. It will also provide help to the long-term care homes, with the lower- and middle-income families entitled to the free stimulus checks up to C$1,200 below six years of age.

According to the plan, the travel and tourism sector will be eligible for business loans up to $1m, with a 10-year term. An additional C$1bn will also be allocated for COVID vaccine agreements. Canada has already secured seven different vaccine purchase contracts, which is enough for each Canadian to receive at least ten doses, free of cost.

The newly appointed finance minister admitted that the release of such a huge relief fund would cause budget shortfalls in the years to come, but at this crisis period, the relief fund is everything the nation needs. On a positive note, Freeland also said that Canada can balance such shortfalls and is better to control things now rather than lamenting afterward. The package will bring the fiscal deficits to a historic C$381.6bn by the end of March 2021.

Ms. Freeland also assured the Canadians of a high Stimulus package once the COVID cases come under control. Till then, she said the nation would try its best to reduce the number of active cases by abiding by the regulations released by WHO. While addressing the House of Commons, Freeland said, “As we have learned from previous recessions, the risk of providing too little support now outweighs that of providing too much. We will not repeat the mistakes of the years following the Great Recession of 2008.”