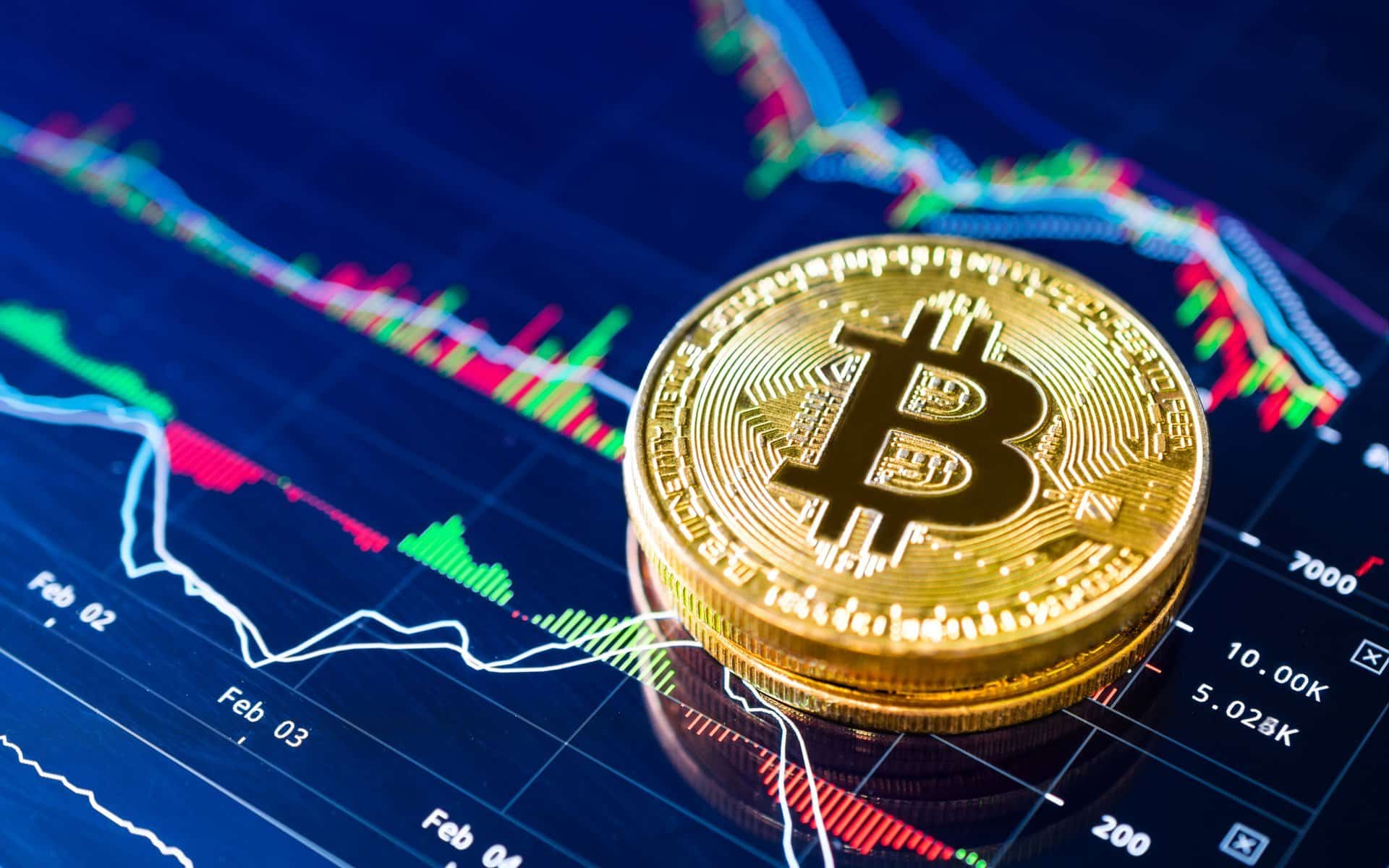 A drop in the price of Bitcoin noted in the marker. With the low chances of a better tomorrow, analysts are trying to guess when and in which direction this new digital currency will move.

Earlier this month BTC experienced a significant rise that pushed the value of BTC from $10,000 to a new top mark of around $10,700. Unfortunately, the value soon drops down to $10,200.

Although the latest drop in BTC is relatively minor, it was caused by the massive influx of volume. This hints that the value of Bitcoin is soon to witness an inbound moment in one or another direction.

The trading range is also narrowing continuously. Over the last few months, traders are trading roughly between the range of $9,000 and its June-highs of $13,800. A couple of weeks back, the value of BTC reached $10,000 and since then it is unable to bounce back to its region of major resistance, which is set at $10,800.

Seeing all this, analyst Nick Cote used social media to aware his followers about another the possible drop in the BTC value. He said he is confident that the leading cryptocurrency might soon note another significant drop in its market value.

Week long consolidation has broken down to the downside.
No need to panic unless $9,750 falls.

Above $10,270 and I'll be thinking this was a fakeout, but below, the course looks to be back towards the liquidity box below.

Currently no position for me with volatility this low. pic.twitter.com/zbcQzHxBSN

However, this still seems to be stable for the altcoin market. To stay this way, Ethereum has to reach above its support level, which is at around $182.