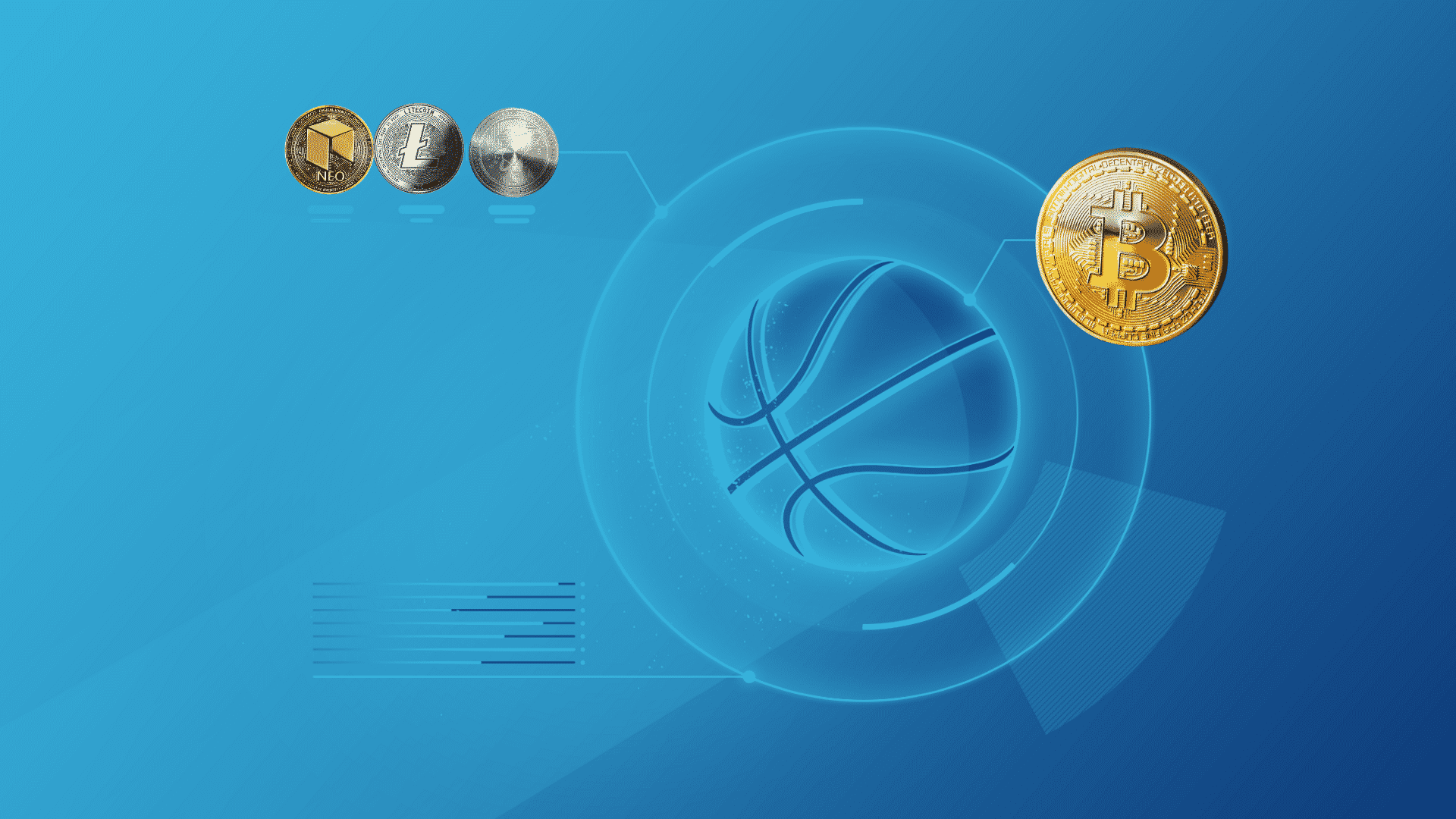 The cryptocurrency revolution is one of the most talked-about phenomena of our time. It started with the launch of Bitcoin and then eventually got bigger with many other digital coins joining the league. Today world is supporting crypto adoption with many nations embracing the concept of cryptocurrency wholeheartedly. If we take a look at the list of the cryptocurrency adopters outside their traditional stronghold of the financial technology domain, we find many professional sports leagues flocking to the idea of cryptocurrencies.

There are several reasons behind the popularity of cryptocurrency with speed and convenience being touted as prominent ones. Thanks to their digital nature, cryptocurrency transactions take just a few seconds to complete, and this swift nature of the transaction makes for greater efficiency and productivity. The speed and convenience offered by the cryptocurrencies’ are primary qualities which have attracted the professional sports bodies to take a look into the digital coins and get associated with this raging global phenomenon.

Another fundamental reason for the attraction is the heft that cryptocurrency organizations boast in terms of their money power and sponsorship capabilities. Crypto companies are willing to pay for sponsorships, and with money being no constraint, sports teams are finding these matches made in heaven. In other words, collaboration is a win-win situation for all the stakeholders involved in the process. Even the industry veterans are of the viewpoint that these kinds of partnerships bode well for the future of the sports and should be encouraged wholeheartedly.

Attaching the high importance on the convenience factor of cryptocurrencies, some of the sports industry players who have started accepting digital coins for tickets prices include American professional basketball team Dallas Mavericks, collegiate team Victoria Harbourcats, and among others.

Newcastle United FC, an English Football Club, has partnered with StormGain (a cryptocurrency trading platform), to promote and attract new audiences for its sporting event. According to the agreement, the logo of the StormGain will be used on the players’ jerseys to help the promotion of the company while catering to a wide range of audiences.

Some teams have also utilized the cryptocurrency for their charity initiatives. Take, for instance, Sacramento Kings, an American basketball team, which is using the cryptocurrency to fund their scholarship program that is aimed to provide financial help to the underprivileged children in the society. Similarly, many crypto games are dominating the virtual world with their gaming prowess and the sheer convenience of purchases powered by digital coins.

Just so you know, there are around more than 4000 cryptocurrencies available in the world, according to the 2018 World Atlas Report. Among all, Bitcoin is the most popular and the largest cryptocurrency by market capitalization. Some of the other prominent names in the crypto world include Ethereum, Litecoin, Zcash, and Ripple.

It is not an easy task to attract crypto sponsorships, but many sports teams and leagues are accomplishing amazing results on this front. We can take the example of Fight to Fame project, which has come up with the grand plan offering its pre-order facility in more than 100 countries around the globe.

Sports leagues have already started exploring the potential of cryptocurrency on different aspects, and it is just a matter of time before we start witnessing the dominance of digital coins in professional sports bodies too. The only question that remains is how much more time it will take.

China Asks for $2.4 Billion Compensation as a Part of Tariff Conflict During the Obama Reign