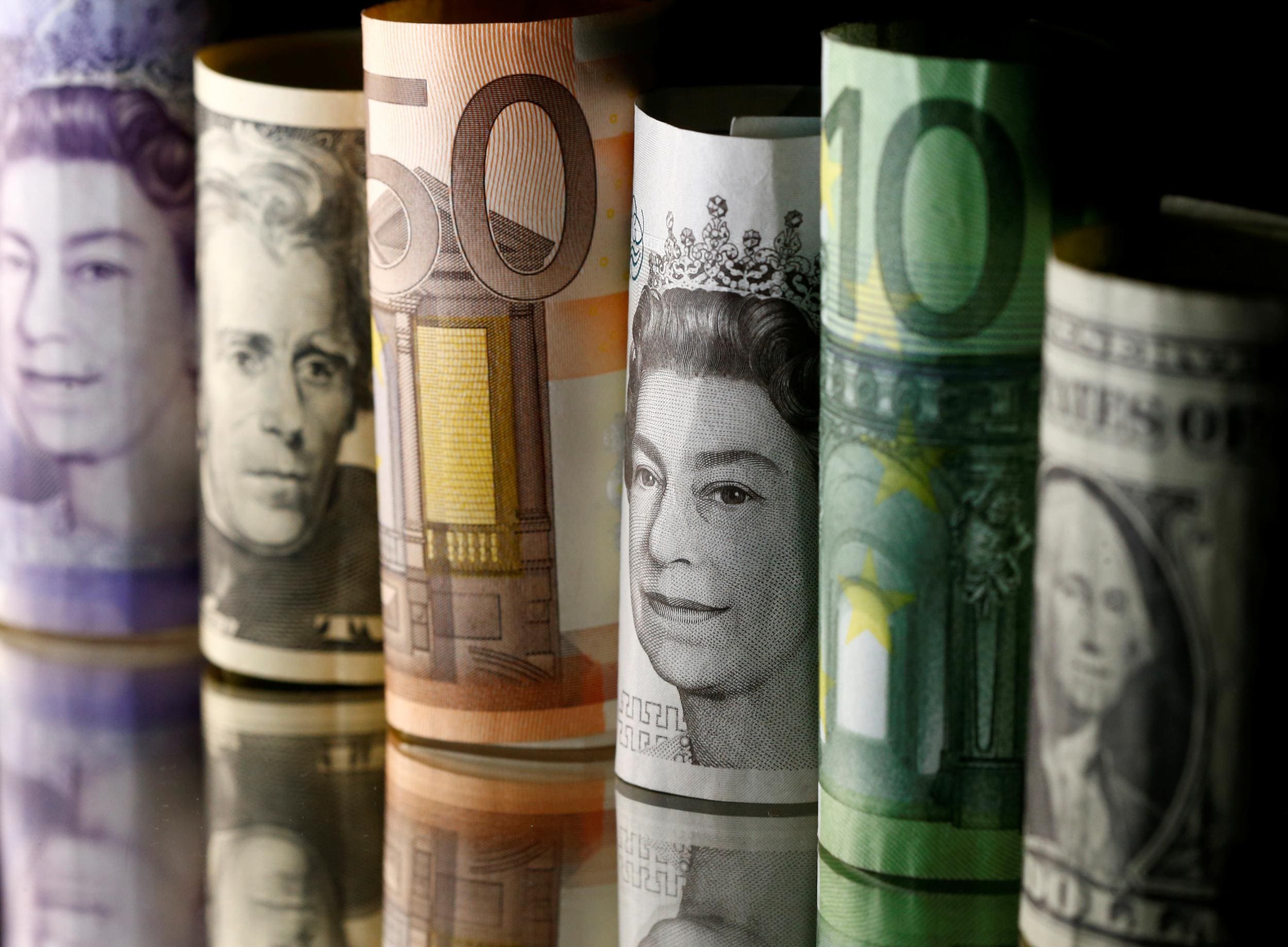 The dollar reached a two-week high against as opposed to other big currencies as there were concerns among investors due to a slowdown in the Chinese economy. After China posted its slowest economic growth in 28 years last quarter, the investors are concerned about the global economy and have started favoring the safe-haven currencies like the dollar over others. The dollar index .DXY is measured against six other major currencies and was steady at 96.33 which is close to the height of 96.43 which it hit on Monday.

Against the offshore Yuan CNH, the dollar became stronger by 0.08% and was at 6.8049. In the last seven sessions, the dollar has gained by close to a percent against the offshore yuan. The yen is another currency which is considered as a safe-haven for investors, and it proved its strength by going steady against the dollar. The yen JPY was at 109.64 when trade started. There is some cheer for businesses looking to invest here as the analysts believe that the bank of Japan will not make any changes to the policy and that it will be accommodative this year. Osamu Takashima who is a strategist at Citibank, Japan said that the Bank of Japan would be forced to revise the economic growth and the inflation rate due to the global economy slowing down and also the reduction in oil prices.

The Euro remained subdued at $1.2886, and it is likely to remain in the same position as two of its important economies France and Germany is also seeing slow growth and is expected to be accommodative this year too.

Sterling ended at $1.2886 and will continue to experience swings as there is significant uncertainty in the Brexit deal and the UK is about to leave the EU on March 29, and there is no agreement in sight yet.

The Australian dollar the AUD also fell to $0.7148 and is going to remain under pressure as it is considered as a liquid proxy to China. With China reeling under slow growth, Australia which is the largest trade partner to China will also struggle.

The US and the Asia Pacific markets reacted to the IMF report where it cut the forecast of global economic growth to 3% due to various reasons including weak Eurozone, Brexit, sharper than expected economic downturn in China, unresolved trade conflict between US and China. The dollar is also going to face some pressure due to the slow growth in the global economy.