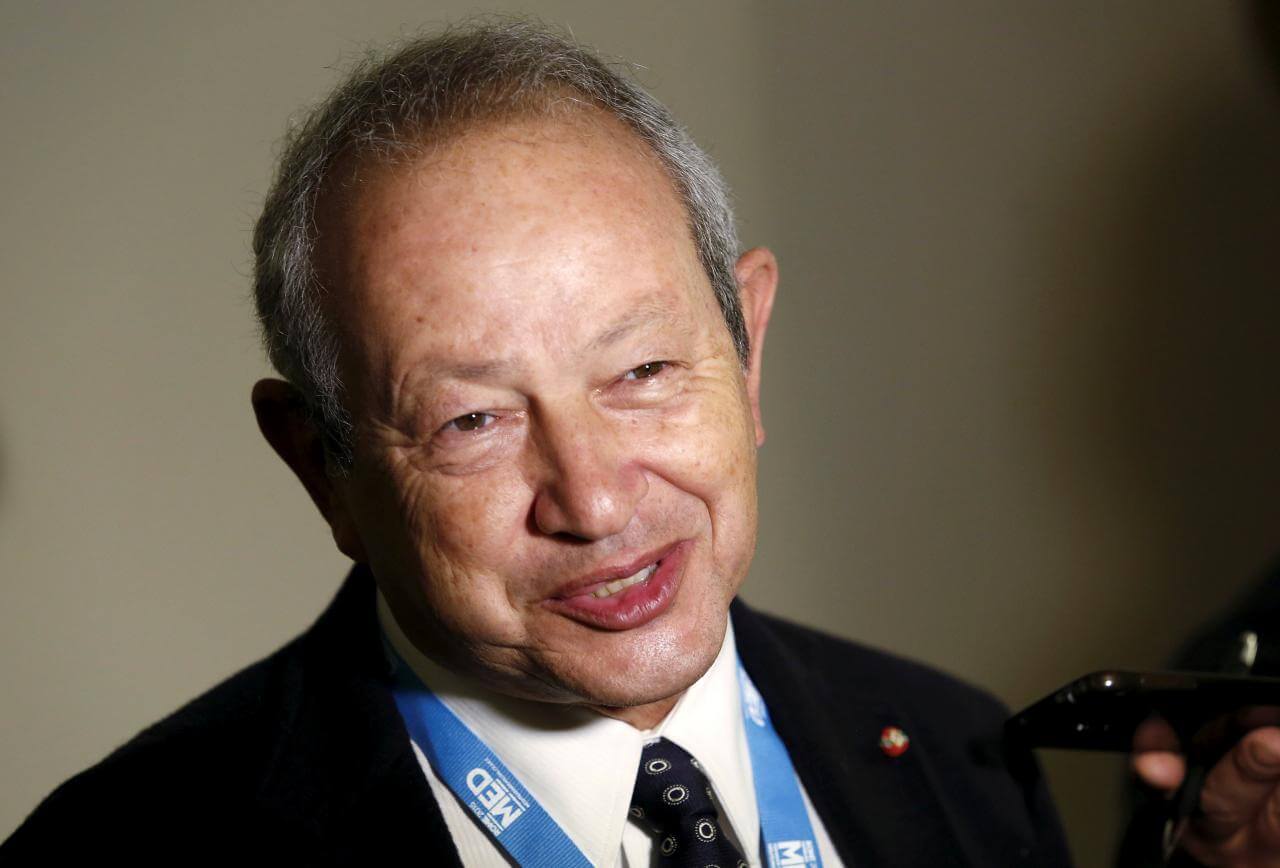 As per Egyptian billionaire Naguib Sawiris, he will not invest in Saudi Arabia as he feels there is no rule of law in the country and has some concerns about human rights there.

When asked whether he would invest in Saudi Arabia or not, he said, “No, I would not.”

“Personally, I can invest anywhere in the world, why would I go somewhere where I am not convinced there is a rule of law and order. And that there is real democracy, and that people are free,” Sawiris said Tuesday at the MENA Summit 2019 in Abu Dhabi organized by the Milken Institute.

After the high profile killing of U.S. based journalist Jamal Khashoggi, Saudi Arabia has been under huge pressure and scrutiny in the past few months. Jamal Khashoggi disappeared last October after visiting the Saudi consulate in Istanbul. The Saudi journalist, who also wrote for the Washington Post, used to be a prominent critic of Crown Prince Mohammed bin Salman.

As per Turkish officials, he was killed by Saudi agents, but Riyadh denies those allegations. But, after weeks of denying of kidnapping and murdering him, Saudi authorities finally admitted he was killed inside the consulate.

After Khashoggi’s death, U.S. Treasury imposed economic sanctions on 17 Saudi officials, including the crown prince’s former top aide Saud al-Qahtani, who was fired as a result of the investigations.

“I think it goes together — political stability and economic stability, they go together. And also, you need to be somewhere you are comfortable,” Sawiris said, adding that Riyadh needs to “come straight on human rights.”

The Middle-East Kingdom with a population of 33 million has experienced steady drops in foreign direct investment flows over the last decade, something it needs for its ambitious Vision 2030 initiative to diversify the country’s economy and grow private sector jobs. However, Saudi Arabia has many challenges like skills shortages, lower oil prices, and rising unemployment.

There have also been growing concerns internationally over unpredictability and repressive tactics of the kingdom’s powerful young crown prince.

In 2017, Crown Prince Mohammed issued an anti-corruption drive. The drive detained hundreds of Saudi royals and businessmen in the Ritz Carlton hotel and confiscating large portions of their finances.

“The Khashoggi murder is a very bad situation, and as far as I’m concerned I don’t think we should be investing in Saudi Arabia for that reason unless there is some really big change,” Mobius told CNBC last week.

He also noted the effects of plummeting oil prices for the country as a top oil exporter.

However, some investors, including Michael Milken, the founder of the Milken Institute, still are optimistic about Saudi Arabia.

When he was asked about his intention of investing in Saudi Arabia amidst negative headlines, he said, “Not at all.”

The billionaire philanthropist indicated to “profound changes” in Saudi Arabia in recent years, such as women being allowed to drive and the opportunity for young Saudi men and women to interact at concerts and social events today.

As Saudi Arabia has a booming youth population and it has access to a massive regional market, numerous international investors — including BlackRock CEO Larry Fink and the Blackstone Group’s Stephen Schwarzman — remain committed to the kingdom and say they see significant long-term potential.