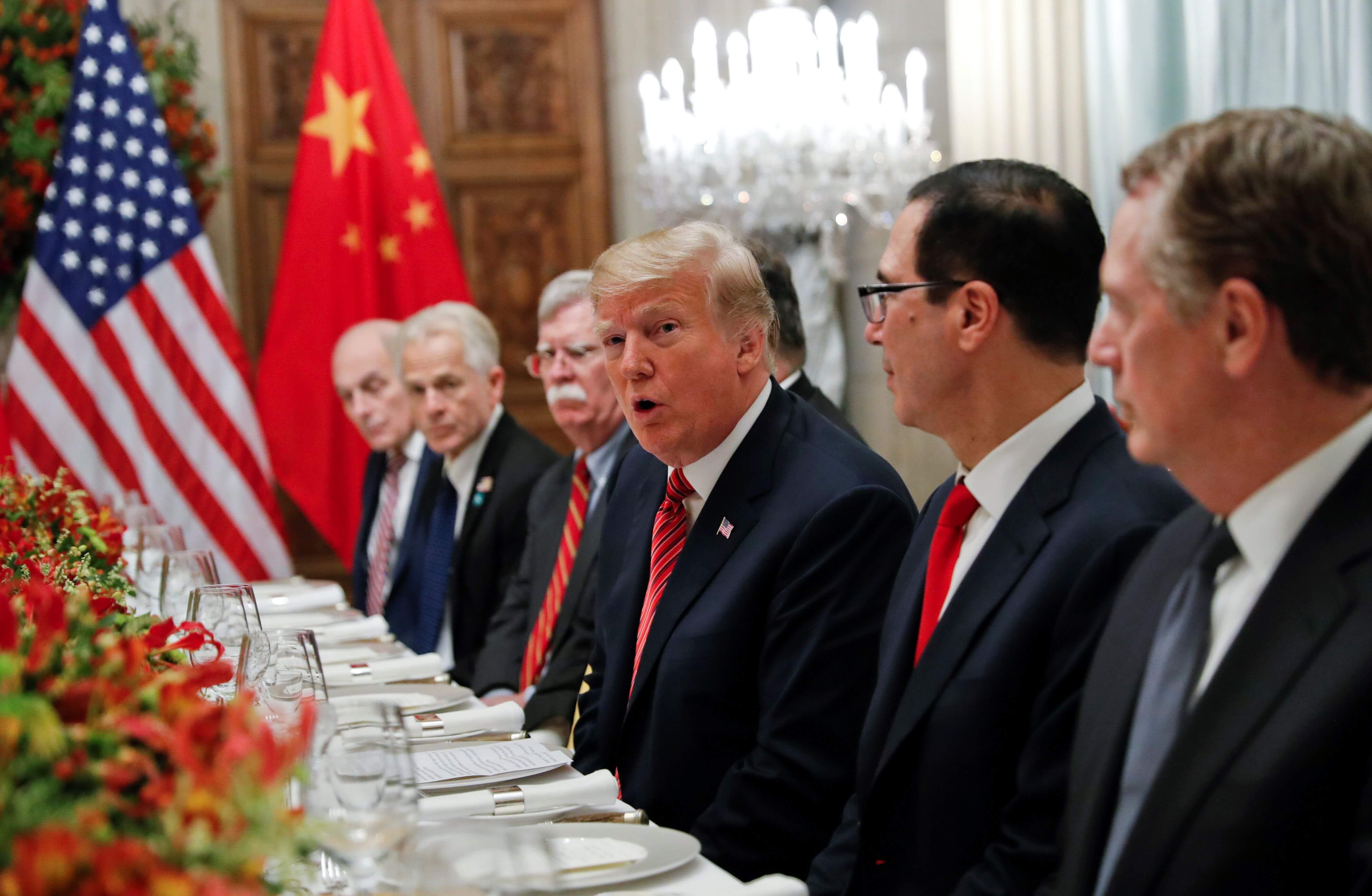 Egyptian billionaire Naguib Sawiris did an evaluation of the ongoing trade war between the U.S. and China and the security concerns of many western countries about Chinese telecommunications giant Huawei.

He told, China has been taking advantage of other countries, and U.S. President Donald Trump is right to negotiate changes out of Asia’s largest economy.

“President Trump is right about that: This has been a long time where we closed eyes on China raping us. So, by the time you come and tell them, ‘You need to change,’ I mean, they just used to be so comfortable and do whatever they want,” he said. “But I think the leadership is smart, so they will change what they can change. If you tell them, ‘You need to change your whole system,’ they won’t be doing that.”

“So we need to see what we can get without disrupting their system,” Sawiris added, noting that he sees the potential for change in “lots of things,” including by importing more from trade partners.

Saying these words, he also showed optimism of the future for trade negotiations between the U.S. and China: “I think they’ll come to a conclusion — because China has more ambition than to start now another aggravation.”

Still, overall, he said, “the political situation in the whole world has never been worse.”

“People expect wars … whether it’s a trade war or it’s a real war,” Sawiris said, noting a list of geopolitical hot spots including “the Middle East in disarray” and China pressuring Taiwan. “It’s just not like a very stable world today.”

However, Huawei has multiple times denied the allegations made by the United States. China and Huawei alleged the actions of the U.S. are due to fears of competition.

“I think there is genuine concern, and I think it’s justified,” the Egyptian billionaire told CNBC on Tuesday. “It’s actually taking the West very long to — I mean, you know, telecom was my domain — to get worried. I think they should be worried.”

Now, several other countries have followed the United States. Many other countries including the European Union have moved towards banning Huawei and stopped using its products in their own development of 5G tech — the next generation of ultra-high speed internet.

Sawiris said that such concerns, although justified, may eventually lead to technological silos between countries.
“I don’t know how we’ll remedy that because that will apply then to everyone: If I’m Chinese, I might not any take equipment from Motorola, for example,” Sawiris said.

Ultimately, he suggested a way to solve the problem that would be “if all the security agencies somehow swear on the Bible that they will not be spying on each other.”

But even if such an unlikely event were to take place, he added, “Who’s going to believe them?”