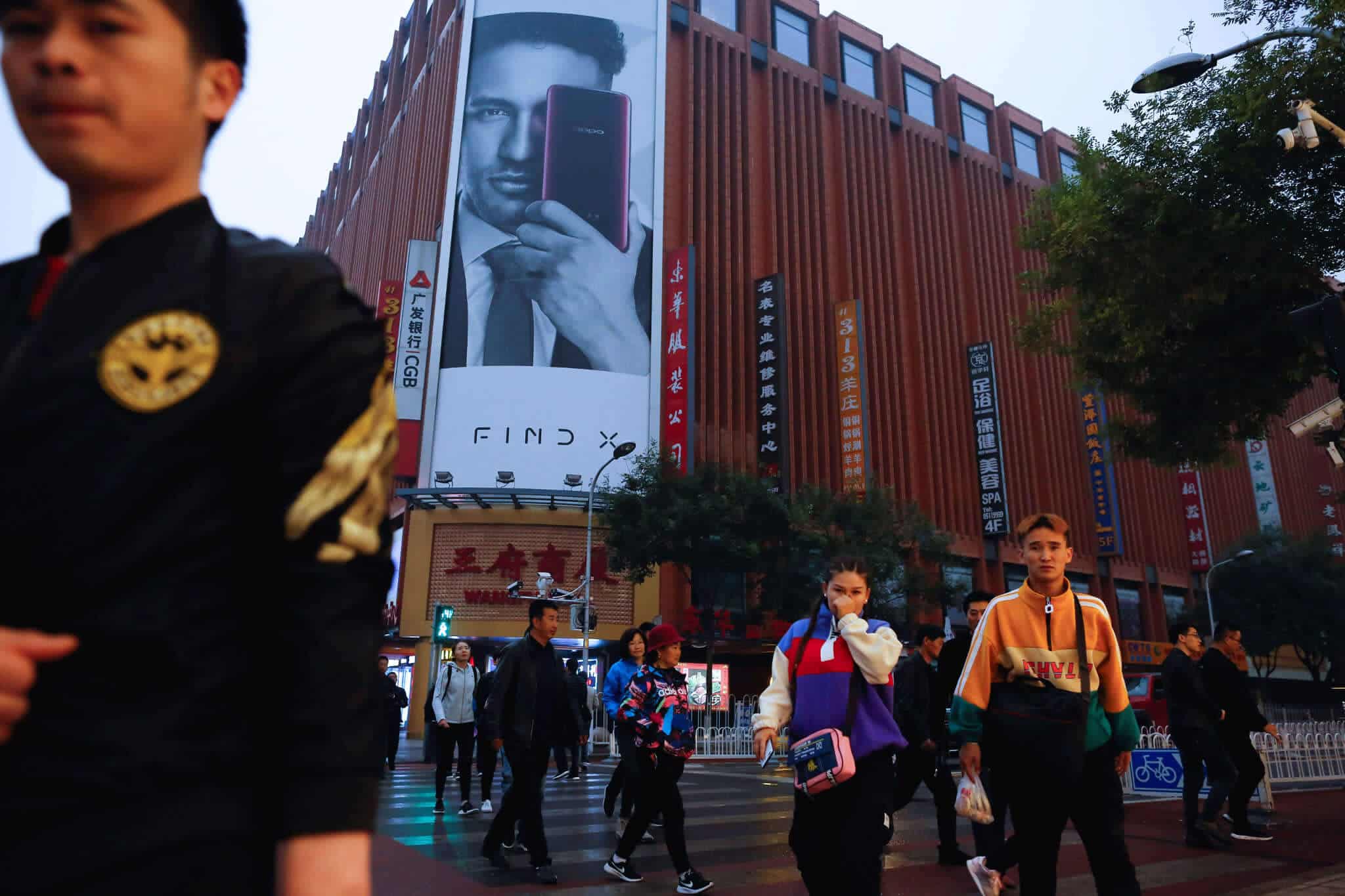 As per Chinese national reports, exports and imports of January have exceeded the expectations.

The better than expected news comes as Beijing’s trade dispute with the U.S. and other factors led investors to worry that China’s economy — long an engine of global growth — may be facing a sharp slowdown. But the concerns were doubled last month when China’s customs data showed exports and imports both fell surprisingly in December.

According to Chinese customs data, dollar-denominated exports for the month rose 9.1 percent from a year ago. As per the economists’ expectation, China’s exports in January were expected to have contracted 3.2 percent from a year earlier compared to the previous month’s 4.4 percent decline.

As per Economists prediction, January dollar-denominated imports, meanwhile, fell 1.5 percent on-year, which was far better than expectations of a 10 percent decline from a year earlier. Imports in December fell by 7.6 percent from a year ago.

China has an overall trade surplus of $39.16 billion in January. As per the Reuters’ Poll, that easily topped the $33.5 billion expected. That was still lower, though than December’s trade surplus of $57.06 billion.

China’s Imports from the US-

China’s trade surplus with the United States, which has been a bone of contention between the two largest economies, fell to $27.3 billion in January, from $29.87 billion in December.

As per reports, in January, China’s exports to the U.S. fell 2.4 percent from a year ago, while imports from its trade war opponent tanked 41.2 percent over the same period.

In spite of the surge in numbers, analysts say data from China in the first two months of the year must be treated with caution due to business distortions caused due to the timing of the week-long Lunar New Year public holiday, which fell in mid-February in 2018 but started on Feb. 4 this year.

Mixo Das, Asia equity strategist at J.P. Morgan, said he would unlikely to read too much into a single data point, especially with the presence of such factors like the national holidays, cyclical trends and ongoing structural changes.

He also said that he expects China’s economy to bottom in the first half of the year.

“Even if the latest recovery in trade is genuine, the outlook for this year is still downbeat,” concurred Julian Evans-Pritchard, senior China Economist at Capital Economics.

Evans-Pritchard wrote in a note Thursday that is due to an expected slowing in global growth that would hit Chinese exports, as well as cooling demand at home.

In fact, the data which is adjusted seasonally will show despite exports and imports better show; they still remained weaker than a few months ago, he added.

“For now, then, the broad trend in shipments still appears to be pointing down,” Evans-Pritchard said.

Thursday’s data came amidst American, and Chinese trade negotiators began a new round of talks in Beijing this week as the world’s two largest economies renewed efforts to reach a deal.

Officials from both the United States and China are trying to hammer a deal ahead of a March 1 deadline when U.S. tariffs on Chinese imports worth of $200 billion are scheduled to increase to 25 percent from 10 percent.