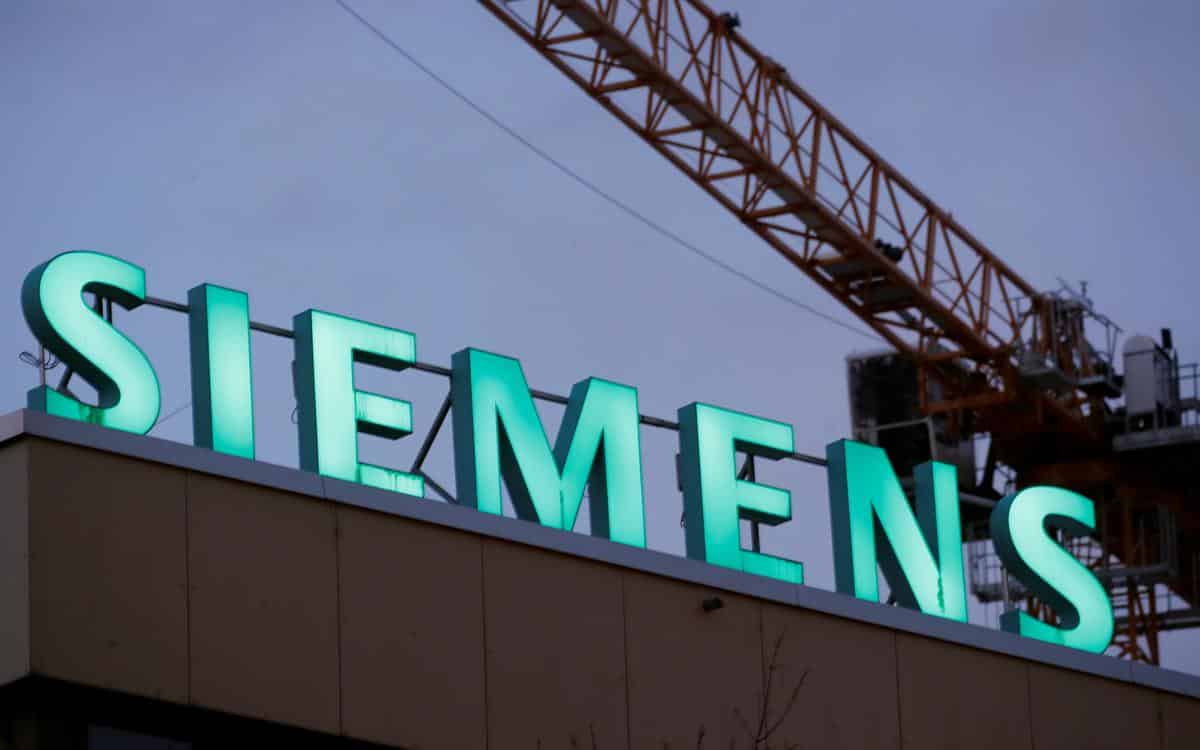 The European Union has rejected Siemens and Alstom’s plan to create a European rail champion after the review by EU antitrust regulators. They said it would hurt the competition and might increase the prices for consumers.

The two rejections by the commission are likely to impact the efforts by both France and Germany to liberalize EU competition rules so as to take a more global than narrow European view of mergers and potentially to allow EU ministers to have a say.

However, supporters of the European Union’s strict merger rules, argue that the allowance for such mergers could lead to opaque and unpredictable rules.

As per the proposal, Siemens and Alstom wanted to combine their rail operations so that they can compete with China’s state-owned CRRC Corp Ltd on the global stage. Both France and Germany supported the move by these two European giants as these two countries are promoting the creation of industrial champions.

However, as per European Competition Commissioner Margrethe Vestager, she blocked the deal to protect the European railway industry.

Margrethe said in a statement, “Without sufficient remedies, this merger would have resulted in higher prices for the signaling systems that keep passengers safe and for the next generations of very high-speed trains.”

As per her, both the companies in the said deal were not willing adequately to address the regulator’s serious competition concerns, and concessions fell short.

The deal also has gathered criticism in national competition agencies of Germany, Britain, Spain, Belgium, and the Netherlands.

It should be reported here that Siemens makes the ICE trains for Deutsche Bahn and also builds units for Channel Tunnel operator Eurostar. Alstom is France’s signature bullet train’s manufacturer, locally known as the TGV. The rolling-stock maker also sells urban and suburban trains along with signaling systems.

Canada’s Bombardier said in a statement that it was pleased with the decision of the Commission.

Daniel Desjardins, Bombardier general counsel, and company secretary said, “It would have severely undermined the health and competitiveness of the whole European rail market, leaving European consumers, both as rail users and taxpayers, to pay the price.”