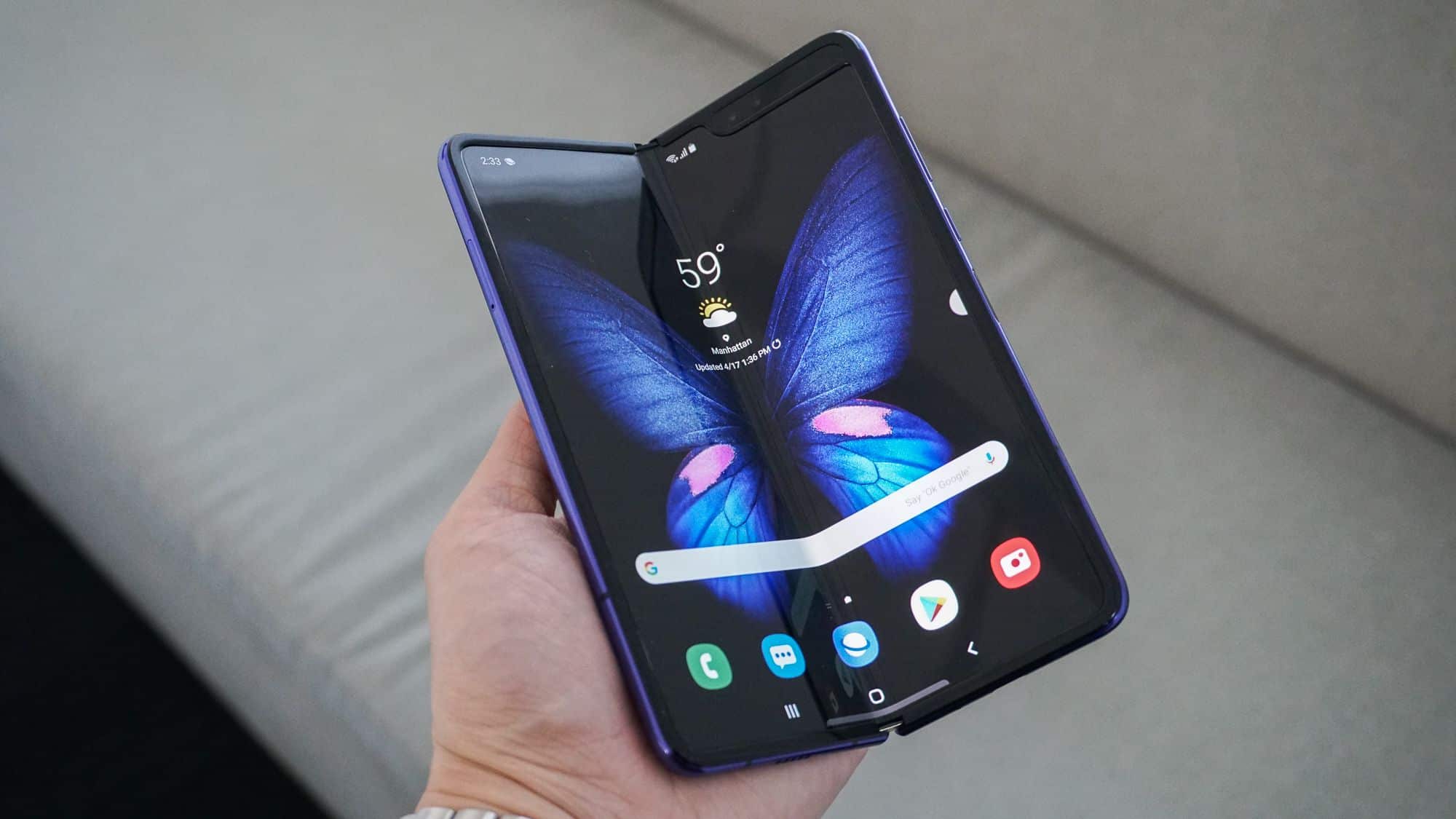 Samsung is reported to have postponed its media launch event for its latest smartphone Galaxy Fold to be held in Shanghai and Hong Kong due to reports of samples being defective. There is no official statement from Samsung on whether the event will be rescheduled or the reasons for the event not happening.

Samsung’s latest smartphone offering Galaxy Fold which the company termed it as ‘the future’ and had priced it at $2000 was set to be released by April 26, but even before it reached the customers, the mobile seems to be having trouble. The smartphone which has a foldable display has early reviews of screen breakage, flickering screen, hinge bulges, etc. from leading reviewers. Another common problem reported by many reviewers is that the protective film which looks like the common removable film which is used for packaging the screen is something that should not be removed as it can break the phone.

Samsung in an official statement said that it is working on ‘determining the cause’ of all the issues related to the technical aspects of the phone but said that the protective film problem is not a technical issue but instead will issue a warning to the customers on non-removal of the film. It did not comment on whether the phone will be released on the earlier announced date or not.

There is a lot at stake for this company, and this phone was touted as the comeback of sorts for Samsung as it has not done well in the Smartphone business for a few years now. Samsung marketed the foldable design as the future but yet had to compete with Huawei who also announced a folding handset called Mate X.

It had earlier in the week said that all the units available on their website were sold, but it is unclear how many were available and will launch the smartphone to the market on April 26 in the US. Though there were reports of some defects in the samples, there were speculations that Samsung believed that the issues were isolated cases and not something of a huge magnitude.

Experts had flexible expectations from the device as it was a limited release and a novelty device, it is still possible that the phone will be launched as per the schedule and the event postponement was not due to the issues reported.