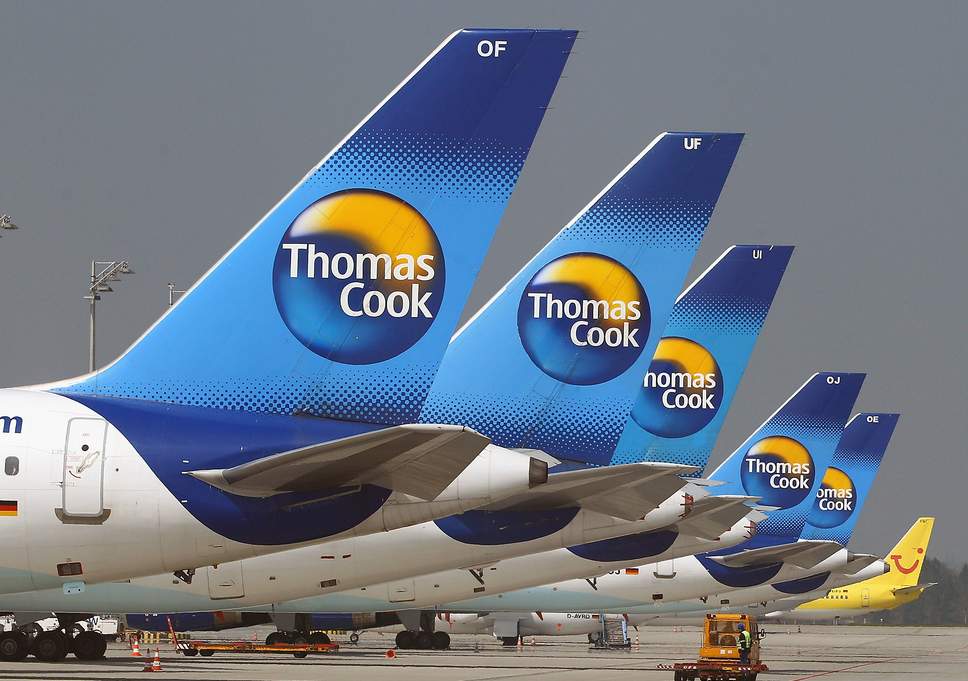 Thomas Cook is perhaps one of the world’s best-known travel agencies and the company that was established in the United Kingdom back in 1881, is the pioneer of the package holiday to destinations all over the world. However, over the past decade or so, the demand for package holidays has gone down significantly, and that has affected the company’s financials in a big way. In a fresh development, it has emerged that the company could be taken over and then split into smaller companies, once it is acquired by the Chinese giant Fosun. Thomas Cook is now in a precarious position, and much of that has to do with the competition it faces from online vendors.

Bidders are interested in buying the company and needless to say, its century-plus old brand value is not something to be sniffed at, despite the present troubles. In addition to that, the company also owns hundreds of brick and mortar stores at different locations across the world. That being said, the declining demand for package holidays has eaten away at the company’s bottom line in a fairly damaging way and the last 12 months have been particularly trying. Thomas Cook had issued profit warnings more than once, and in addition to that, the price of its stock has nosedived by as much as 80% during the same period.

The company’s airline business has already been put on the sale block, but it was not yet known whether the larger business is on sale or not, but a report on Sky News has stated that bidders are now ready to make an offer to the company and Fosun seems to be the frontrunner in this regard. The Chinese corporation is the largest shareholder in the company, and that places it in a very advantageous position as far as a takeover attempt is concerned. In addition to that, they are prepared to buy certain parts of the business if the company is not prepared to sanction an outright takeover. Fosun has a big footprint in the travel industry and four years ago, it had made a big splash when it acquired Club Med, a travel company in France. The fact that Thomas Cook has also hired the services of the restructuring consultancy firm Alix Partners is perhaps indicative of the fact that they want to clean up their books and then offer itself up to the highest bidder.