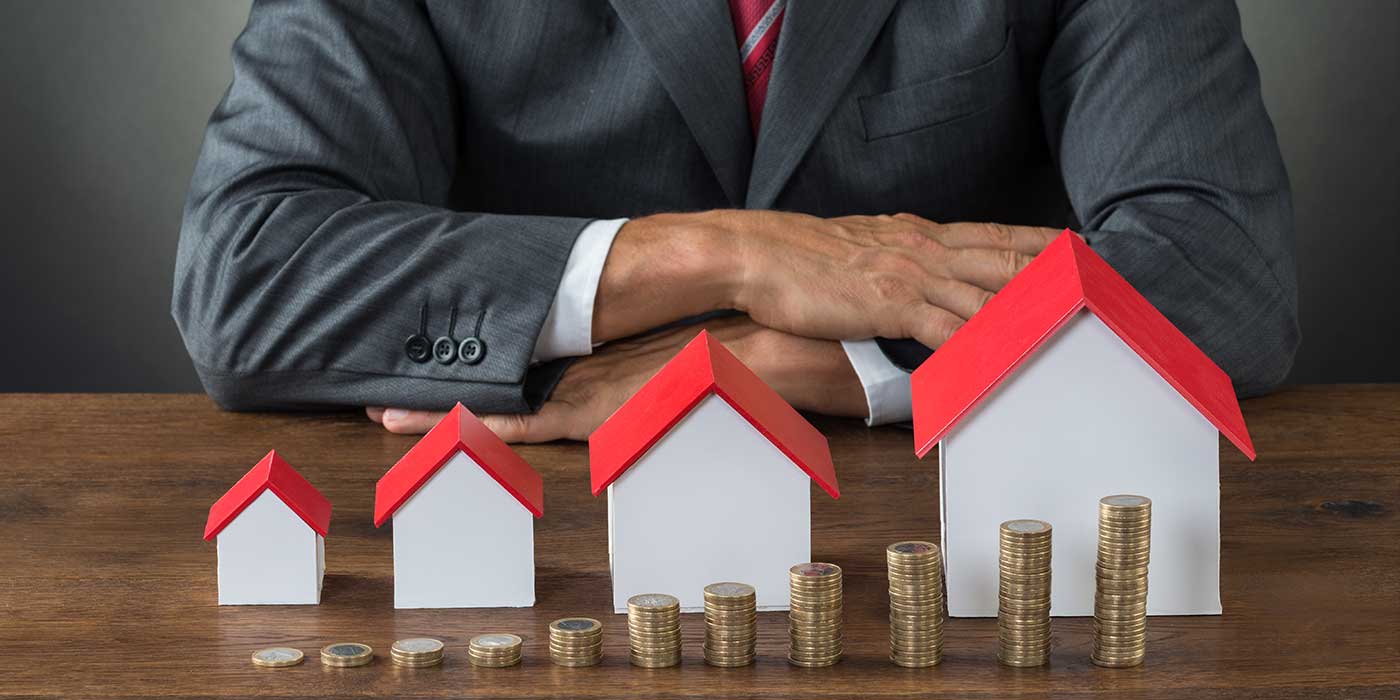 The house prices in the United Kingdom have increased at a breakneck pace over the past decade or so, but in the latest data released by the Office for National Statistics (ONS), the rate of growth has slowed down considerably. The UK remains one of the most expensive real estate markets in the world, but the recent stall in the growth of house prices could give policymakers a pause, as they scramble to put together a deal to get the country out of the European Union. For as long as anyone can remember, the UK housing market is primarily driven by London, one of the most expensive markets in the world and if that market is affected adversely, then it is bound to have an effect on the overall house prices in the country.

The recent fall in the growth in house prices seems to be primarily driven by the steep fall in house prices in the nation’s capital. It comes as an alarming piece of statistic that the house prices in London actually fell by a massive 3.8% and considering the prices of houses in the city, it is not really a surprise that it had a huge effect on the overall growth figures for the entire country. The average price of a house in the UK rose by only £1000 and now stands at £226,000, but the ONS has also stated that house prices have displayed a clearly slower rate of growth over the past couple of year. Hence, it is perhaps not a surprise that the growth in February proved to be disappointing.

The house price fall in London is perhaps far more alarming considering the fact that the city had not experienced such a fall since the financial meltdown a decade ago. A Hargreaves Lansdown economist stated that the fall is largely down to the fact that financial institutions are now far more cautious and loathe to lend money for risky property purchases. He said,

“This follows efforts by policymakers to cut down on riskier mortgage lending, though clearly uncertainty over Brexit will have played a large part in the capital’s faltering housing market.”

That being said, it remains to be seen whether the house prices in the capital show a recovery by the end of the year when the uncertainty regarding Brexit will surely be over.