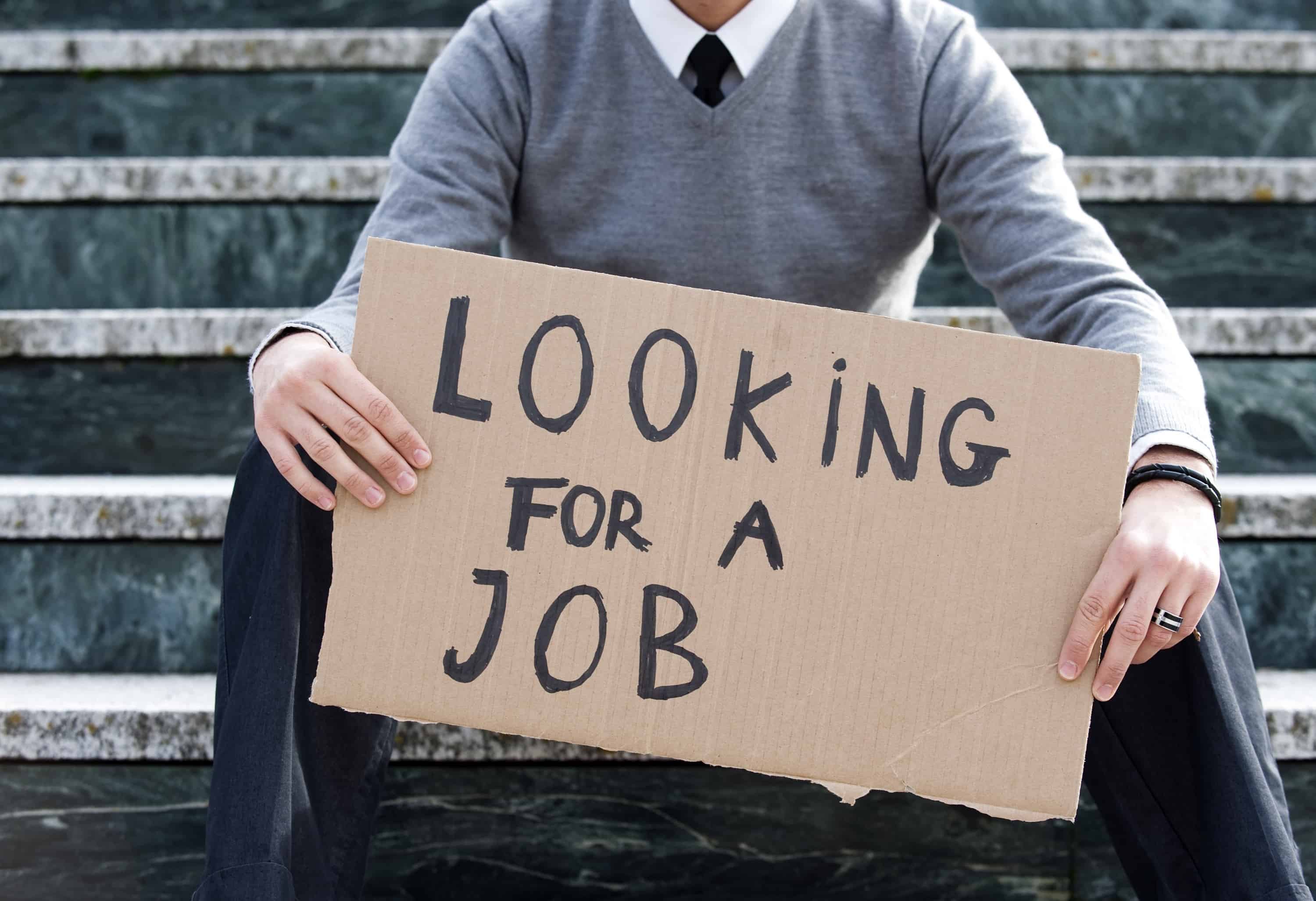 The prospect of Brexit and slowdown in business investment over the recent months has made for a gloomy outlook for the future of the United Kingdom, however, it has not yet had a profound effect on the employment situation in the country. However in the three months in the lead up to February, the UK, in fact, showed a slight rise in job growth across the country despite the uncertainty and chaos surrounding Brexit. According to data released by the Office for National Statistics, the number of jobs added during the period rose by 27,000, and although, the figure is not particularly significant, it would come as a big boost to the beleaguered British government which is currently struggling to find a way to exit the European Union. It is important to keep in mind that these figures also include people who are self-employed.

Matt Hughes, who is the deputy labour head of the Office for National Statistics, stated that although the growth might be slight, the current state of the employment marketplace remains strong and the fact that it is still showing positive growth, is in fact, a cause for optimism. He added,

“The increase over the past year is all coming from full-timers, both employees and the self-employed. Earnings have now been growing ahead of inflation for over a year, but in real terms, wage levels have not yet returned to their pre-downturn peak.”

The fact that more full-time employees have been added is certainly a piece of great news, considering the fact that the number of non-permanent jobs and jobs with zero hour contracts had increased significantly over the past few hours. In light of that, the recent figures do show that the UK job market is going in the right direction despite the drop in corporate investment in the last few months.  Much of the reason behind the drop in investment is down to Brexit as most companies are not quite sure how their particular businesses will be affected following UK’s formal exit from the EU. In such a situation, it is perhaps better for them to keep the powder dry and see which way the wind is blowing before they place big bets. Despite all that, the current rate of unemployment in the country is now 3.9%, and that is the lowest it has been since 1975, and it is no wonder that there is optimism regarding the job market in the country.