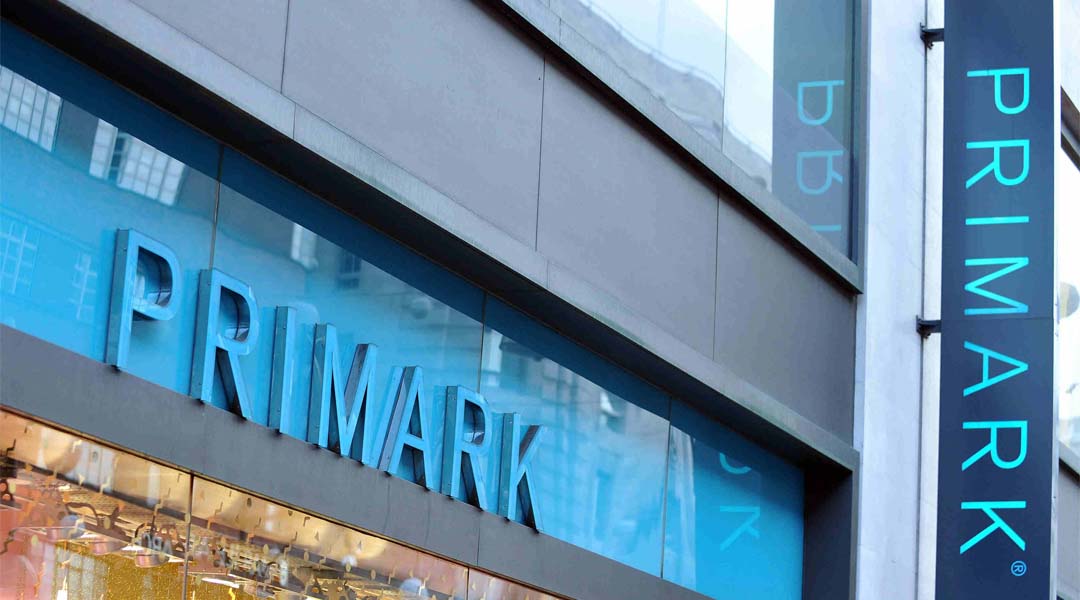 Britain’s affordable fashion store chain Primark has opened the doors to its largest ever store worldwide in the city of Birmingham, England and needless to say, it has instigated a frenzy of sorts as shoppers have poured in different parts of the country to have a look at the store. The BBC has called it ‘Pri-Mania,’ and considering the fact that the store is stretched over a sprawling area of 161,000 square feet and has five floors, it is not a surprise that Britons are eager to have a look at it. However, this particular store is not only about affordable fashion apparel but much more and in fact, one can go so far as to call this Primark store a lifestyle store. In addition to a beauty studio, there is a cafe that has been themed on Disney as well.

However, it is also important to keep in mind that large physical stores are slowly being phased out all over the world as more and more people switch to the convenience of online shopping. As a matter of fact, one of the UK’s most iconic fashion retail chains, Debenhams, went into administration yesterday and hence, there will be some skepticism regarding Primark’s wisdom in placing such a big bet on a physical store. That being said, it is necessary to keep in mind that Primark has a near monopoly on affordable fashion in the UK and in addition to that, it does not have an online presence, which has ensured that its stores get enough traffic throughout the course of the year.

Primark has invested £70 million in this new establishment and it dwarves the other stores that it operates in the country at this point. For years, retailers have been accused of not being innovative with their stores, and that was regarded as the reason behind the decline in their business. The performance of Primark’s new store will almost certainly be an indication of the direction of the traditional retail business in the UK for the foreseeable future. A marketing professor at the Aston Business School in the UK has stated that Primark is far more clear-eyed when it comes to their business model and offer customers exactly what they look for, unlike some of its rivals. The professor stated,

“It is not like Debenhams and M&S, which struggled because they were trying too many different things. They were not positioned in a meaningful way – they have discount elements, high fashion elements and were all over the place.”