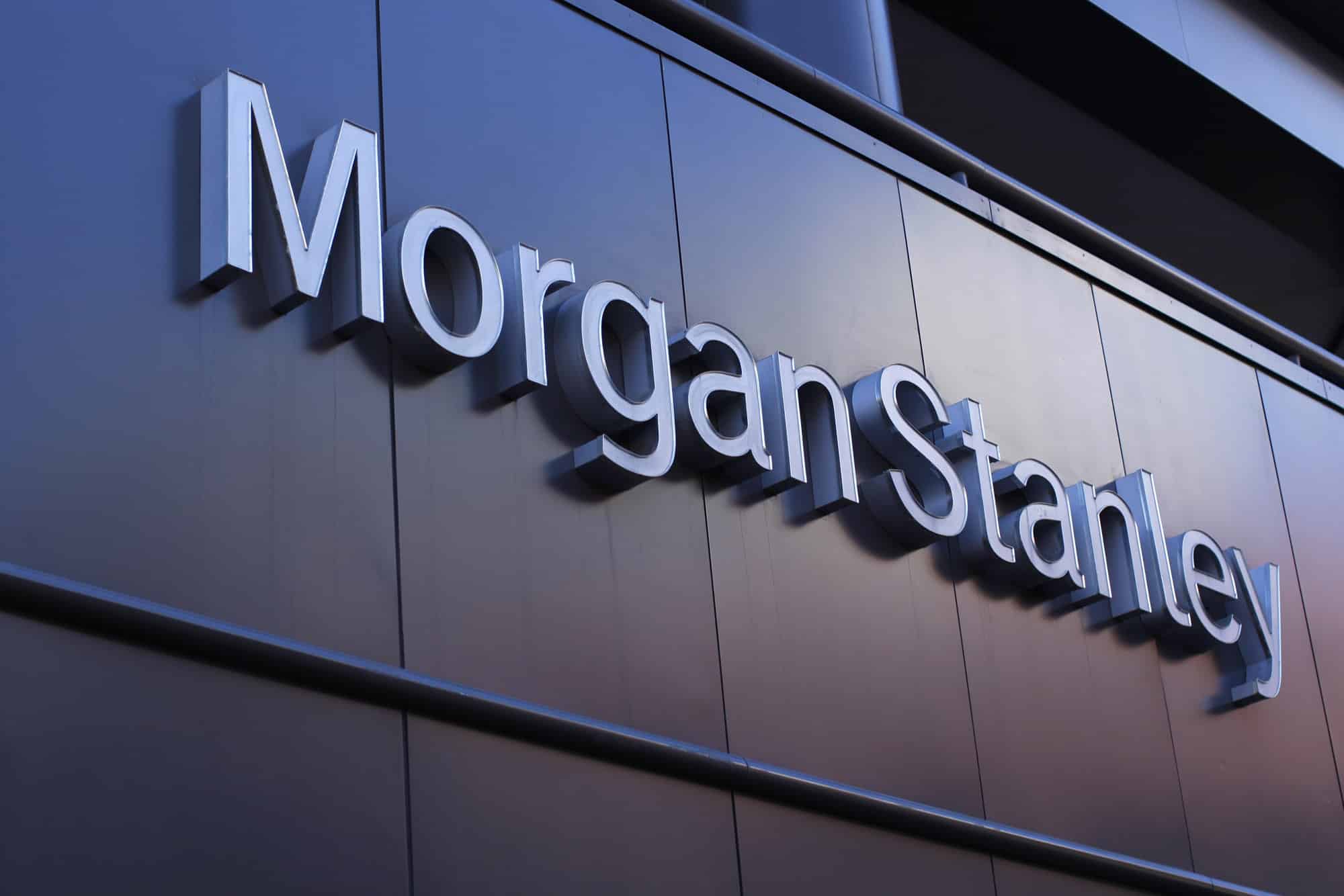 A Morgan Stanley report said that Apple can generate billions of dollars from its healthcare products and services which include the Apple Watch, wearables and other services. Based on the company’s product popularity and its features like heart rate monitoring and pedometer, the report estimates that Apple can earn $ 15 billion by 2021 only through sales and can earn close to $ 300 billion by 2027. The Stanley health report stated,

“At the mid-point, Apple’s health efforts could result in approximately $ 90 Billion of annual revenue by 2027 and roughly approximately 35% of its current revenue base.”

Though Google’s parent company Alphabet and Microsoft are its major rivals in this space Apple has a few advantages over them and those major advantages include the privacy that the Apple watch provides and the ability of the company to recruit in mass for studies. Apple conducted a study on heart health taking the help of Stanford University and could hire close to 400, 000 people in a short span of time. Additionally, unlike with other companies, people were ready to share the private medical data with Apple due to its reputation.

Apart from wearables, the electronic health record market is another place where the company can earn a lot of revenue. The health app provided to the iPhone users can gather and collate information from many clinics and hospitals and aggregate clinical reports, immunization records, etc. which is currently not possible but there is huge potential for Apple in this space. Apart from manufacturing healthcare devices, the company is in touch with health insurance companies to see if they agree to partially pay for an Apple Watch on behalf of members. It is also targeting seniors to have access to its wearables and is in talks with Medicare companies. The report suggests that the company could get more profits through Medicare. It said,

“Medicare has the most concentrated pools of money and is the least complicated to navigate.”

It also said in the report that if the company can collate the data from clinics and hospitals and sell the reports, it could become a great revenue generating business.

With the company reporting reduction in iPhone sales in a decade, the report creates investor confidence that Apple can make a turnaround. It also adds more vigour to the companies strategy of diversification to the health care services industry which is a multi-billion dollar industry.