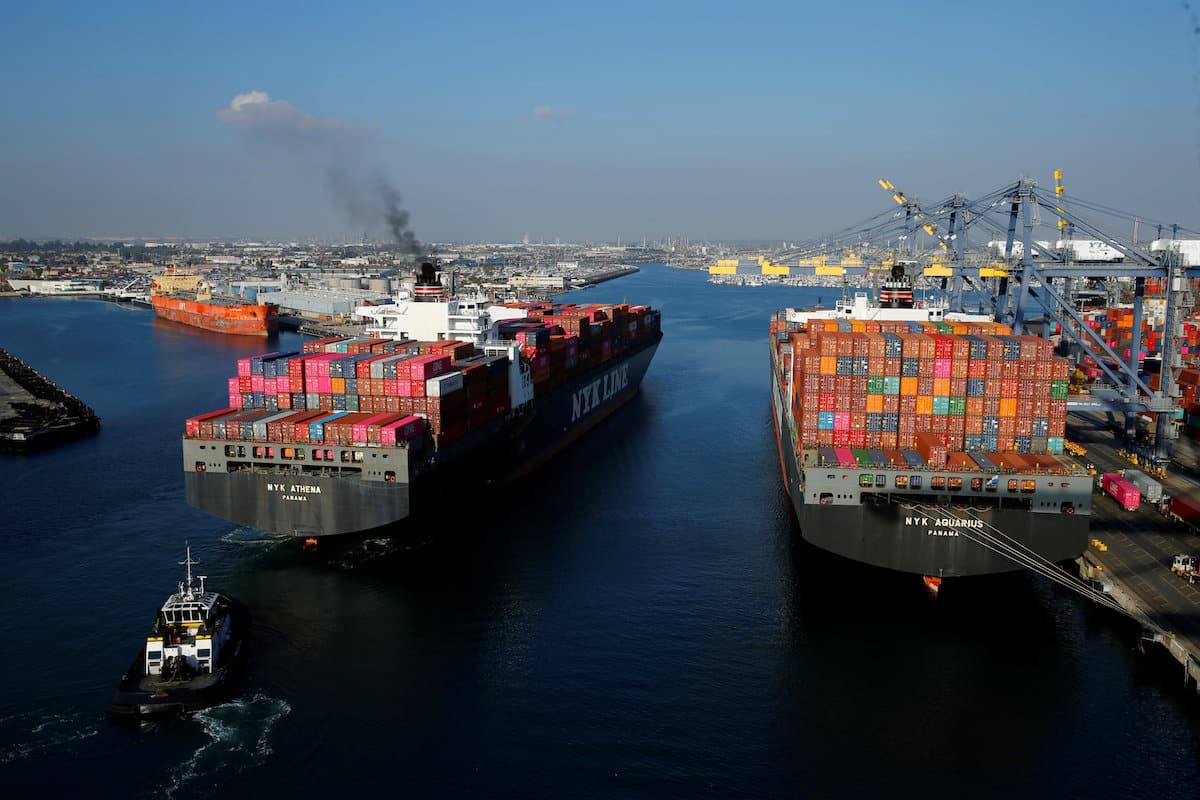 The shipping data is considered as the key indicator of the health of the world economy. Data from the DHL, UPS, and FedEx the cargo imports in the US fell in February sending a warning that global trade is slowing down and thus the economy. As per data released by a reputed source, the imports by the U.S. from the largest ocean cargo freight forwarder Kuehne und Nagel fell by 9.3%, UPS fell by 16.3% and FedEx volume reduced by 14.6% in February.

Shipping data as the indicator of global economic health:

Economists have been using the information gathered from maritime trade as a sign of the global economic health and also on where it is leading. With close to 90% of the goods transported through the sea in one way or the other making shipping an important component in global trade.
One of the most telling metrics is the container shipping as it ships the priciest goods from developed markets and is thought to be the connected closely to the actual demand in advanced economies for these goods where the containers are shipped. The output at the Los Angeles port which is the busiest international trade hub is a great sign of trade. The other signal in the shipping industry that is famous is the Baltic Dry Index which is the combination of all measurements added together by London’s Baltic Exchange which tracks commodities like coal and is considered as a barometer for shifts in the economy. The index reflects the rise in demand, prices, etc.

The shipping information of February shows signs of weak trade. There is a major impact of the Chinese economy on the world trade and also of the trade war between the US and China. The imports of Chinese goods by the US reduced by 9.9% in February which is the reason for the decline in numbers reported by the freight and also the customers are not buying goods as there is a delay in goods shipment over new tariff hikes which has resulted in a slowdown. Many analysts like David Ross are not worried, he said, “I’m not seeing these declines as anything alarming yet, and I’m still awaiting the March results.”

Also, trade is slow in Europe, South Korea, and Japan to impacting the global economy. The European imports of auto parts, furniture, apparel, etc also saw a shortfall of 4.6% in February and all points to reduced consumer spending and a signal of a slowdown.