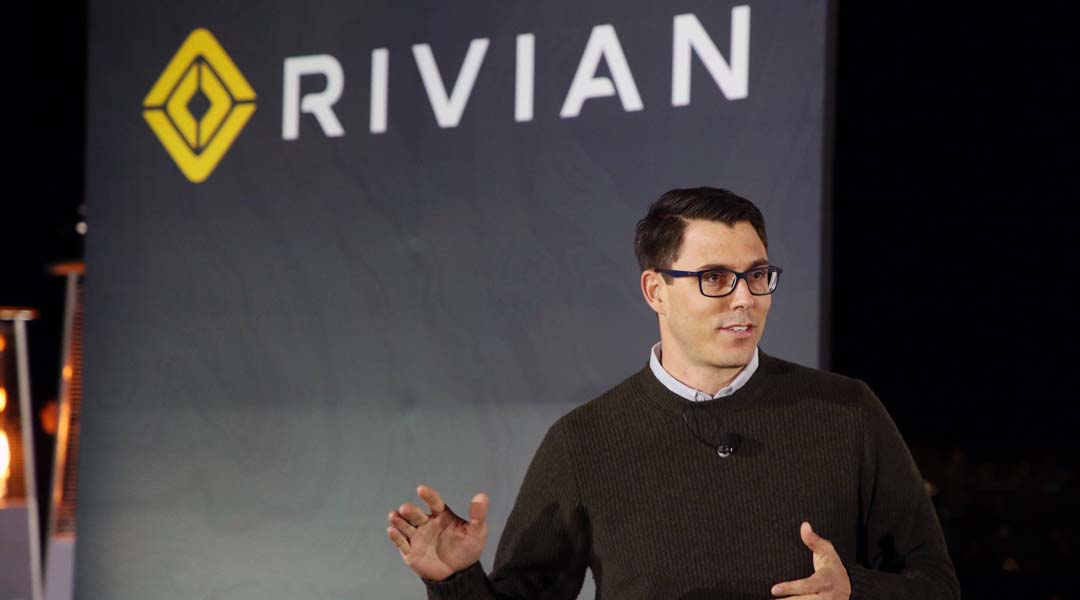 America’s biggest car manufacturer General Motors Co and the world’s preeminent online retailer Amazon are currently in negotiations to pick up stakes in Rivian, a company that is engaged in producing electric pickup trucks. According to sources who are close to the developments, the investment from two of the biggest companies in the world will give Rivian a valuation that could be in the range of $1 billion to $2 billion. Founded in 2009, Rivian unveiled its pick up pickup truck model R1T in November of 2018, and the company intends to start selling the truck at some point in 2020. At this point of time, Rivian is financially backed by the Abdul Latif Jameel Co (ALJ), Standard Chartered Bank and Sumitomo Corp of Americas. While the money invested by Sumitomo is unknown, ALJ has agreed to provide funding to the tune of $800 million.

While investments from Amazon and GM would be a major boost for Rivian, it is also true that the investment would give the two companies a foothold in the electric pickup truck market. According to a report on Reuters, the negotiations are currently in the works, and a deal could be agreed at some point this month. Although Amazon and Rivian refused to comment on the developments, GM did release an e-mailed statement. The spokesperson said, “We admire Rivian’s contribution to a future of zero emissions and an all-electric future.”

In the past, the CEO of Rivian R. J. Scaringe has said that investments from other companies will help the company is sharing valuable technology, and that would only make their job of producing electric pickup trucks easier.

As far as GM is concerned, the company recorded huge sales in pickup trucks in the last quarter, and they are willing to make a bigger bet on pickup trucks by investing in Rivian. As the automobile industry goes for a bigger push towards electric vehicles, it is not really a surprise that GM is slowly but surely making their move in the sector. Although GM has not clearly stated about its aims in the electric pickup truck sector, its latest play is a clear indication of where the company sees itself in the segment. On the other hand, Amazon’s online retail business is only a part of the larger company, and it is well known that the company eventually wishes to become a big player in the logistics industry. To that end, they have already invested in Aurora Innovation Inc, a self-driving car manufacturer.